BOSSES must start chipping in towards furlough payments for staff from July, here is what it means for your wages.

The furlough scheme pays workers 80% of wages for hours not worked, up to £2,500 a month, supporting millions of workers during the pandemic, but the way it is funded is set to change. 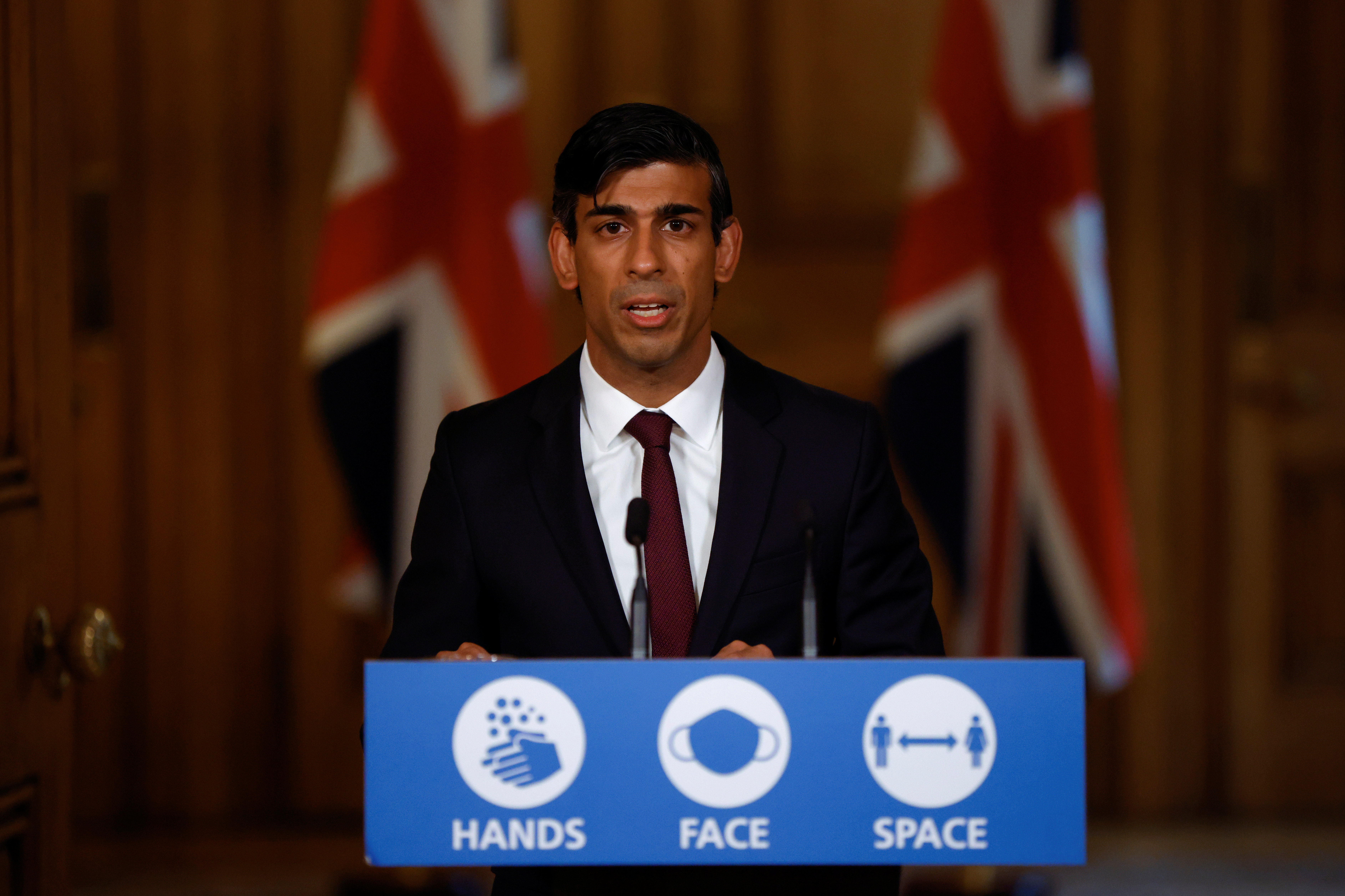 The idea was that the government would support companies hit by the pandemic and lockdowns by helping to pay their salaries.

Almost 9 million workers were furloughed in May 2020 and this has dropped to 4.2 million.

So far, workers on the scheme have received 80% of their current salary for hours not worked, up to a maximum of £2,500.

Can I be made redundant if I’m on furlough?

EVEN though furlough is designed to keep workers employed, unfortunately it doesn’t protect you from being made redundant.

But it doesn't affect your redundancy pay rights if you are let go from your job amid the coronavirus crisis.

Your employer should still carry out a fair redundancy process.

You will be entitled to be consulted on the redundancy lay-off first and to receive a statutory redundancy payment, as long as you've been working somewhere for at least two years.

How much you're entitled to depends on your age and length of service, although this is capped at 20 years. You'll get:

Sadly, you won't be entitled to a payout if you've been working for your employer for fewer than two years.

There should be a period of collective consultation as well as time for individual ones if your employer wants to make 20 or more employees redundant within 90 days or each other.

You are also entitled to appeal the decision by claiming unfair dismissal within three months of being let go.

If you're made redundant after your company has gone into administration you can claim redundancy pay via Gov.uk.

This will change from July though amid the easing of lockdown restrictions.

But the government is keeping the 80% rule so employers will have to top-up the remaining 10% up to £312.50 to receive the support.

The government contribution is set to drop again to 60% in August with employers required to makeup the remaining 20% to cover staff for unworked hours.

Employers must still pay national insurance and pension contributions and are able to top-up the salary to 100% with their own money but don't have to.

Who can be furloughed?

The furlough scheme is open to any UK organisation with employees, including businesses, charities, recruitment agencies and public authorities, providing they have a UK bank accounts and UK PAYE schemes.

For any furlough claims up until April 30, you need to have been on your employer's PAYE payroll on or before October 30, 2020.

Employees being furloughed from May 1 until the end of September must have been on a PAYE payroll on March 2, 2021.

Workers can be on any type of contract, meaning you could still be furloughed if you are part-time or a contract worker.

It is down to the organisation to arrange the help, rather than the employees but you can ask to be furloughed.

Employers can also bring staff back a few days a week under flexible furlough.

How do I claim furlough pay?

Your employer should contact HMRC to arrange for furlough payments.

They will provide details of your salary to HMRC so it can calculate how much furlough pay you should receive.

You should still get your wages on your usual payday and your boss will need to claim the funds back.

Your boss is not allowed to ask you to don any work while you are furloughed.

When will furlough end?

Furlough was initially due to end on October 31 2020 but the Chancellor extended it until December 2 after England was placed in a four-week national lockdown.

Later, on November 5, he then changed his mind again and said it would run until the end of March 2021.

It was then extended again in mid-December by a month to the end of April 2021, before an extension to September was announced in the March 2021 Budget.

The government support will be scaled back in July when businesses will have to start contributing 10% towards furloughed payments, rising to 20% in August and September when the scheme is due to end.

More than 160,000 Brits who have lost their job due to the Covid crisis will get a new bumper package of support.

Here's how to get furloughed if you're struggling juggling childcare and working from home.

And we explain your redundancy rights if you've been furloughed.