Supportive fiancé! After learning that Britney Spears’ 13-year conservatorship has been terminated, Sam Asghari was elated to learn about his love’s newfound freedom.

Britney Spears and Sam Asghari: A Timeline of Their Relationship

“History was made today. Britney is Free! ❤️,” the Iran native, 27, captioned a Friday, November 12, Instagram post shortly after the court decision was rendered. 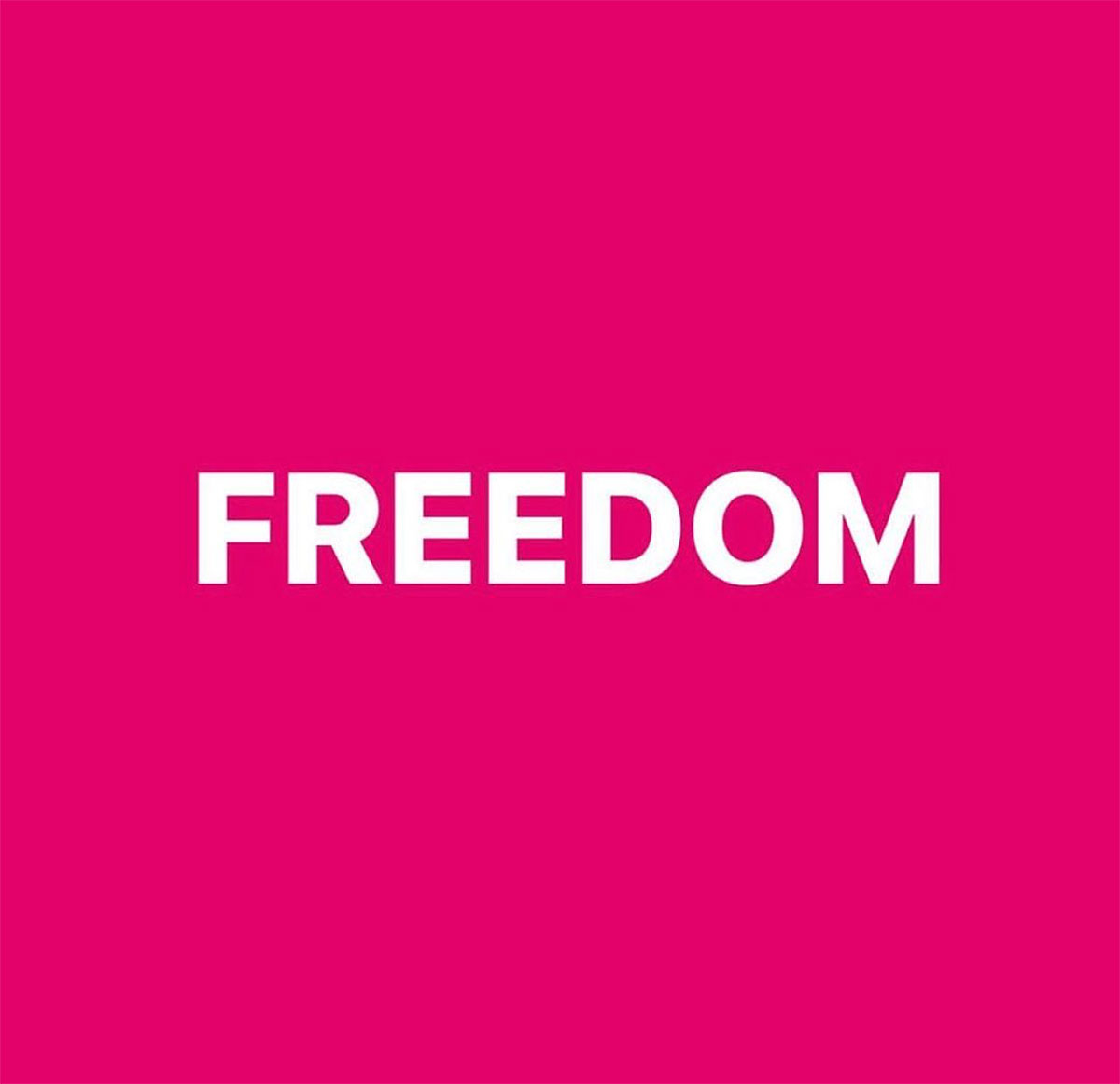 Alongside his #FreeBritney-esque caption, the model shared a snap of a pink square with the word “Freedom” in the center.

During the Friday hearing, Judge Brenda Penny terminated the conservatorship over the 39-year-old Louisiana native’s estate and person.

The “Stronger” performer, for her part, also expressed her joy over learning the news.

Hours earlier, the personal trainer shared a selfie of the “Lucky” songstress wearing a “#FreeBritney: It’s a human rights movement” shirt ahead of the court proceedings. He captioned his post, “Loading….”

The couple, who had been dating for five years after initially meeting on the set of her “Slumber Party” music video in October 2016, got engaged in September.

“I can’t f–king believe it,” Spears captioned a selfie of the pair, showing off her diamond ring at the time.

Asghari, who has been a fervent supporter of the #FreeBritney movement amid the lengthy legal battle, vocalized his excitement over his love’s previous victories in September.

“Free Britney!” he wrote via Instagram Story at the time, shortly after her father, Jamie Spears, was suspended as conservator of her estate. “Congratulations!!!!!!!!!”

One month earlier, Britney gushed over her man’s invaluable support amid the thick and thin via a heartfelt Instagram selfie in August.

“Not only has this cute a–hole been with me through the hardest years of my life but he happens to be an extremely good cook,” the Grammy winner posted at the time. “Fast & Furious franchise, don’t miss out on your next star.”

The pop star had been unable to make major decisions since 2008 when the conservatorship was first established amid her personal struggles and divorce from ex-husband Kevin Federline. Since its inception, her 69-year-old father was tasked with controlling her estate and caretaker Jodi Montgomery was in charge of her person beginning in September 2019.

Earlier this year, the Crossroads star publicly broke her silence over her ordeal during an emotional court testimony.

“I just want my life back,” Britney said in June. “It’s been 13 years, and it’s enough. It’s been a long time since I’ve owned my money. And it’s my wish and my dream for all of this to end without being tested. … I would honestly like to sue my family, to be totally honest with you. I also would like to be able to share my story with the world, and what they did to me, instead of it being a hush-hush secret to benefit all of them.”