At this point, that’s not even a hot take.

Southampton’s skipper added another to his collection at the weekend to help his side come from 2-0 down to earn a point against Brighton.

The strike, which doesn’t even make the 27-year-old’s top ten most aesthetically pleasing efforts, was his fifth free-kick goal of the season.

To put that into perspective, he’s scored as many free-kicks as Romelu Lukaku (4.7m) has scored league goals of any kind in 2021/22. 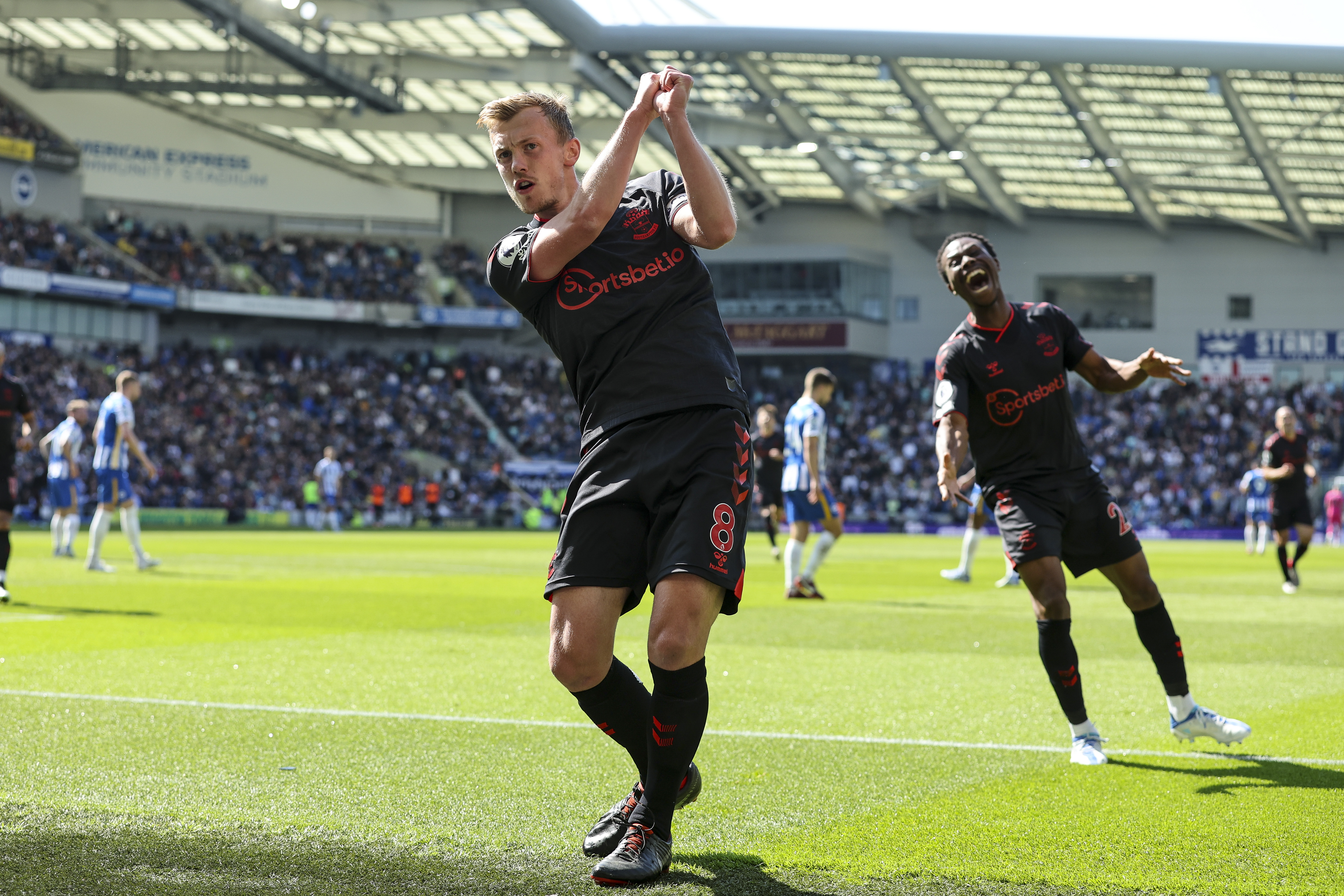 Only David Beckham has scored more direct free-kicks than Ward-Prowse (14) in the history of the Premier League – the Manchester United legend notched 18.

For comparison, Beckham averaged a free-kick goal every 14.7 appearances in England’s top flight whereas Saints’ No8 averages one every 21.5 games.

However, Ward-Prowse’s record has rocketed in recent times – he averages a free-kick goal every 7.8 games since the start of last season!

What often gets overlooked about Ward-Prowse is that he’s anything but a one-trick pony.

Sure his set-pieces may be his greatest weapon but he’s a fine striker of a ball in open play too and is tremendously fit.

The England international has started 108 of Southampton’s last 110 league games, racking up hundreds of kilometres as a central midfielder who hounds opponents and never shies away from a tackle. 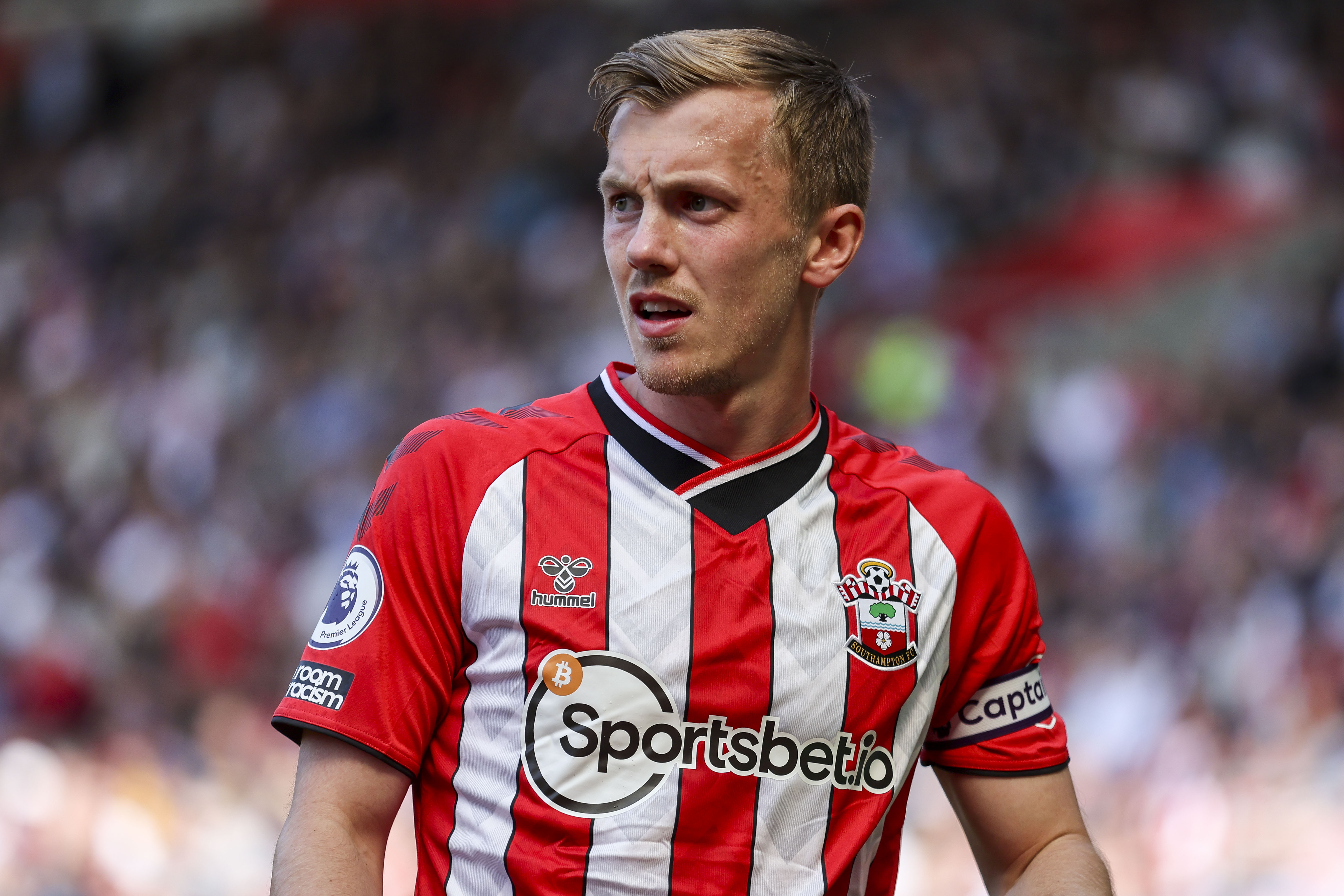 In an age when so many midfielders are divided up into defensive anchors or attack-minded playmakers, Ward-Prowse offers plenty in both disciplines – it’s no wonder Ralph Hassenhuttl sees him as an automatic pick when fit.

The one-club man has become something of a Dream Team darling in the last two years.

Last season he ticked along nicely but he’s threatening better than that this term after scoring his ninth and tenth goals of the season at the Amex.

With four fixtures remaining, Ward-Prowse is within seven points of Bruno Fernades (£4.6m), who incurred minus four points at the weekend because of his missed penalty.

Man United’s Portuguese international is currently the tenth-best asset in his position but he’ll have to show considerably more interest in the coming weeks if he’s to finish among the top ten midfielders. 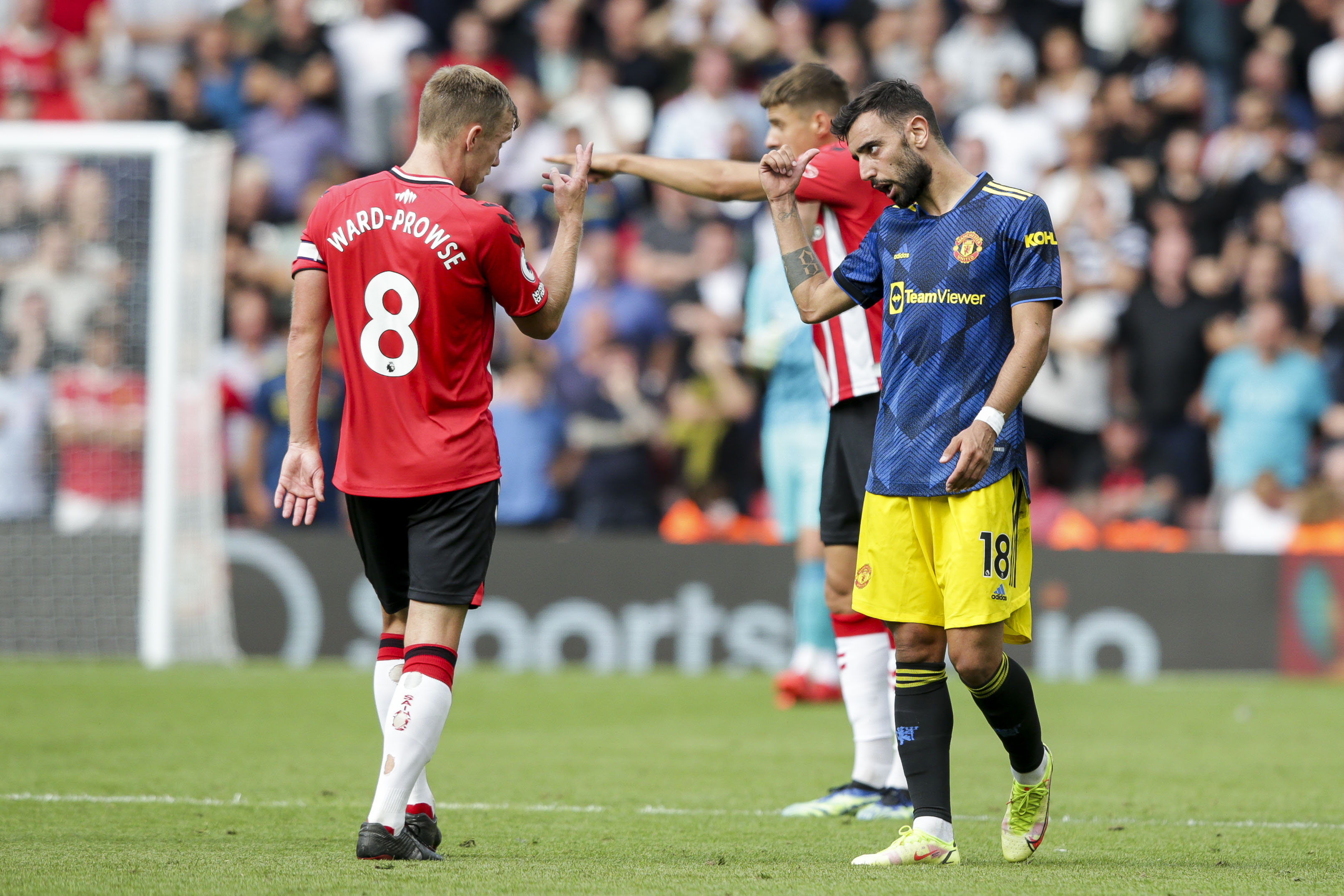 Having banked 18 points, Ward-Prowse is the best-performing player in his position of Game Week 33 so far and one more stellar performance may be enough to secure him a top ten finish this season.

With an ownership of just 2.9% he’s not as popular as he deserves to be, although it’s understandable why gaffers would be cold on a representative of a bottom-half team without European commitments.

KING FOR A WEEK