Frankie Muniz’s wife has given birth to a baby boy.

The “Malcom in the Middle” alum announced the happy news on his Instagram Story on Wednesday.

Muniz didn’t reveal his newborn’s name but gushed about his newborn and Paige Price.

“I love my baby so much,” he wrote over his video, “and I love my wife more than ever.”

The “Big Fat Liar” star married Price in Phoenix in February 2020 after getting engaged in November 2018.

“It’s going to be small,” Muniz told Us Weekly of the wedding at the time. “We are both … simple. Neither of us wants anything giant,” he continued, joking that they spend so much time together, they wouldn’t have been able to manage a large ceremony: “We really don’t have many friends.”

The couple then announced they were expecting their first child together in the fall and revealed it would be a boy shortly thereafter.

“In the past four and a half years, Paige and I have experienced so many incredible things together. We’ve traveled the world, got to live out all these once-in-a-lifetime opportunities,” Muniz, 35, revealed in a video shared on the couple’s YouTube channel. 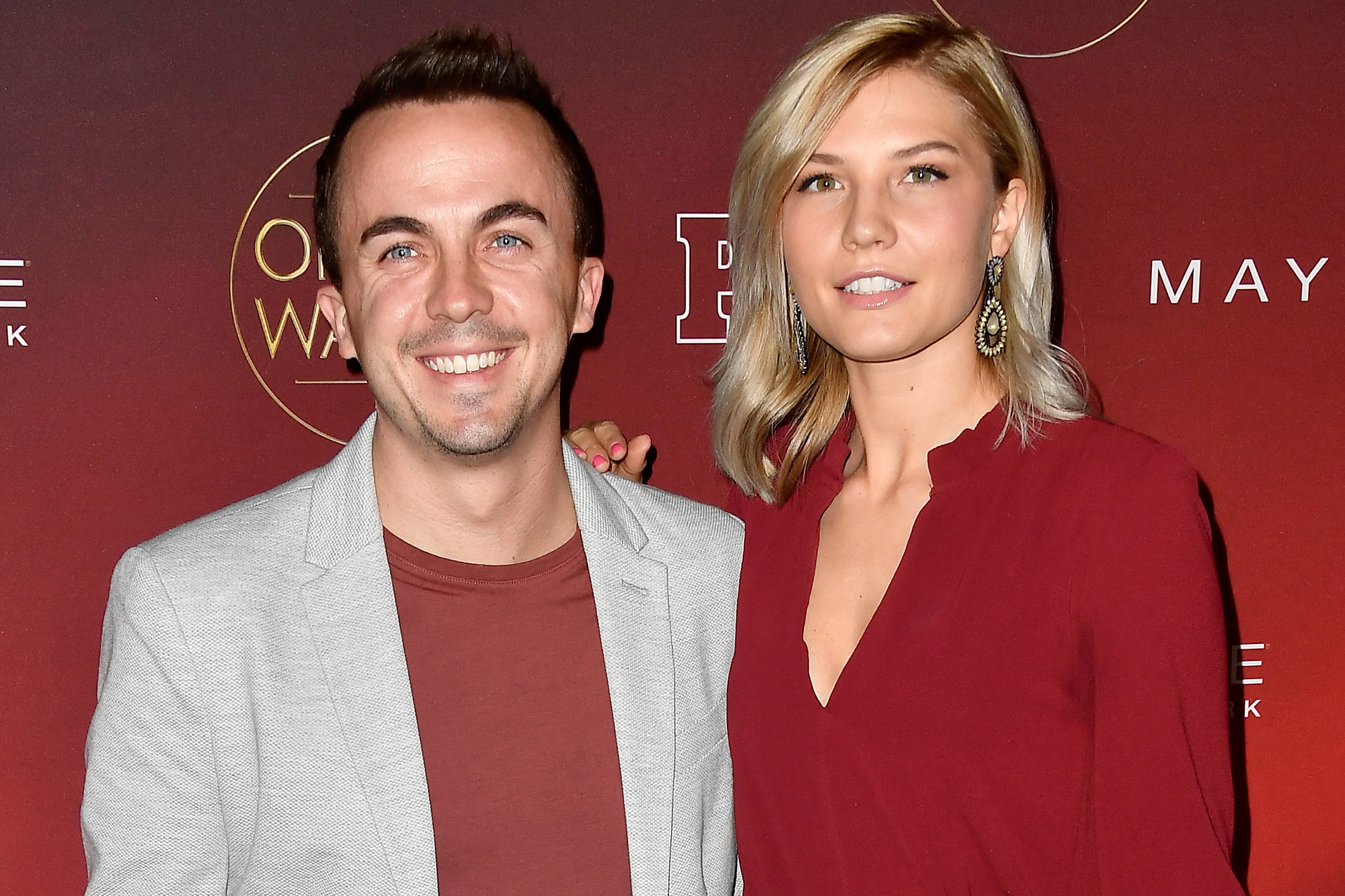 “While we still believe it’s the little moments in between the big ones that make you feel happiest, nothing quite compares to hearing your little one’s heartbeat.”

Muniz later joked that he would not be naming his son Malcolm after his iconic role.