THE nature of Dream Team’s scoring system means defences tend to rise and fall as a collective.

Any defender or goalkeeper involved in a clean sheet is rewarded with five points and so a top team’s parsimonious run at the back over a prolonged period of time can give birth to a dynasty.

In recent times under Thomas Tuchel, Chelsea assets have often grouped together near the summit of the defensive rankings.

Earlier this season, a couple of Joao Cancelo’s (£7.9m) team-mates joined him at the top for a few consecutive weeks.

However, with the season drawing to a close, it appears Liverpool’s pack of defenders will ultimately claim 2021/22 for their own. 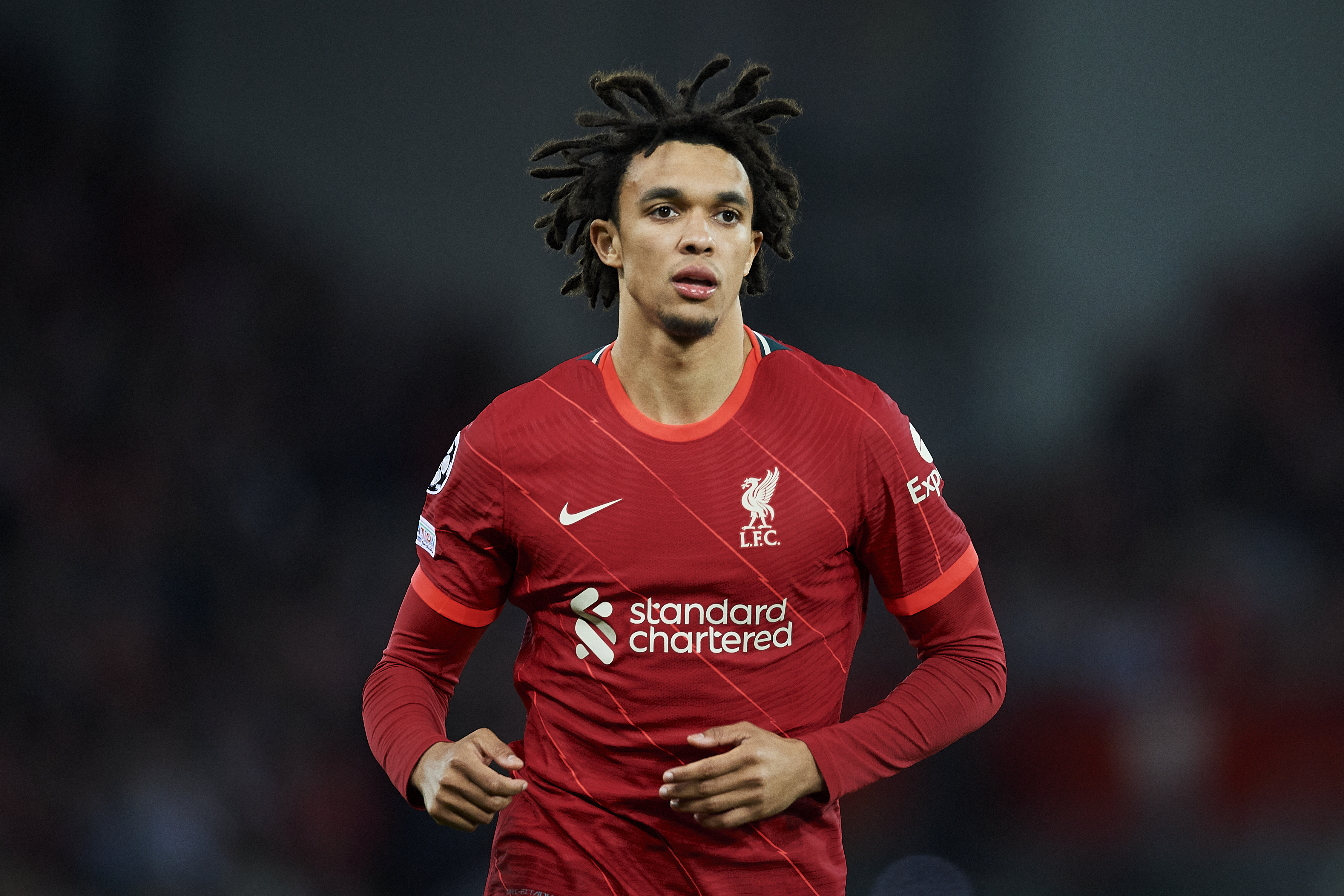 At the time of writing, four of the top five defenders are Anfield residents with the aforementioned Cancelo crashing the party as runner-up with 253 points.

Top of the pile with 276 points is Trent Alexander-Arnold (£7.3m) with his 17 assists in all competitions – a statistic looked upon with envy by the vast majority of playmakers, let alone other full-backs.

According to Dream Team’s ratings providers WhoScored, the Reds’ homegrown hero has been the joint-second best player in the Premier League this season, level with Kevin De Bruyne (£7.0m) behind Mohamed Salah (£7.7m). 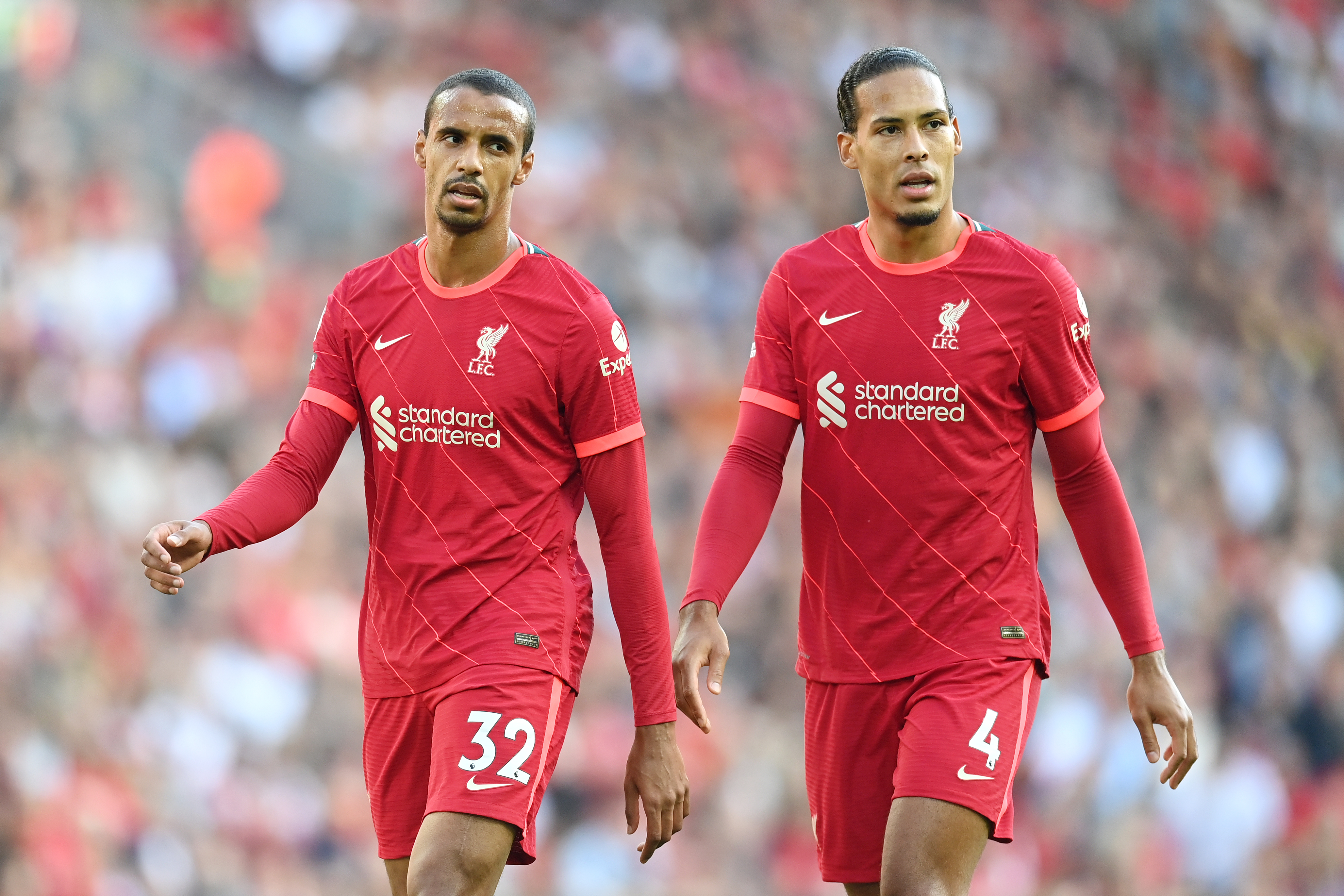 Next up is Andy Robertson (£6.0m) who is Game Week 33’s best performer in his position at this stage.

Scotland’s skipper banked 21 points at the expense of Everton and Villarreal through two clean sheets, a pair of 7+ ratings, and a goal in the Merseyside derby.

Alexander-Arnold’s incredible output often takes centre stage but any football fan worth their salt can see Robertson is a special full-back in his own right.

The 28-year-old has provided 15 assists in all competitions at this stage – a phenomenal return by any measure.

For whatever reason, he started the campaign slowly and mustered just 29 points by the end of Game Week 11 but his returns have been substantial since then and he’s on 218 now.

A particularly prolific run saw him amass 108 points in the space of just eight Game Weeks! 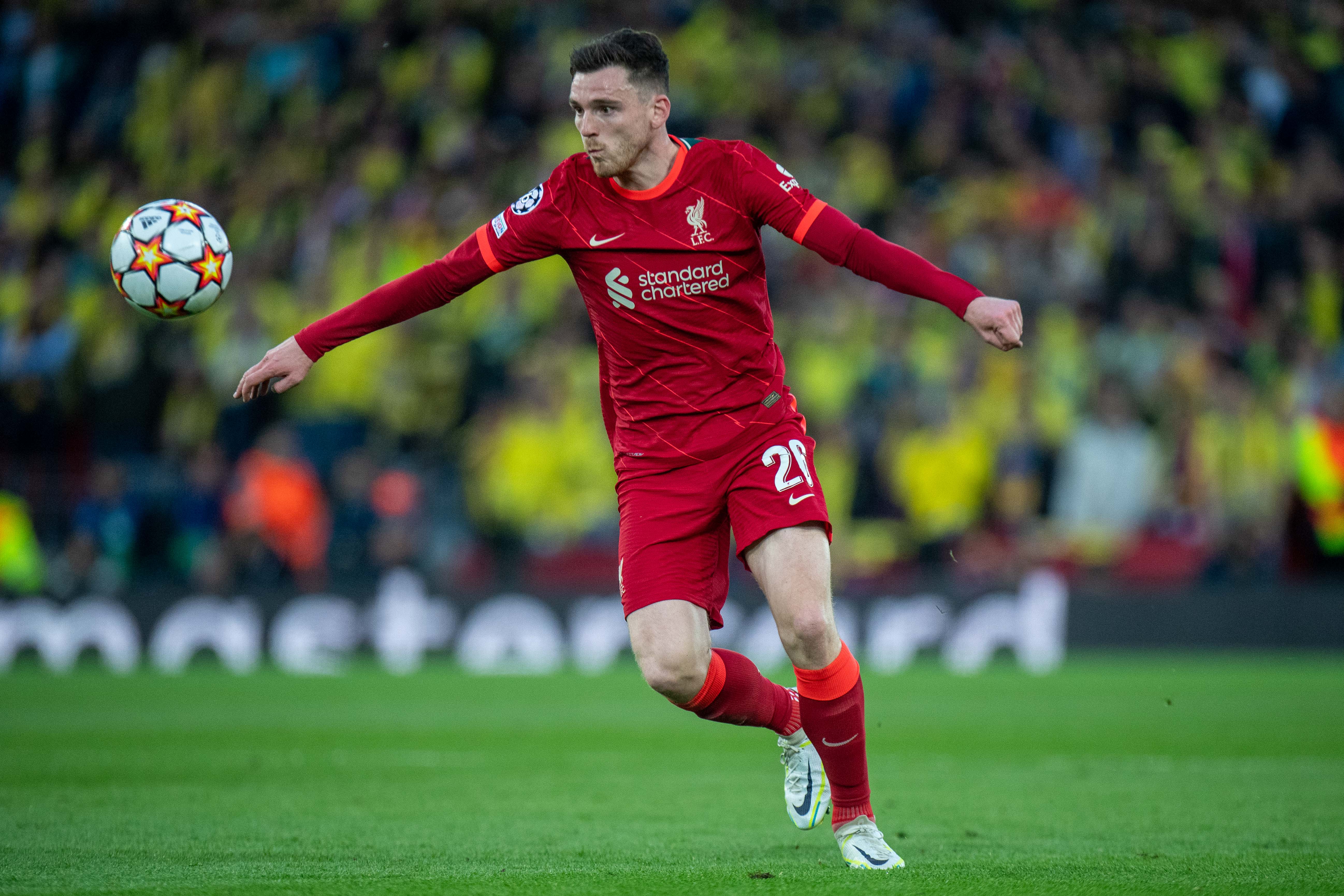 Completing the quartet is Joel Matip (£5.5m) who has managed to produce 193 points despite sharing plenty of his minutes with Ibrahima Konate (£5.1m).

Circling back to WhoScored, the stats boffins actually reckon the Cameroonian centre-back has been marginally better than Van Dijk in the Premier League this term.

There’s no doubt Matip has his own unique style but he’s been a key contributor to Liverpool’s success in recent times and catches the eye as standout performer frequently.

A horde of Chelsea defenders make up the rest of the top ten, followed closely by Manchester City’s contingent, but it seems likely Klopp’s troops will finish as the defensive dynasty to beat this season.