WASHING your clothes can be a costly ordeal when you consider how much energy your machine uses and the price of some detergents.

There are ways to cut those costs though, and you could save as much as £100 a year. 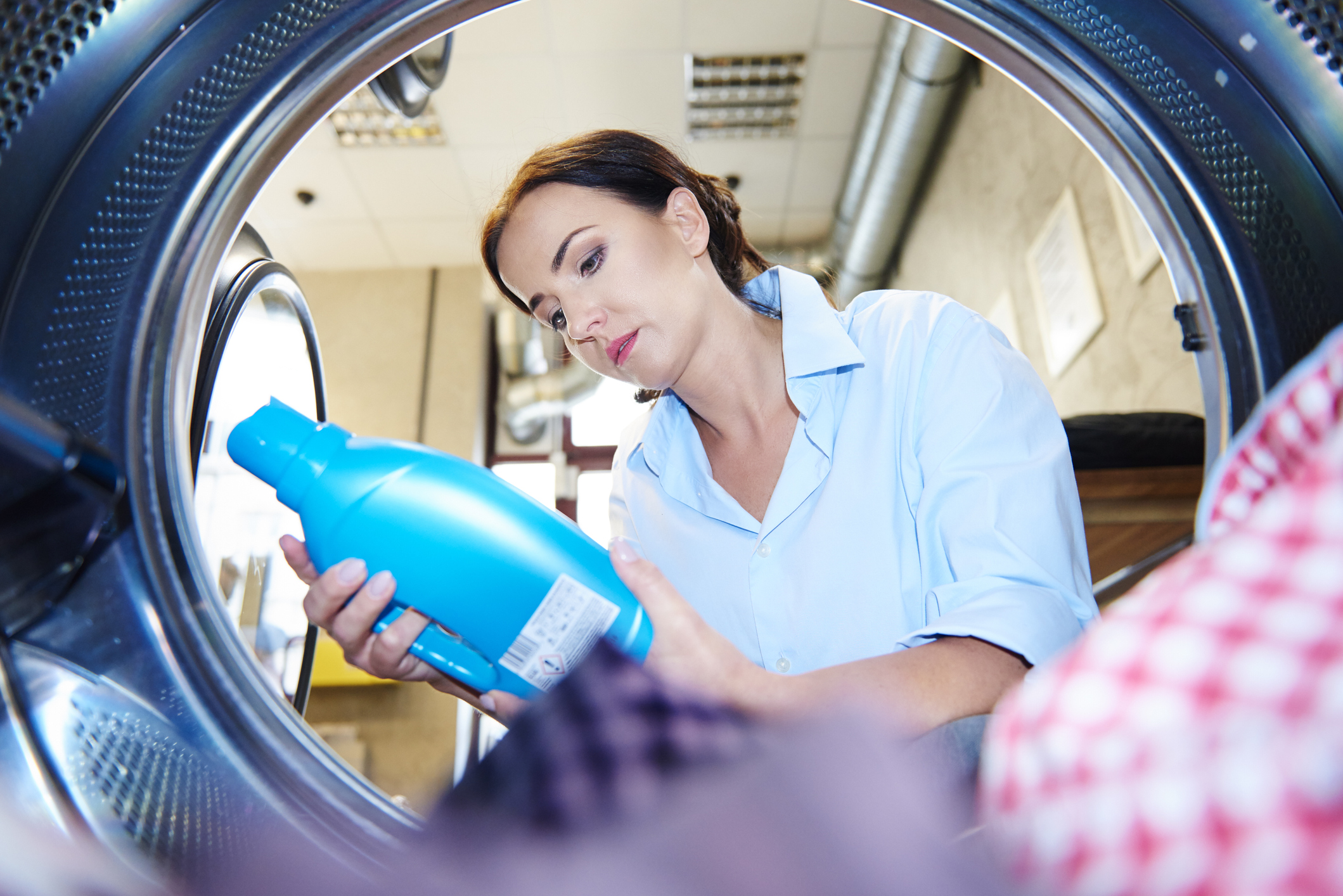 Which? has come up with a handy guide to reduce the £160 a year it claims each household racks up.

Turning down the cycle heat, or just giving your tumble dryer a good clear out could aid in reducing the bill.

Following the steps should knock the annual cost down to around £60 on average, and they are simple enough changes to make everyday.

Lisa Barber, Which? home products and services editor, said: “One of the easiest things people can do is to reduce washing machine temperatures, as switching to 30°C could save £13 in annual costs, while 20°C could cut £24.

“Maintaining your tumble dryer could trim your bill, as filters blocking up with dust and lint from clothes can add nearly £20 to annual laundry costs.

“Making the switch to a Which? Best Buy detergent could also save people close to £50 a year, with some cheap Best Buys costing as little as 7p per wash."

The advice is eagerly welcomed as energy bills are set to increase by a record £139 in October for 11million Brits, since a rise in the price cap was confirmed by Ofgem last week.

Households will be looking to bring down these costs any way they can ahead of the price hike.

Here are four tips to help lower your laundry costs:

Wash on a low temperature

Which? tested a range of washing machines last year and found that reducing a wash by 10°C from from 40°C to 30°C saved 38% energy.

Reducing the temperature a further 10°C to 20°C saved 62% overall too.

The consumer expert worked out that the average washing machine costs about £38 a year to run four washes a week.

Clean out the filter in your dryer

If you use a tumble dryer after you've washed your clothes, that is going to eat into your energy bill too.

But there is a way to lower the cost of running.

When the filters get blocked up with dust and lint from your clothes it makes the machine inefficient so it will take more power to dry your clothes.

Take out any larger pieces of fluff and hair from the filter to eliminate this and give it a rinse to make sure it's clear, but make sure it's dry before you pop it back in again.

Appliance giant Hoover, that stocks its own range of tumble dryers, recommends you do this before you start each drying cycle to help keep your dryer running smoothly and reduce the costs.

Which said that using the dryer inefficiently meant nearly £20 was added to an average £39 a year cost of running the machine.

Reducing the amount you actually fire up the washing machine will definitely cut costs too.

Though some cleaning fanatics have been left "disgusted" over advice to wash things like bras only once a month, and dresses "only when dirty".

You don't need to give up on cleaning your clothes entirely though, just limit the amount of total washes you do in a week by saving up for a full drum.

Once you've got a full load you can set off the machine and it will cost less than using it more frequently.

If you do need only to wash a couple of items, you can use a quick program or speed-up button to reduce how much energy is used in the wash.

This will only slightly lower the costs though as even the small wash will use up some energy.

Which? found that doing one big wash four times a week would use 17% less energy than an average of the three quick washes, done daily.

Which? found that with the speed-up functions, one machine tested only reduced the energy used by 20% while another cut it in half.

It adds up to an annual saving of around £7 for the average washing machine.

Saving up the washing for one big load will reduce how much detergent you use too, and the slower you get through that, the less you will have to fork out during your next grocery shop.

Using a more effective detergent will mean your clothes will get clean more efficiently, and you'll save money in the long run.

You don't have to stay loyal to one brand that you might have been using for a while if there are cheaper alternatives out there that will do the same job.

Switching to a liquid detergent will help shift stains better too which means you won't have to go for round two if your clothes didn't get clean in the first wash.

The liquid detergent will work better at a lower temperature if you're combining the tips to reduce your energy costs as well.

Plus pre-treating tough stains with a drop of diluted detergent before you pop the wash on will mean you can remove dirt first time too.

How to find cheap detergent

It's always best to shop around first as you might find a cheaper price elsewhere.

Using a tool such as Google shopping is a good way to check the price and to make sure you’re not getting ripped off.

You'll want to weigh up value for money so look at how many laundry pods you get for the price of a pack, for example.

But the same size pack from Ariel found at the supermarket is 70p more at £5.20.

So if each wash with Daz is equal to 17p and Ariel's cost 20p each, the difference is around four extra washes that you can get out of the cheaper detergent.

But you shouldn't just buy a certain detergent just because it's on sale or it's cheap.

If you go for a cheaper brand you could find yourself paying more in the long run if you, for example, it isn't as effective and you have to use more of it to remove dirt.

If you're in the market for a new one, we do have a list of the eight best tumble dryers you can buy this year.

We've also come up with a further six tips on how to save money on your energy bills, so you can cover off all the electronics in the house.

Plus for the low-down on the cost of running all the other household appliances in your home check out our list – it covers fridges and TVs too.