BRITS claiming benefits should be aware of upcoming changes that could affect their payments before the end of the year.

It means you might get more money or that you could get it early – here's what you need to know. 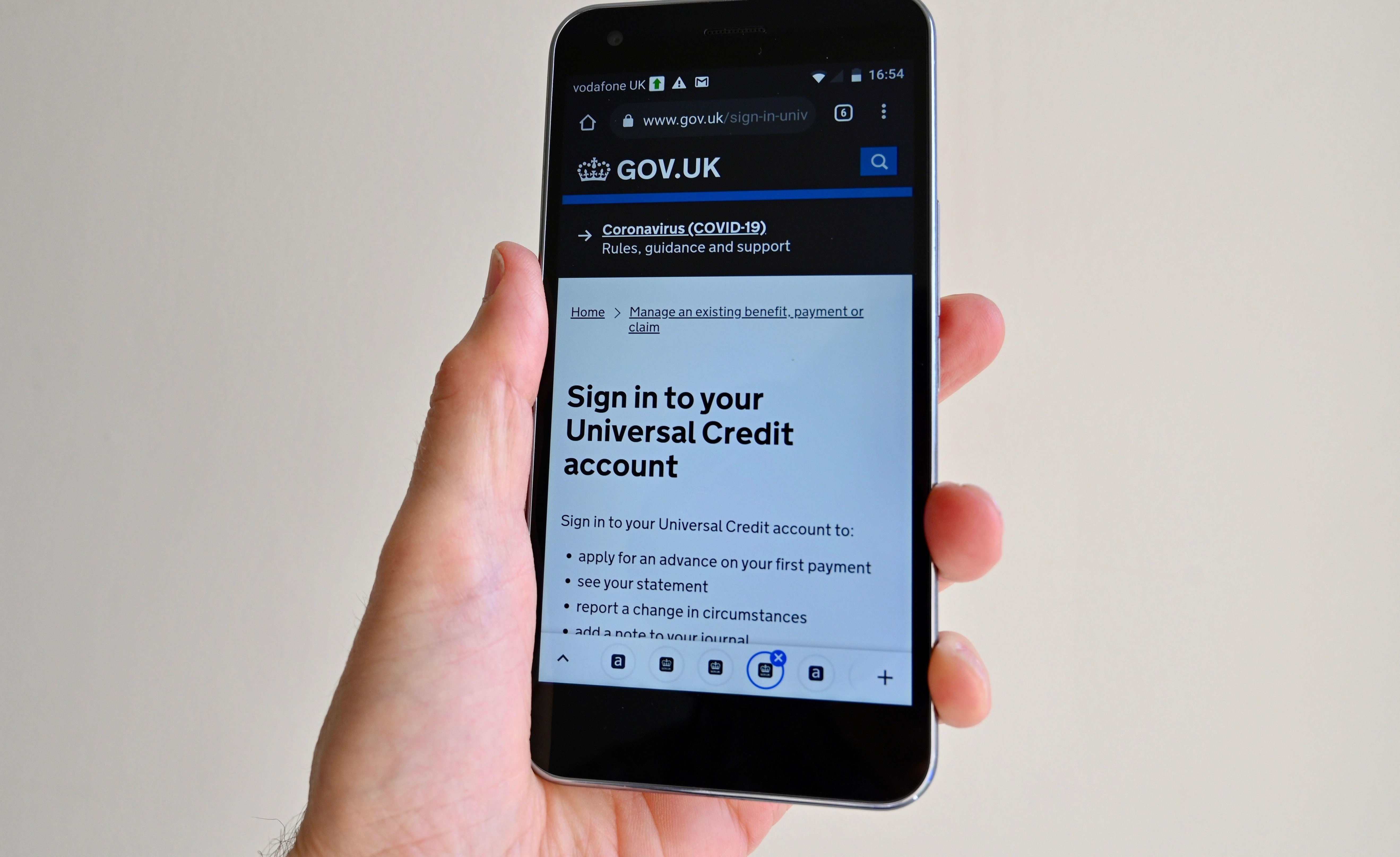 The taper rate means that payments are reduced by 63p for every £1 earned.

In the Budget last month the government promised to slash that to 55p, in a move welcomed by Brits who stand to be hundreds of pounds better off.

And the change could come in as soon as November 24, it's been revealed.

Chancellor Rishi Sunak said he wanted the change in place by December 1 at the latest when he first announced the new rate.

Here's everything you need to know about the taper rate.

And the change also means that more people in work could be eligible for Universal Credit under the new rate.

Thousands of households are being urged to check what they are entitled to so they don't miss out.

Also changing at the same time is the work allowance – the amount some people working and on Universal Credit can earn before the taper rate kicks in.

For those who get it, it means they keep 100% a certain amount of what they earn, and that will increase by £500 a year.

You get a work allowance if you (or your partner) are responsible for a child or have limited capability for work.

How much it is depends on whether you claim the Housing Costs element of Universal Credit.

The monthly Work Allowance is set at £293 if your Universal Credit includes Housing Support and will rise by around £42 to £335.

If your UC doesn't include housing then the work allowance is £515. it will increase by the same amount to £557.

This change also means that people will also keep more of what they earn.

The government says that nearly 2million people will benefit from both the taper rate and work allowance changes.

Many people saw their working hours change and millions of people were furloughed during the coronavirus pandemic.

Anyone claiming tax credits would normally need to report this to HMRC as it can affect the amount you get.

But this was paused to help people through, and temporary changes because of Covid did not need to be logged.

From November 25, anyone getting working tax credits who has a change to their working hours will need to let HMRC know.

Working tax credits are for those who are earning a low income from work and nearly 2 million Brits get it.

You'll have one month to let HMRC know of changes from November 25 onwards and here's how you can tell them.

Bank Holidays are coming up over Christmas and that means anyone getting benefits could see their payment dates change.

Universal Credit and the state pension are among them, but it also affects:

This year Christmas Day falls on a Saturday followed by Boxing Day on a Sunday and are bank holidays.

That means there are two bank holidays over Christmas 2021, and they are on December Monday 27 and Tuesday 28.

If you usually get your benefit paid on these dates than you can expect a change.

Anyone getting tax credits or child benefit will also get their payments early on December 24.

Christmas isn't the only bank holiday coming up over the festive season.

There are also bank holidays over the new year:

In most cases, the DWP says if your payment is due on a bank holiday you'll be paid on the working day before.

As new years day falls on Saturday this year, there is a bank holiday on Monday, January 3, 2022.