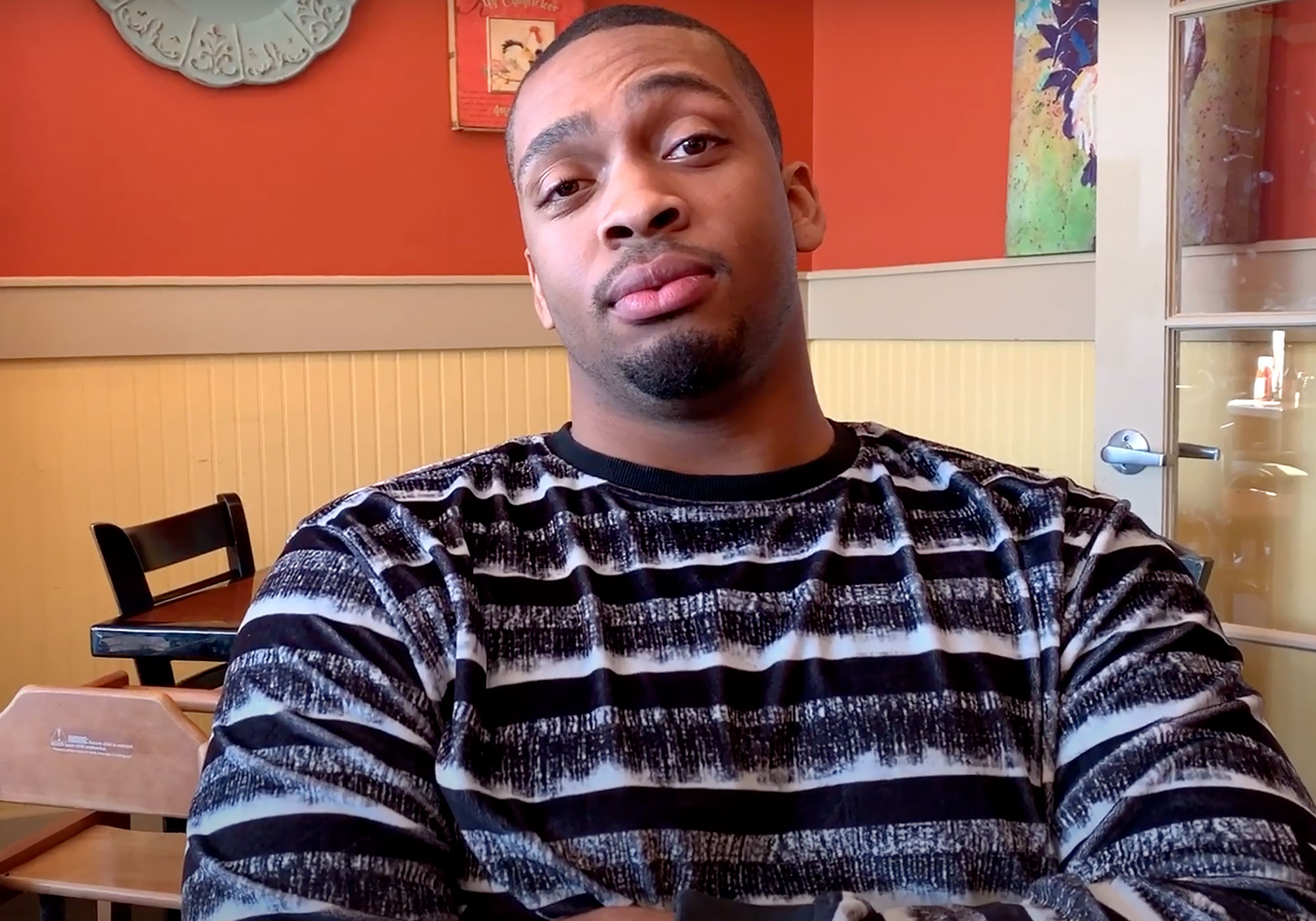 Former NFL player Glenn Foster died on Monday, December 6, shortly after after being taken into police custody. He was 31.

According to local news station WWL-TV, Foster was arrested in Reform, Alabama, on Saturday, December 4, and taken to jail in Pickens County on counts of reckless endangerment, resisting arrest and attempting to elude police. He was rebooked on Sunday, December 5, on counts of simple assault and robbery and died one day later.

While no cause of death has been revealed yet, the medical examiner’s office is investigating the case. Shortly after news of the former New Orleans Saints player’s passing made headlines, tributes began flooding social media.

“We want justice for our son. It’s unfair. It’s inhumane. It’s just not right,” Foster Sr. said in a statement to WWL-TV on Tuesday, while Glenn’s mother, Sabrina Foster, added, “I can’t get my son back, but we want whoever is responsible to pay for this.”

The late athlete signed with the Saints as an undrafted free agent in 2013 after graduating from the University of Illinois where he played college football. He was cut from the Louisiana-based team in 2015 and retired from the NFL the following year.

The Illinois native went on to work in real estate development as a contractor and an agent alongside his wife, Pamela. He also owned a granite countertop business called SLAG Tile & Countertops with stores located in New Orleans and Baton Rouge, per local news outlet NOLA.

One month before his death, Glenn visited his alma mater Mount Carmel High School in Chicago, where he offered the students advice about life after high school.

“One of the best ways to better yourself and better your attitude is to remove yourself from toxic subculture,” Glenn told the teens, according to the school’s newspaper.

Celebrity Charity: Stars Who Use Their Influence to Give Back

At the time, Glenn explained how his experience at the school improved when he discovered an interest in football as a sophomore. Although he was initially cut from the team he committed to working out and became a varsity starter during his senior year.

“No matter how many times you get knocked down, whatever obstacle life puts in your way, and whatever choices you make, good or bad, you have to accept it, learn from it and move on,” he noted during the November appearance.