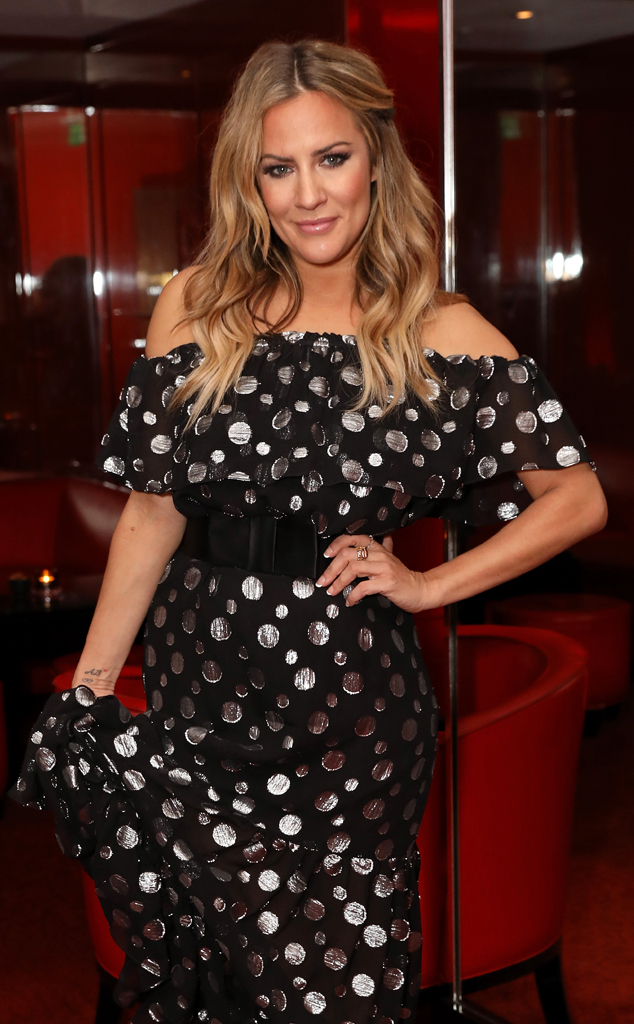 Caroline Flack, former host of the U.K. reality shows The X Factor and Love Island, has died. She was 40 years old.

Flack took her own life and was found dead in her apartment in East London, her family’s lawyer

A lawyer for the Flack family confirmed that Caroline took her own life and was found in her east London flat on Saturday.

“We can confirm that our Caroline passed away today on the 15th February,” her family said in a statement to the Press Association. “We would ask that the press both respect the privacy of the family at this difficult time.”

Flack’s death comes two months after she announced that she was stepping down as host of Love Island, a revival of a mid-00s series, after holding the job since its 2015 debut.  Her statement followed her arrest for allegedly assaulting her boyfriend, tennis player Lewis Burton, with a lamp. She pleaded not guilty to the charge, and her trial was due to start in early March.

Burton later defended her on Instagram, writing, “I’m tired of the lies and abuse aimed at my girlfriend. This is not a witch hunt this is someone’s life.” He added, “Caroline is the most lovely girl. Loyal and kind. She doesn’t deserve any of this.”

On Valentine’s Day, a day before Flack’s body was found, Burton shared on his Instagram Story a photo of the two, writing, “Happy valentines [red love heart] Love you [kissing emoji]”.

Burton has not commented publicly about Flack’s death.

Flack hosted The Xtra Factor and The X Factor: Celebrity between 2011 and 2015. In 2014, she won Strictly Come Dancing, the U.K. version of Dancing With the Stars.

She was most recently working on hosting the show The Surjury. A spokesperson for its broadcaster, Channel 4, said in a statement, “We are shocked and saddened to hear the tragic news about Caroline Flack. Our deepest sympathies go out to Caroline’s family and friends. Under the circumstances, we have decided not to broadcast The Surjury.”