A former friend of fake heiress Anna Sorokin says she has wondered how she missed all the red flags from the convicted con-woman, who she now calls a “sociopath.”

Rachel Williams wishes she never met Sorokin, she told ABC News. Williams was among many others who Sorokin — a globe-trotting, high-life scammer — betrayed for over a year. Now, Sorokin is in prison, convicted of several counts of grand larceny. Prosecutors said she for defrauded luxury hotels, banks and even a private jet company out of more than a quarter-million dollars.

Williams recounted her experience in an interview with ABC News’ Deborah Roberts as well as in her new book, “My Friend Anna: The True Story of a Fake Heiress.”

In some ways, Williams said, she was seduced by Sorokin’s behavior. 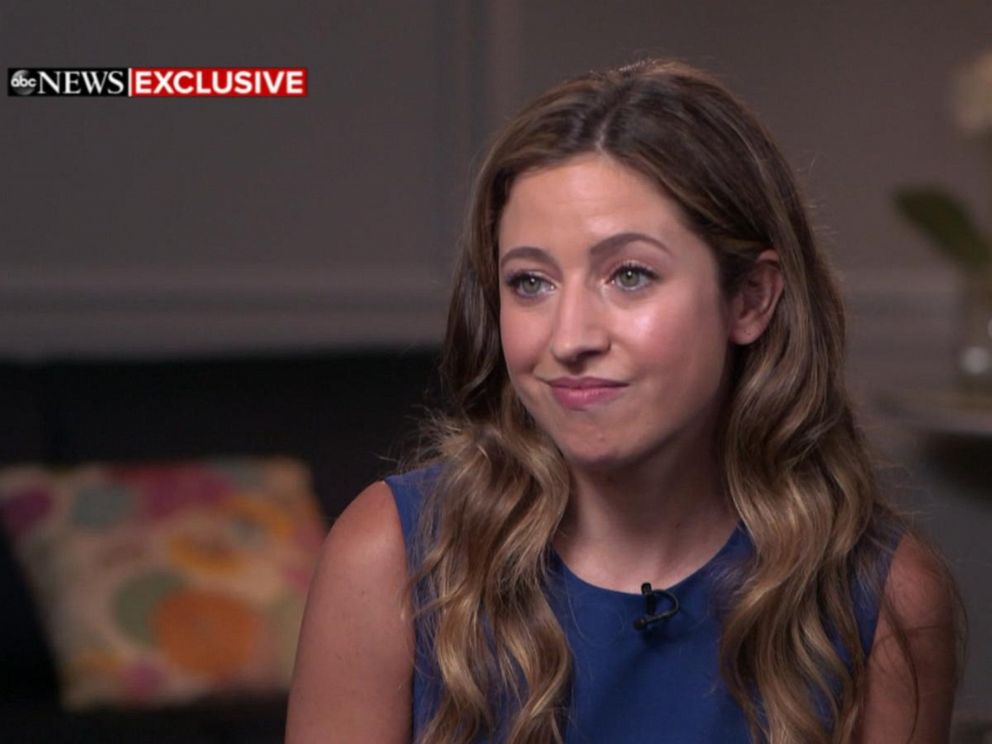 “I was captivated by it,” she said. “I was sort of fascinated by her willingness to just…challenge boundaries.”

Sorokin’s inconceivable life as the so-called “Soho scammer” began when she moved to New York City in 2014 and assumed the name Anna Delvey. She claimed to be a German heiress with a $67 million trust fund, and eventually used that fake identity to talk herself into exclusive New York parties and nightclubs, prosecutors said. It was in one of those clubs that she met Williams, then a 28-year-old photo editor at Vanity Fair magazine.

Williams said her first impression of Sorokin was that she was “slightly offbeat.”

“She had curious mannerisms; she kind of fidgeted a lot,” she said. “She was quirky.”

Williams said that Sorokin often picked up the tab at first, treating her to fancy dinners, $300 private fitness sessions and infrared sauna treatments.

Williams said her late 20s was a period of “major transition for me and my friends.”

“A lot of them were getting married or having babies or leaving the city…and I felt a little bit isolated,” she said. “I kind of wanted a diversion. And I was so glad to have this person who was available and seemed really excited to be my friend.” 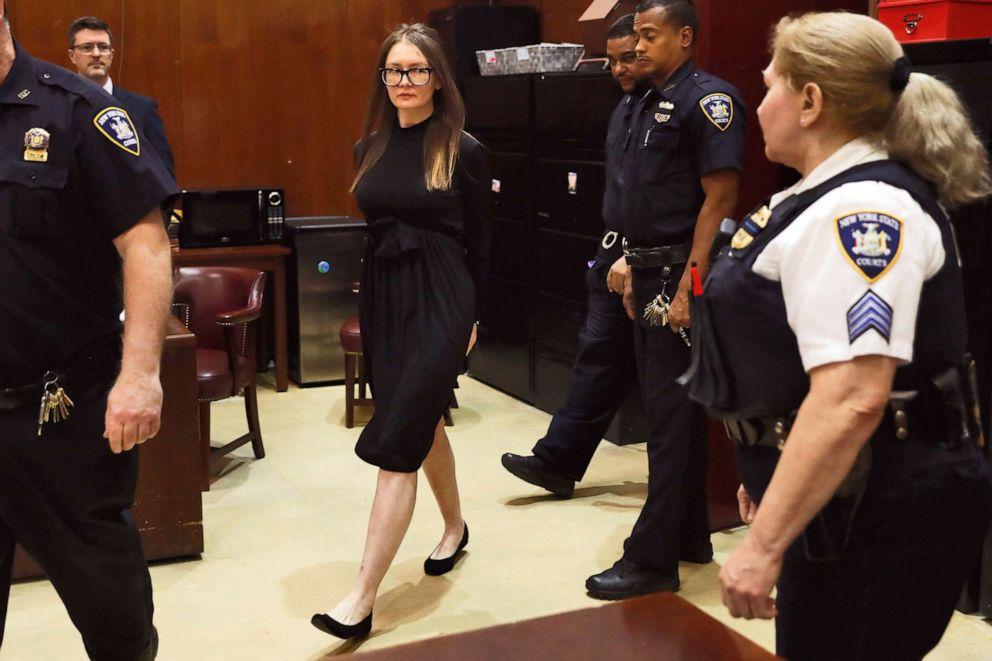 “I’m frustrated…at the disorganization,” Williams recalled. “But at this point, I still trust her.”

Fearful of being stranded in a foreign country, Williams said she offered her credit cards as a temporary backup, even though she could not afford it.

“I leave before Anna does,” she said. “When I land…I get a text message that the whole villa’s being charged to my cards.”

Williams described seeing that charge as a “complex, paralyzing moment for me.”

“She owed me more money than I made in a year,” she added.

While Sorokin allegedly kept saying that bank transfers were supposed to be coming through, Williams said, “It was starting to eat at me.”

But soon it became clear to Williams that she had been duped, she said, so she went to the police and then the Manhattan District Attorney’s Office. When Sorokin couldn’t be found, Williams turned to social media to smoke her out, aiding investigators with a sting operation that eventually led to Sorokin’s arrest in summer 2017 in Malibu, California. 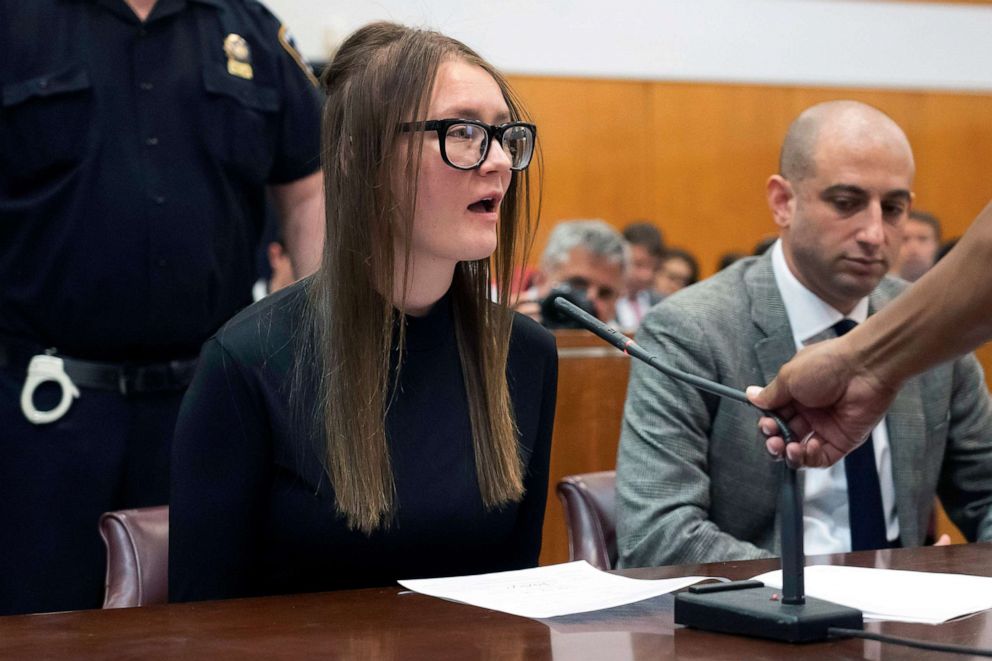 Williams said she helped authorities apprehend Sorokin not only because of the money she had lost but also because “what was really upsetting to me was sort of this riddle that needed to be solved.”

Williams soon learned the painful truth: her “friend” was no heiress, but rather, a con artist. The Russian-born daughter to middle-class parents who prosecutors said faked financial records wrote bad checks and scammed her way through New York City’s high society even showed up for her court date in designer clothes.

“I wasn’t sure what to expect in seeing Anna after all that time,” Williams said of coming face-to-face with her former friend in court. “When I did look…at her, she was smirking at me.”

Williams said that the smirk didn’t work to unnerve her. “At that point, understanding her for who she was…it caused her to lose her power. … And she became no longer scary to me.” 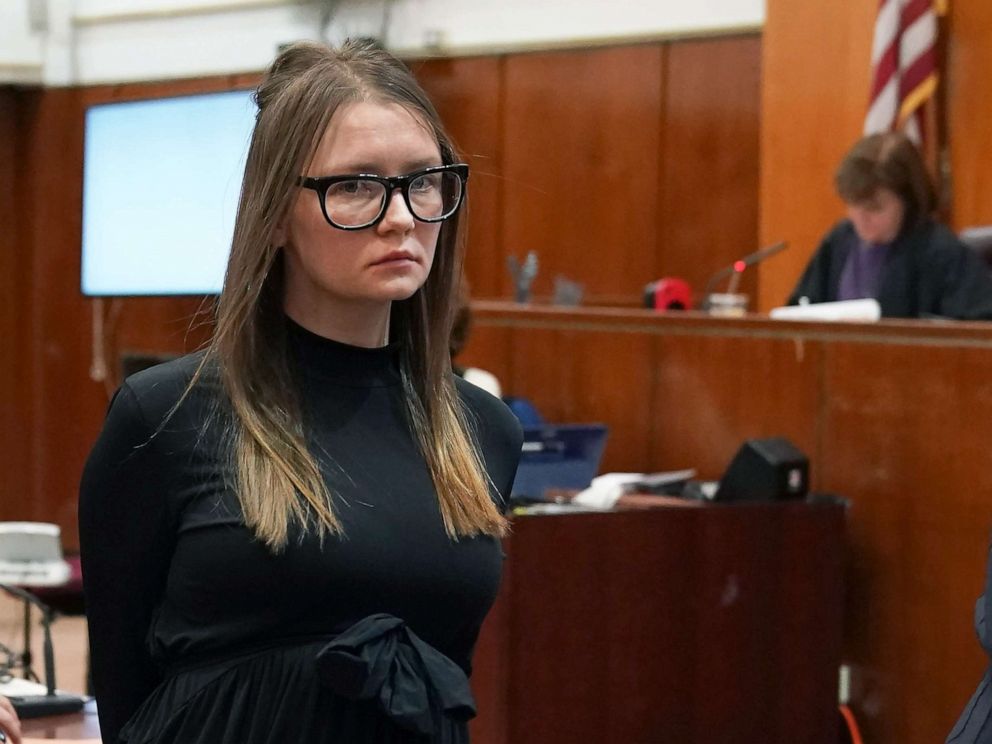 Sorokin was convicted in May on eight counts including grand larceny, but she was found not guilty of defrauding Williams. She was sentenced to four to 12 years in prison and ordered to pay nearly $200,000 in restitution. Her attorney still insists she meant no real harm.

“I don’t believe a criminal act occurred,” Todd Spodek, Sorokin’s attorney, said. “She [Williams] made a voluntary choice to put this debt on her credit card, she didn’t have to, she wasn’t forced to do it, she chose to do it, and that was a mistake.”

Williams said that looking back, she believes she “wanted to see the good in [Sorokin].”

“I think it’s also important,” she said. “To see reality and to understand what’s right in front of you.”

Now, Williams said her philosophy is to always “trust your gut.”

Spodek told ABC News that they had filed a Notice of Appeals, but are still reviewing the appellate options.

Following the trial and an investigation into the Moroccan resort charges, Williams’ credit card company forgave a bulk of her debt — she was still required to pay back some of the expenses incurred.

HBO purchased the rights to Williams’ story and is currently working on an adaptation to be helmed by Lena Dunham. 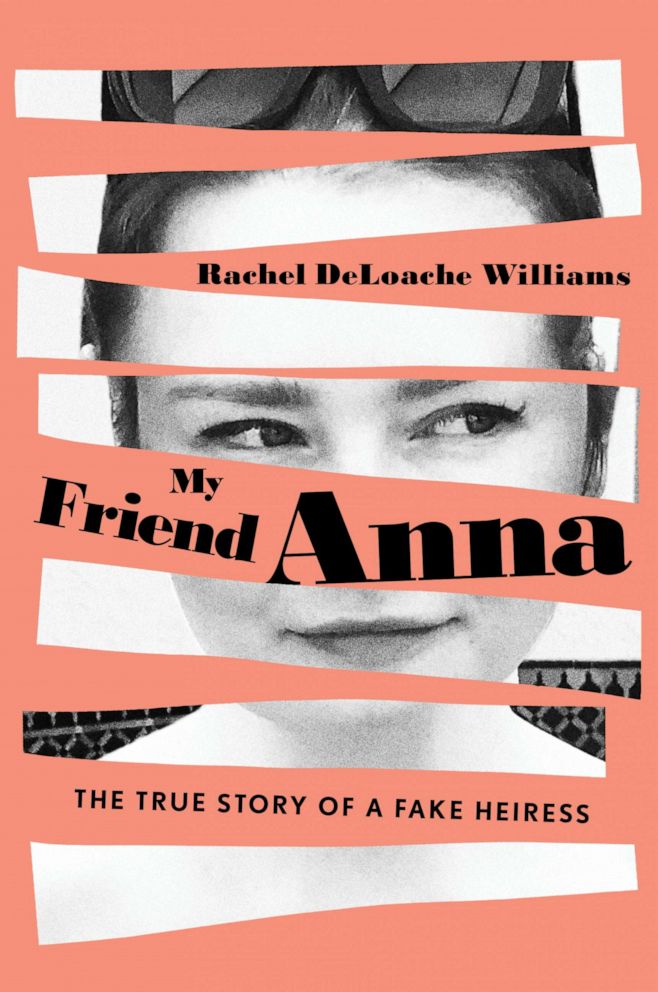 Sorokin sold the rights to her story to Netflix and Shonda Rimes. However, she will not legally be able to profit from the deals and the money will instead help pay back those she was convicted of scamming.