A former McDonald’s employee has revealed his ultimate ‘life hack’ to prevent crispy fries from going soggy every time.

Bruno Bouchet, from Sydney, worked as a crew trainer at a McDonald’s Brisbane outlet while in high school from 2000 to 2003 between the ages of 14 and 17.

The now-35-year-old radio personality said there’s one ‘life hack’ he has been holding on to until now that would help solve a ‘super common problem’ most customers face: ‘How do you stop your chips from going soggy?’

‘When you’re in drive-thru, you get given your chips, they end up getting soggy. So I’m going to tell you… the error everyone makes is closing the top of the bag that contains the chips,’ Bruno told KIISFM radio duo Kyle and Jackie O.

‘Because you’d think if I make it nice and airtight, the heat will keep the chips warm – wrong, what it actually does is it steams the potatoes so you’re left with sloppy chips. So you’re actually steaming them when you close the bag.’ 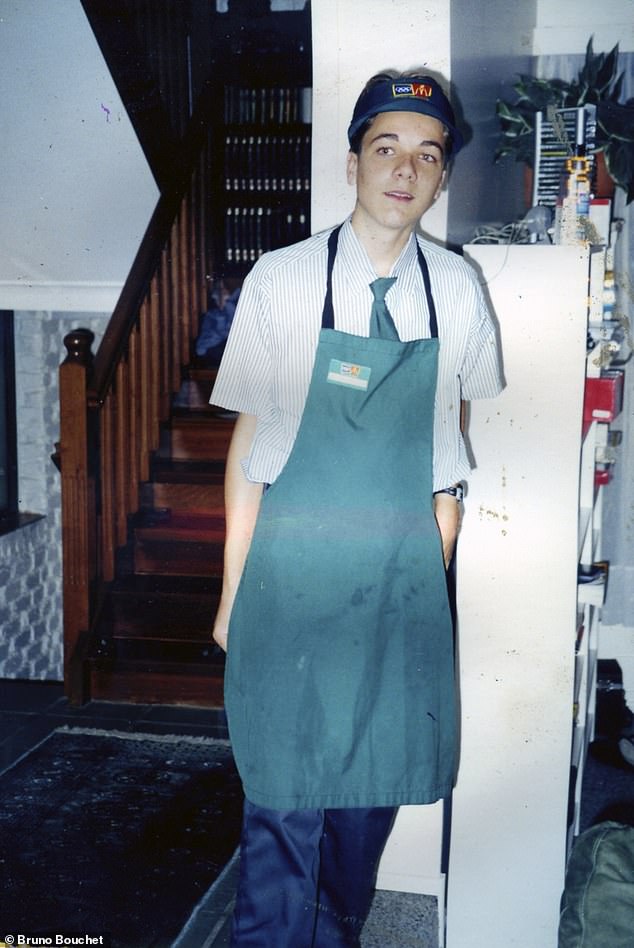 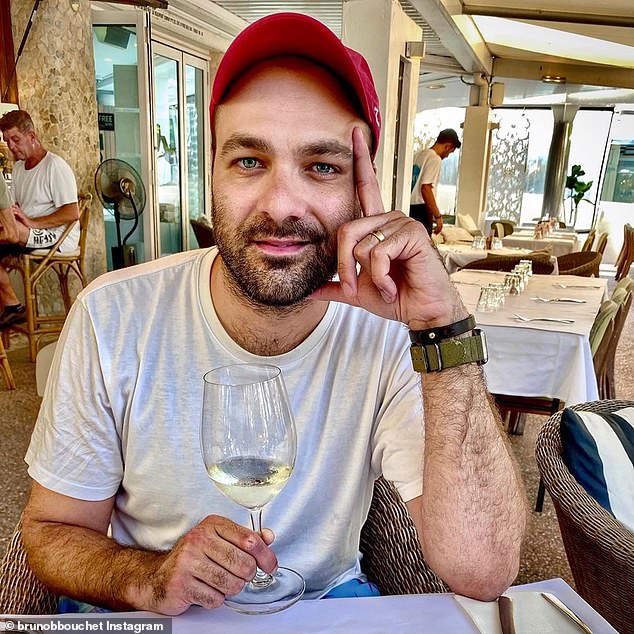 The now-35-year-old radio personality said there’s one ‘life hack’ he has been holding on to until now that would help solve a ‘super common problem’ most customers face: ‘How do you stop your chips from going soggy?’

However, Bruno said there’s a simple way to get around the dilemma.

‘So the hack is simple, you need the heat to escape,’ he explained.

‘First things first, bag open. Secondly, you know how the chips are placed upwards in the bag? Put the chips horizontally because that would slow the rate of the heat escaping – it would go out one side rather than straight from the top.

‘Finally stack the bags so they’re horizontally at the bottom – and you put the burgers on top of the chips to keep them warm.

‘Let me recap, chips at the bottom, tip them horizontally, burgers on top, let the bag breathe – you’ll never have soggy chips ever again in your life, I guarantee it.’

His life hack comes just one year after he shared his insider knowledge after working for the fast food chain for three years.

Bruno said the biggest secret item on the menu when he was working was the Bacon McFlurry.

‘You’d mix in bacon bits and caramel sauce into a McFlurry – it was incredible. Think of it as the McFlurry version of Canadian Pancakes,’ Bruno told Daily Mail Australia.

‘This was such a highly guarded secret that even some managers had never heard of it before. The secret was only ever circulated amongst back area staff who had worked there for ages.

‘To order it at a McDonald’s you didn’t have a hook up at, you’d ask to speak to the oldest looking guy in the kitchen and pray to god he knew what you were talking about when you mentioned the “Bacon McFlurry”.’

During his time there, Bruno claimed the ‘back area staff’ had a pickle juice bowl which was used for employees to treat cuts and burns.

‘When I started at McDonald’s, an older guy taught me this “life hack” that involved the giant pickle buckets we’d have in the kitchen,’ he said.

‘He explained that if you ever cut or burnt yourself, you simply dip your hand into the pickle brine for 30 seconds and everything would be fine. I tried it a few times and was blown away by how the bleeding would stop almost immediately.’