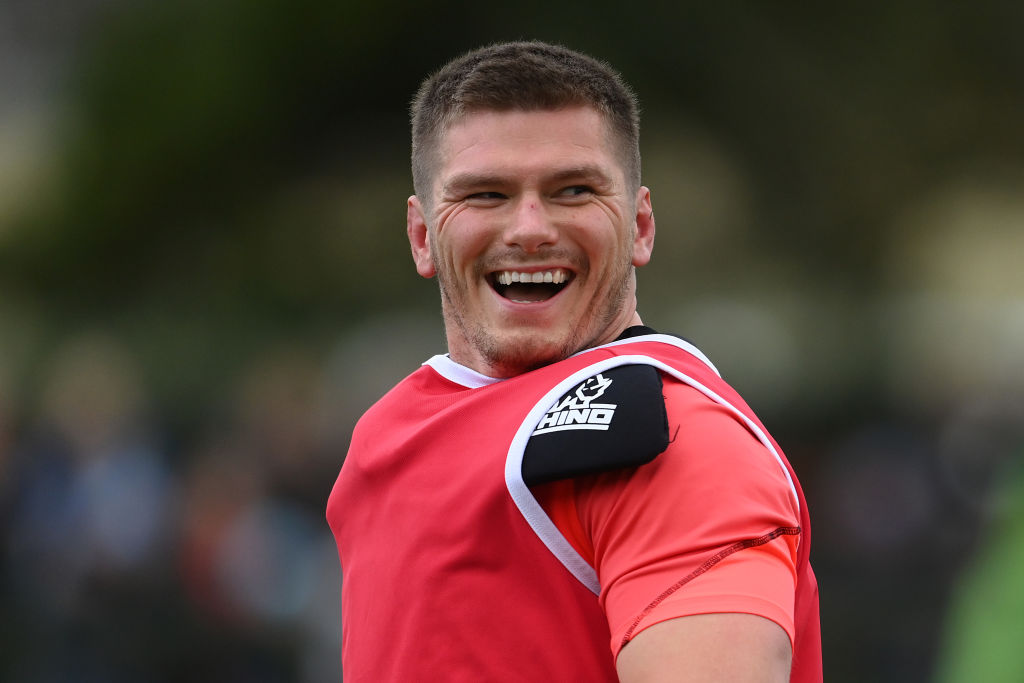 England have encountered a major setback on the eve of their Autumn Nations Series clash with Tonga after captain Owen Farrell tested positive for Covid.

Although he has not been definitively ruled out of Saturday’s Twickenham showdown pending the outcome of further lateral flow and PCR tests, his involvement is in grave doubt.

All players and staff underwent a round of PCR testing on Thursday after a member of Eddie Jones’ backroom staff produced a positive result, but only Farrell has come back as a confirmed case.

Farrell is isolating until England discover the outcome of his latest batch of tests in the hope his sample was a false-positive and as a result he is missing the captain’s run at Twickenham on Friday morning.

A statement released by the Rugby Football Union said that preparations for England’s first match against Tonga outside a World Cup are otherwise continuing as planned, but this setback causes significant disruption.

Apart from the prospect of losing their captain and a senior player who escaped Jones’ recent purge of his old guard, England know their options at fly-half are thin because of the leg injury incurred by Marcus Smith.

For more stories like this, check our sport page.