Despite rumors that “Saturday Night Live” cast members are upset over Elon Musk hosting the show this week, the SpaceX founder tells us everyone has “been awesome so far!”

“[The] ‘SNL’ cast and writers have been awesome so far!” he exclusively — and concisely — told Page Six after meeting his co-stars at dinner.

Musk — who’s worth a reported $165.8 billion — also pointed us towards an interview Michael Che gave to the radio show “The Breakfast Club,” in which he supported the Tesla honcho as host, saying “It’s a rich man’s world — of course I want to meet him.”

The comic said: “I am getting so much done, I am going to give him so many ideas … It’s fun. It’s exciting working with the richest man in the world.”

As for any controversy, Che said having Musk host is “cool, it’s polarizing. I like when the show has some edge.”

“I think white people don’t like billionaires for some reason,” Che expounded. “We love our billionaires. If Oprah or Tyler Perry was coming we’d be all excited about it, but for whatever reason, I think it’s a little embarrassing when they realize how much wealth they have.” 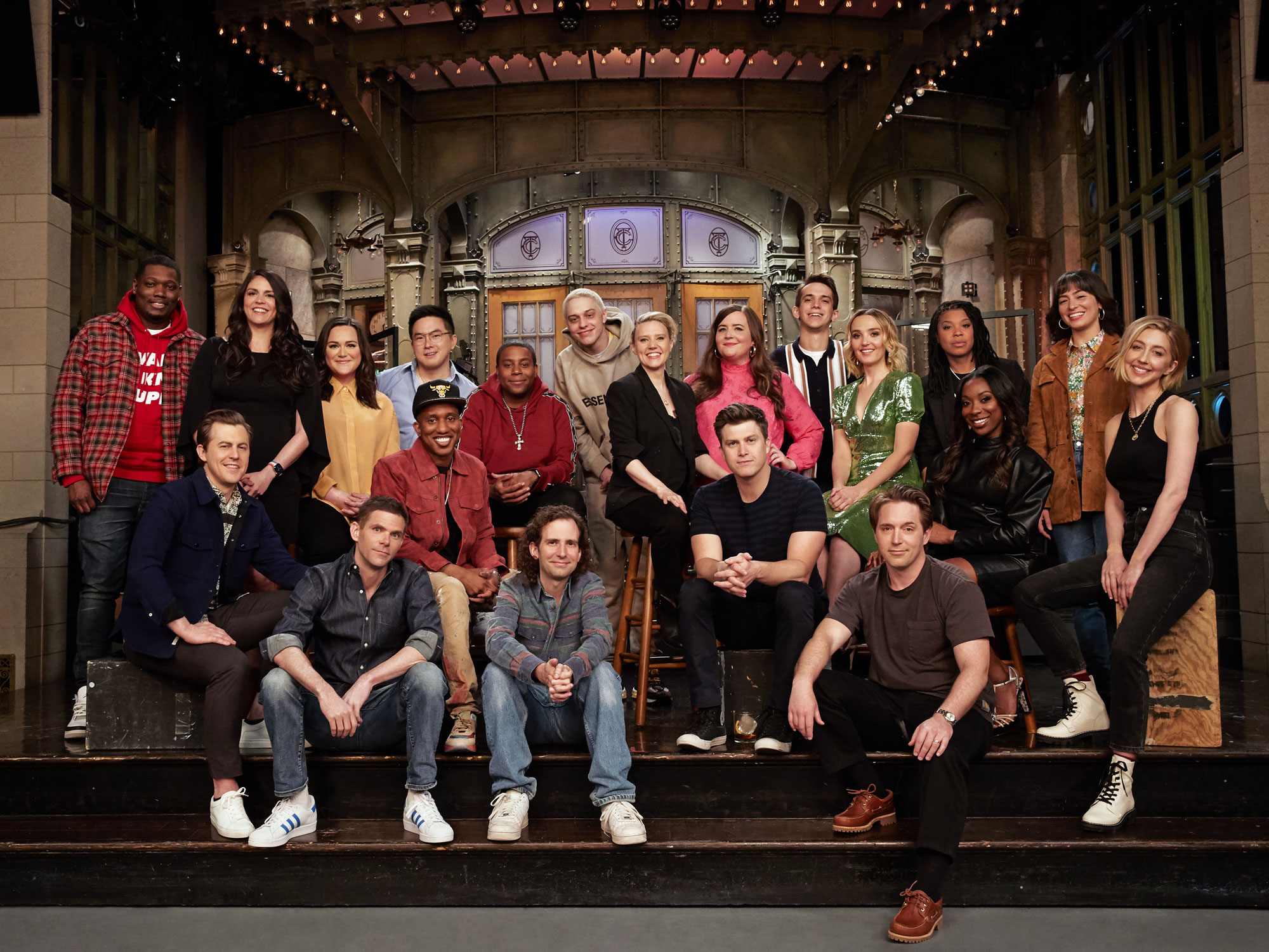 “SNL” star Pete Davidson has also come out in support of Musk after cast members Bowen Yang and Aidy Bryant seemed to post about their disdain of having him host.

“I don’t know why people are freaking out,” Davidson told Seth Meyers. “I’m really excited… They’re like, ‘Oh I can’t believe that Elon Musk is hosting!’ And I’m like, the guy that makes the earth better kinda and makes cool things and sends people to Mars?”

He also added, “I’m gonna ask him for like a Tesla or some s–t.”

Musk told us earlier this week that folks at the show are being friendly after Page Six reported that some cast members would not be required to appear in sketches with him.

“It’s much ado about nothing,” Musk exclusively told us of the hubbub.