Grimes and Chelsea Manning break up

Elon Musk, dad of 10, vows to ‘increase childcare benefits’ at his companies

Everything Elon Musk has shared about his 10 children

He has a point — her ears shouldn’t.

Elon Musk seemingly does not approve of his ex-girlfriend Grimes’ desire to get “elf ear surgery.”

“Has anyone done elf ear mods with a good outcome? Im scared about ear cartilage having a hard time healing. Especially as a musician this surgery seems risky but I’ve wanted it my whole life. Curious about peoples experiences !” she tweeted.

But Musk, who shares two children with Grimes, replied with apparent disapproval — and some trolling.

“The downside of elf ear surgery probably outweighs the upside,” the Tesla CEO, 51, tweeted back.

Grimes then replied, “Tbh this sounds like a job for crispr,” referencing the repetitive DNA sequences observed in bacteria with “spacer” DNA sequences in between the repeats that exactly match viral sequences, according to the Jackson Laboratory. 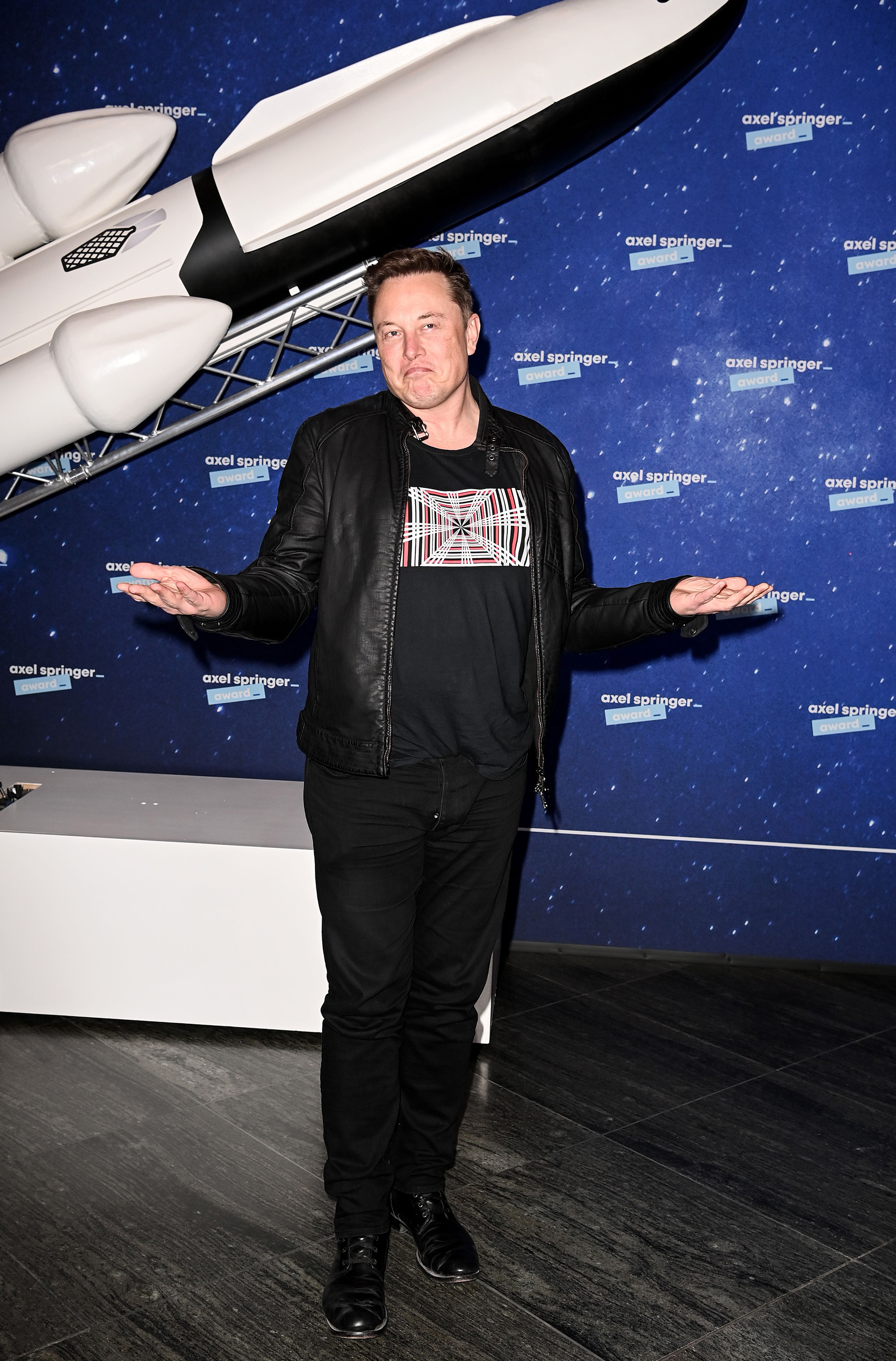 Grimes, who famously wore metal elf ears to the 2021 Met Gala, also expressed interest in getting other modifications done to her body and even shared that she had made an appointment with a plastic surgeon two years ago to get work done but never followed through with it.

“Also does anyone know anyone great/ safe/ reliable ppl who could do vampire teeth caps on me in Austin or la?” she inquired Monday. “Also, any reputable elf ear modifiers in either of these cities? (Still debating this surgery cuz cartilage doesn’t heal so it requires permanent stitches).”

Grimes, whose real name is Claire Boucher, shared that she was turning to the public for advice on her cosmetic surgery desires because she wanted to destigmatize the conversation.

“Ps sorry if weird 2 discuss this openly, just seems unhealthy how every1 in media hides body mods,then ppl feel self conscious,” she tweeted. “Im also less interested in conventional beauty (I will keep my nose) – but moreso is there anything else that wud look sick? It’s dr kao.” 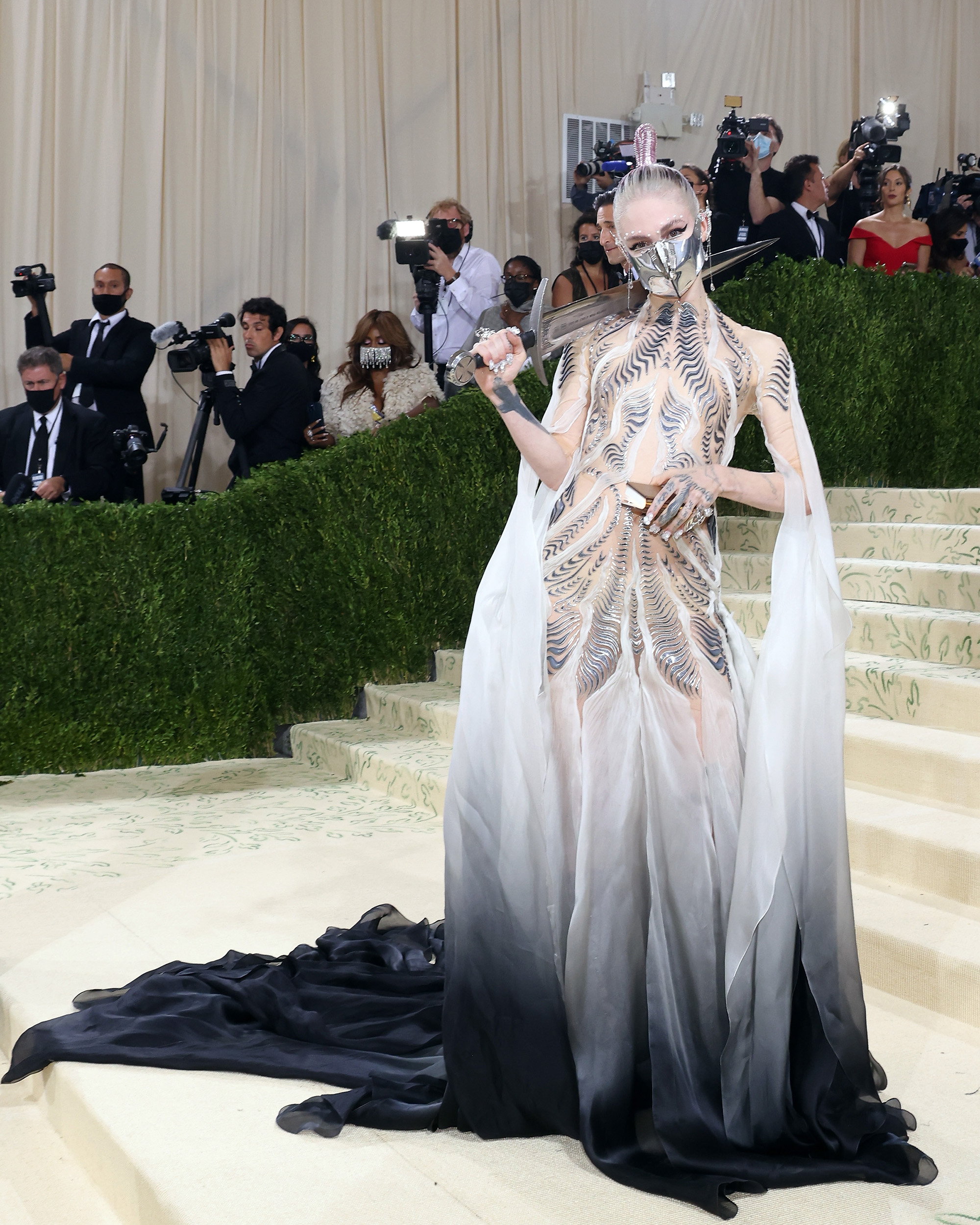 The “Genesis” singer added that she already has a “full body tattoo plan in the works” and plans on spending the next few years modifying her body.

While some fans commended Grimes for opening talking about cosmetic surgery, others suggested she should leave her body as is.

“I’m sorry. I just don’t understand. She is naturally beautiful. It’s needless pain in my opinion,” one person wrote.

“I think if you forgot about the appt then perhaps you don’t need to make any changes. Also regarding conventional beauty ironically I think it’s conventional to try and change your appearance for a desired outcome so maybe leaving things the way they are in this day and age is,” a second person agreed. 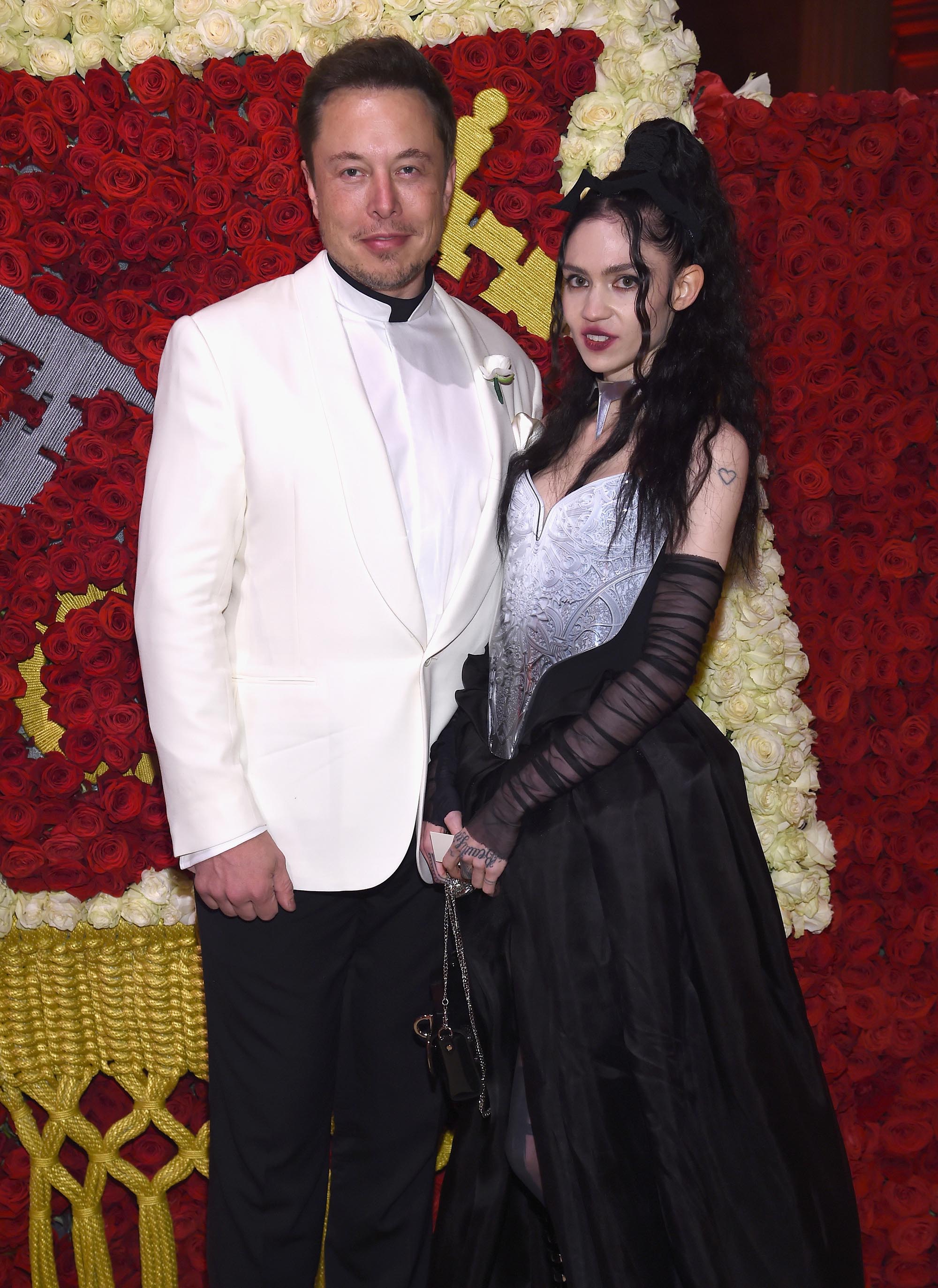 “I think your face is literally what other people get modifications to look like, if anything, (and I’m not saying I think you need it!) you could do very small, regular upkeep Botox injections through your 30/40s to just keep your same appearance and defy aging!” one more follower responded.

Others suggested she get lip fillers, scarification, a tongue split or laser implants.

Grimes and Musk dated on and off for three years and now co-parent their 2-year-old son, X, and 8-month-old daughter, Exa.

The billionaire SpaceX founder has fathered eight other children with ex-wife Justine Musk and Shivon Zilis.