Tough love! Dancing With the Stars’ Amanda Kloots and her partner, Alan Bersten, insist they have a “beautiful relationship” following their intense fight during rehearsals for Janet Jackson week.

On the Monday, November 8, episode of the ABC reality competition series, viewers saw The Talk host, 39, accuse Bersten, 27, of being rude to her as they prepared for their jive to Jackson’s song “Miss You Much.”

However, Kloots told Us Weekly and other reporters following the pair’s Monday night performance that she has an “amazing partnership” with the dancing pro. The proof? The two earned a 40 out of 40 for their dance this week — their first perfect score of the season. 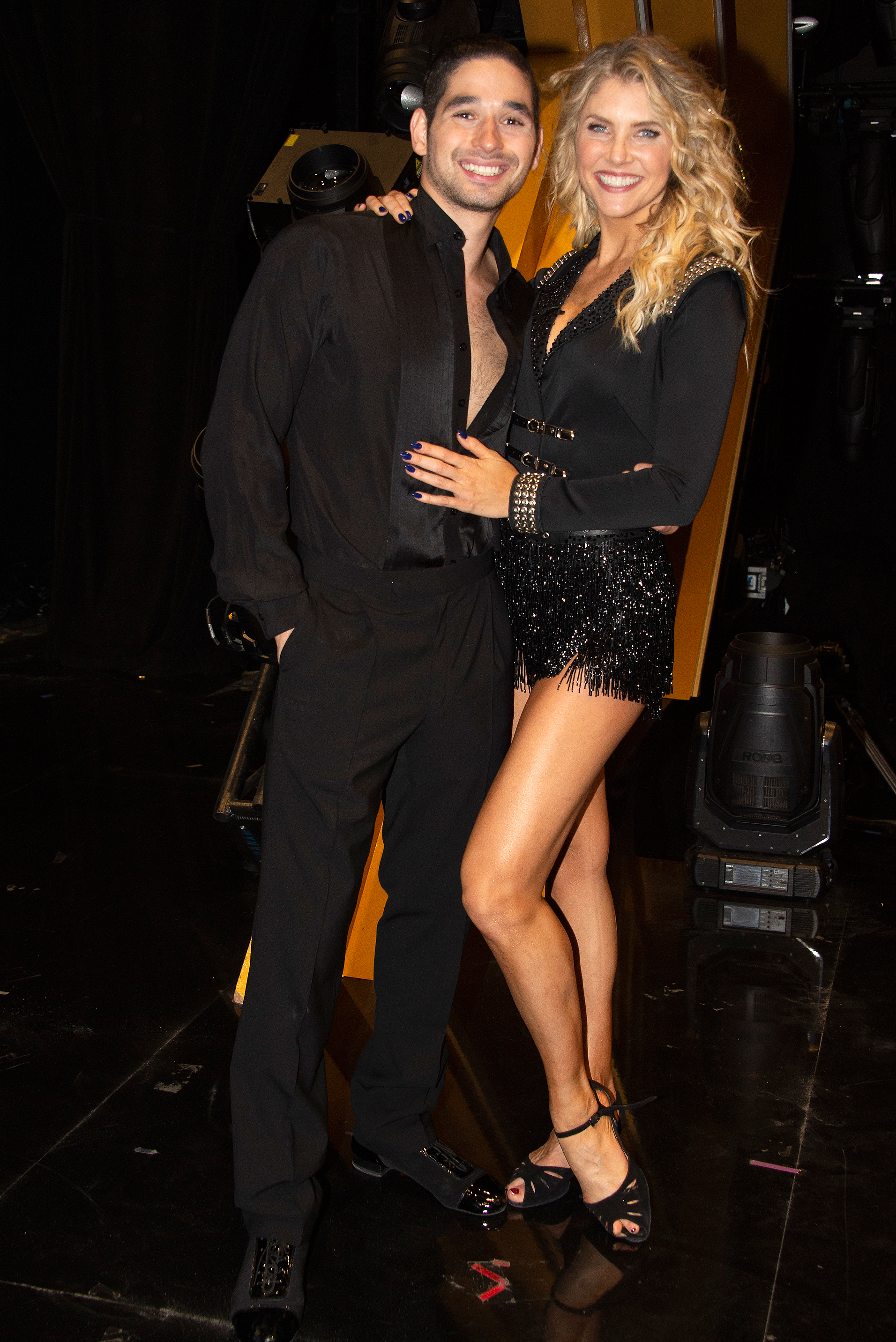 “Well, Alan’s hard on me. I like tough love though,” the Live Your Life author said. “Like, it really does make me work harder, especially when I come in after a full day of work and I’m exhausted. I need him to push me.”

One of Kloot’s favorite things about her partnership with Bersten is how well they communicate. “We are best friends,” she told Us. “We work through everything together because we know … we have to be together in order to take this thing home.”

Dancing With the Stars’ Most Shocking Eliminations: Photos

Bersten agreed. “These hardships only make us stronger,” the So You Think You Can Dance alum said. “No one said it was ever going to be easy — and Amanda shows [that] every week when she goes out there and her blood, sweat and tears are left on the floor.”

From week to week, the pair have shown just how hard the competition can be. The October 25 episode of DWTS also highlighted a tough week of rehearsals, during which Bersten pushed Kloots to focus harder on their Saw-inspired Argentine tango.

When asked on Monday if she regrets those tense moments being caught on film, Kloots told Us and others, “Honesty and vulnerability, that is human. We are humans.” 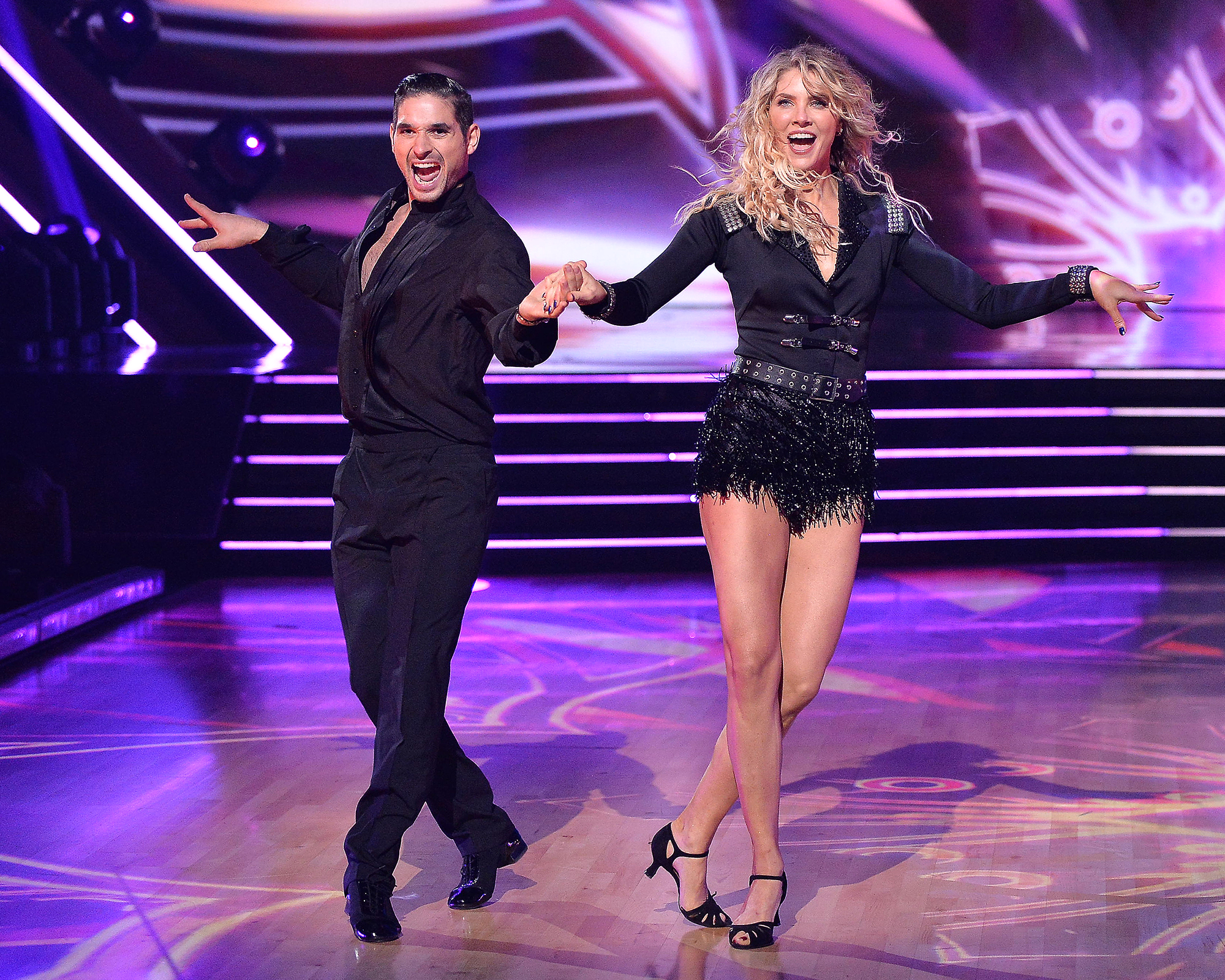 She continued, “I said to Alan … ‘No one understands how hard this competition is. It’s hard. It’s a lot of work and we want to be here,’ and that is what keeps us going.”

After their flawless performance this week — and dance-off number that earned them two bonus points — the two are heading to the semifinals and Kloots couldn’t be more excited — or exhausted.

Every ‘Dancing With the Stars’ Pro Through the Years: Where Are They Now?

“Oh, I mean, this has been the best night ever. I seriously am so grateful,” the fitness instructor said. “We worked so hard this week. … My body hurts everywhere and to get that perfect score and the bonus points felt like, ‘OK, I can do this. I can do this.’”

Dancing With the Stars airs on ABC Mondays at 8 p.m. E.T.