Dr. Dre scored a big victory in his ongoing divorce proceedings with estranged wife Nicole Young, according to a new report.

A judge presiding over the split denied requests from Nicole seeking for Dre, whose real name is Andre Young, to pay her $1.5 million in various expenses, including security costs, according to TMZ.

The judge reportedly also rejected Nicole’s request to fast-track her claim that the hip-hop and business mogul should pay $5 million for her lawyer’s fees and other costs.

The gossip outlet said lawyers from both sides met on Friday and Nicole’s attorneys told the judge she had been receiving death threats, which is why she needs the $1.5 million. But the judge came back and denied that claim because Nicole, 50, relieved her former security team of their duties, which Dre, 55, was paying for. 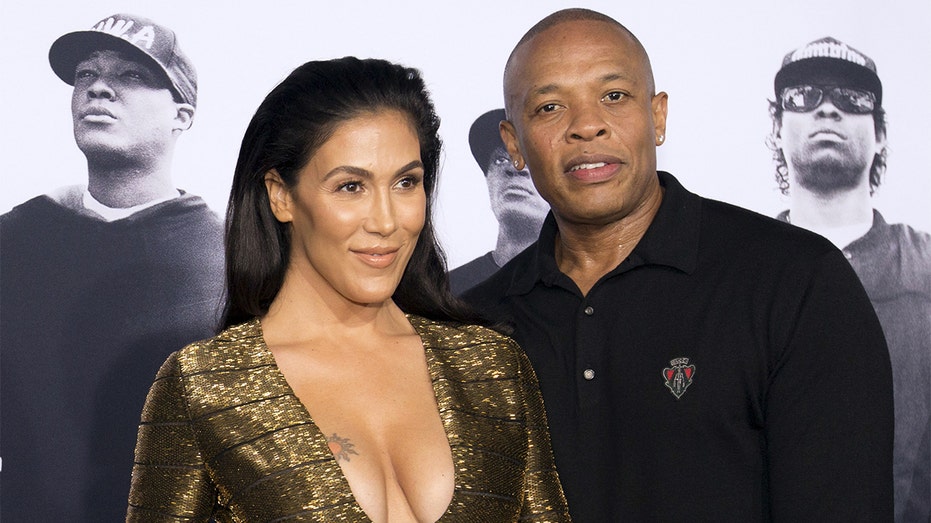 Nicole filed for divorce from Dre in June after 24 years of marriage. (REUTERS/Mario Anzuoni)

Nicole alleged the rapper and producer was too controlling and she wanted to hire her own security detail, according to TMZ. She further maintained that Dre threatened to fire the security team if they didn’t heed his orders.

However, Dre’s attorney, Laura Wasser, informed the court that Dre is still willing to pay Nicole’s expenses in full, including security while they duke out their divorce.

The judgment from the court said that Nicole could hire her own private security company as long as it doesn’t cost more than what Dre was already paying. 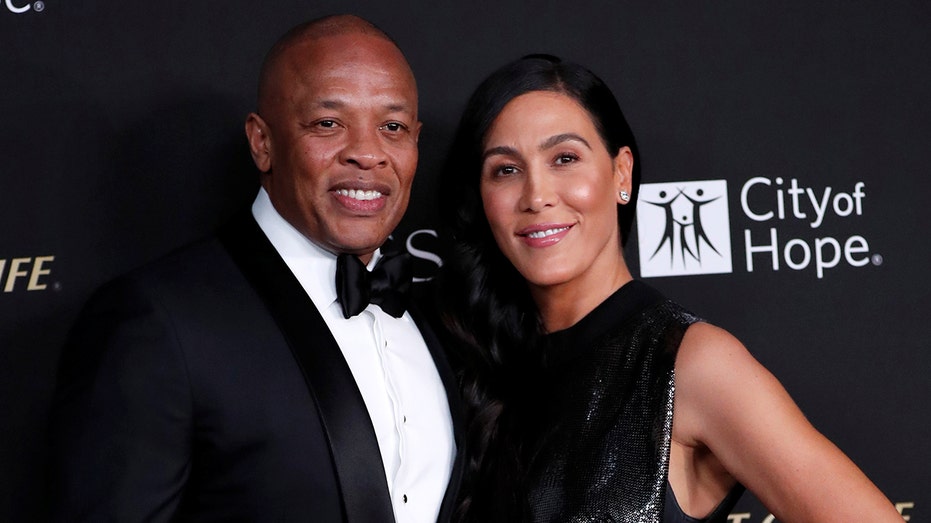 Furthermore, the request from Nicole to move up the hearing on their attorney’s fees from January to this month was also rejected as the judge allegedly told the parties that he is dealing with more pressing matters in other serious domestic violence cases and her split from Dre is not of the same nature.

Nicole filed for divorce from Dre in June after 24 years of marriage. They share two adult children, son Truice, 23, and daughter Truly, 19.