My body dysmorphia began with a preoccupation with my nose. Sometime around the age of 10, I decided it was too big, and I resented it. Then came my eyebrows. At 14, I plucked them into thin lines. With all that time spent staring at my face, it only makes sense that my skin preoccupation was next. My debilitating obsession compelled me to constantly seek out reflective surfaces, and every time I looked at my skin, I hated the way I looked more. Living with dermatillomania is difficult enough, but I would soon learn that dating with dermatillomania was nearly impossible.

Up until three years ago, I didn’t even know my disorder had a name. Soon after I turned 22, I was diagnosed with body dysmorphic disorder (BDD), which causes you to obsess over your body’s supposed defects or flaws — flaws that, to anyone else, are either minor or nonexistent. And though my perception of my body was — and oftentimes still is — very different from what other people see, my greatest concern was always my skin. I saw blemishes everywhere, and I tried to hide them. But the more I tried to hide, the more trouble I had opening up to anyone, romantically or otherwise. 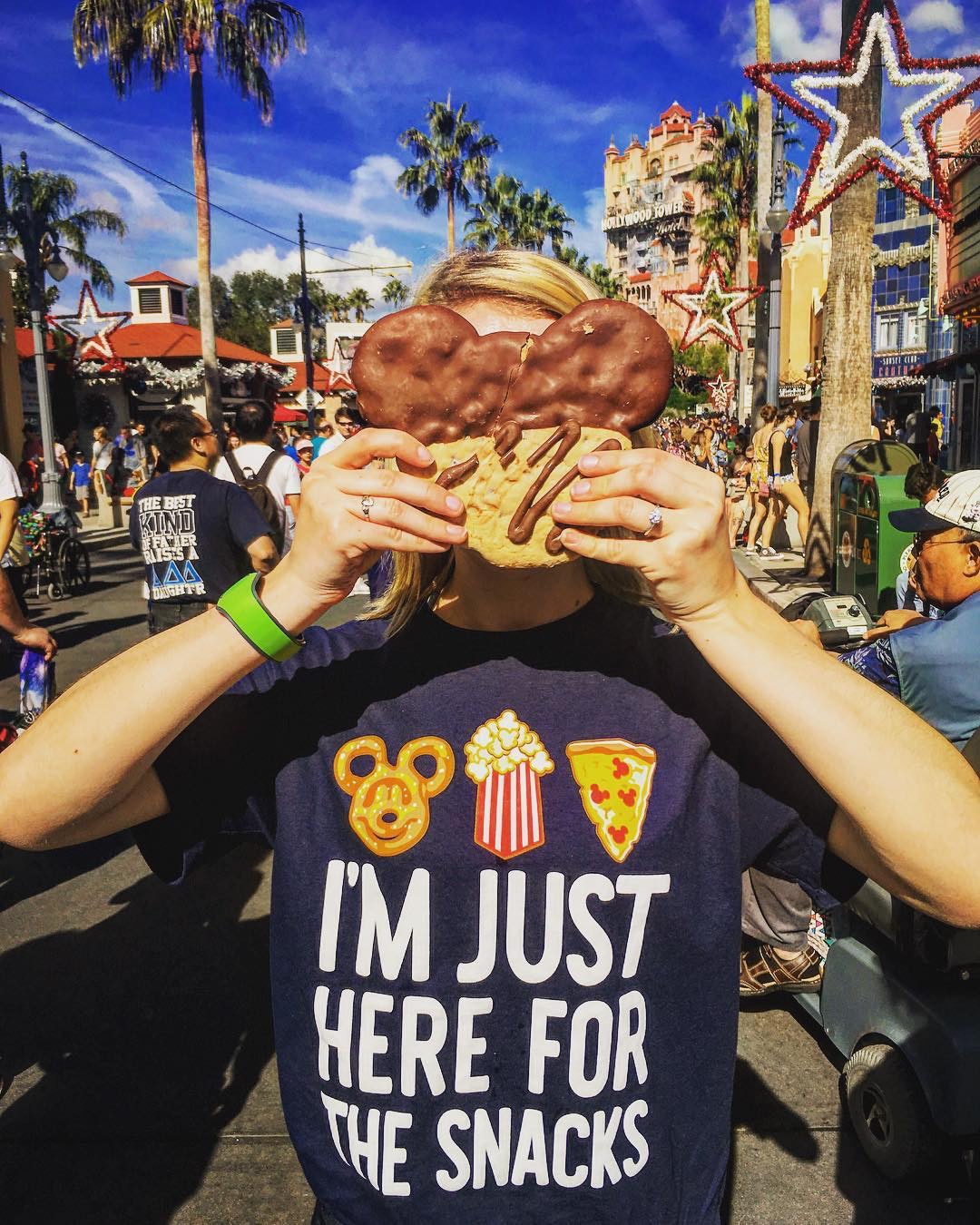 Dermatillomania (also known as excoriation disorder or skin-picking disorder) falls under the umbrella of BDD, which, in turn, falls under obsessive-compulsive disorder. Rather than the behavior you might see exhibited by a person with OCD in media (actions like washing your hands, counting floor tiles, checking the oven, etc.), my OCD manifested as body-focused repetitive behavior: repeated face-washing, blemish-counting, pore-checking. If I saw a pimple, or the beginning of a pimple, or even a hint of a pimple, I attacked. I’d use scrubs and peels and my own finger nails to force that infection out of my skin — though of course, my efforts would always leave me raw, mutilated, and deeply ashamed.

So I resorted to makeup, and lots of it. I wore it to the gym and to dance practices, and at the end of the day, I didn’t wash it off until I knew there was no chance of anyone else seeing me before I could apply it again the next day. In college, if I spent the night with a guy, the makeup stayed on. Was I fooling anyone? Probably not. But makeup was my armor, and since it made me feel as though I was hiding my shameful compulsion, I clung to it.

Soon after college, I began my first serious relationship. Just like in college, I spent nights at his apartment rather than my own. Having someone in my personal space has always made me uncomfortable, and I like the fact that visiting someone else’s place always gives me the option to leave when I want. At first, my boyfriend didn’t notice the way I would turn off the lights so I could make my way from the bathroom to the bed in the dark. Usually, I could wake up before he did and reapply my makeup before he saw me. But on the mornings I didn’t get up in time, he started to question the way I oh-so-casually rested my hand on my chin or turned my face away before I headed to the bathroom. "What are you doing?" he’d asked. "Why aren’t you looking at me?"

In the summer, my skin always suffers the worst. Summer means swimming, and sweat, and putting sunscreen on your face, and very little chance of staying hidden. Nine months into dating, my boyfriend hosted a barbecue at his apartment, and it happened to be during one of my skin’s worst states yet. The night before, once he was asleep, I snuck into the bathroom with my magnified mirror and poked and prodded my skin until I felt that I’d freed every last clogged pore. In the morning, I had to face the consequences. My face was scabbed and oozing and ruined. I sobbed and anxiously tried to conceal every spot, though my face was so slick with sweat and tears that the makeup would drip off as soon as I applied it. "What’s going on in there?" my boyfriend asked, knocking on the locked door, until finally, I let him in. 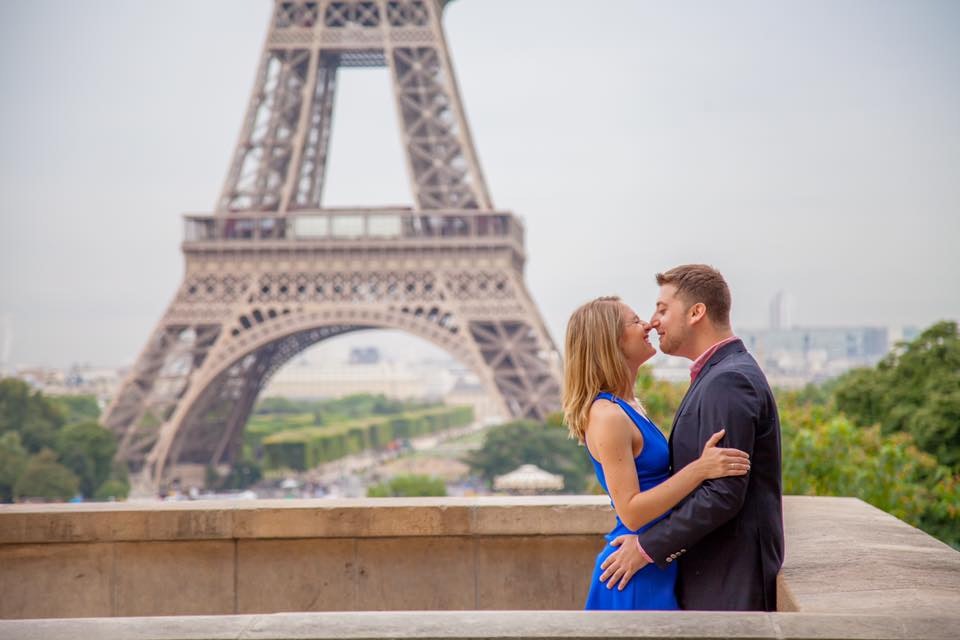 He somehow coaxed me out of the bathroom that day, even though I was far from satisfied with my makeup application. "Would you judge one of your friends for having a blemish?" he asked me. "Would you judge me for having one?" I said of course not, and when I realized that I meant it, it was a lightbulb moment. "No offense," he said, "but I think people care about your face a whole lot less than you think they do." As strange as it sounds, that was the best thing I could have been told in that moment.

Living with dermatillomania is oftentimes humiliating. When my face is blemished, my confidence plummets. I don’t want to leave the house, and when I’m forced to, I’ll spend hours on my makeup, trying to fool everyone into thinking I don’t routinely mutilate my face. But when I finally showed my partner my bare face that day four years ago and confessed that I had an obsession that I couldn’t control, he didn’t balk in disgust, as I feared he might. Instead, he said he would help me. I tell him when I’m feeling anxious about my face, and he helps convince me not to pick. When I take too long doing my makeup, he reminds me that what I’m trying to achieve is impossible and that I look beautiful just as I am. He makes a difference.

Of course, he can’t help me all on his own, and I don’t expect him to. I’ve been enrolled in cognitive behavioral therapy (CBT) for over six years, where a therapist helps me explore the thoughts behind my actions and challenge those thoughts. It’s uncomfortable and draining, but that and exposure therapy (which is a specific type of CBT that helps patients face and gain control of their anxiety) have helped manage my symptoms. As well as a carefully-balanced combination of medications that have been fine-tuned over the years, pimple patches are also lifesavers when it comes to controlling my compulsions (and clearing up blemishes at the same time — it’s a win-win).

I’m not cured, and I may never be, but the day I let my boyfriend (who’s now my husband) in on my secret, things changed. By letting him in, I gained a person from whom I don’t have to hide anything. Having his support allows me to face the world every day, because even when I feel my ugliest, I know that he’ll still love me just the same.

If you or someone you know is seeking help for mental health concerns, visit the National Alliance on Mental Health (NAMI) website, or call 1-800-950-NAMI(6264). For confidential treatment referrals, visit the Substance Abuse and Mental Health Services Administration (SAMHSA) website, or call the National Helpline at 1-800-662-HELP(4357). In an emergency, contact the National Suicide Prevention Lifeline at 1-800-273-TALK(8255) or call 911.