D.L. Hughley slammed Kanye West in a new interview accusing the rapper of using his mental illness when it “serves his purpose.”

The comedian said on Fanroom Live on Sunday that while he recognizes how “devastating” mental health issues are to the black community, he doesn’t believe it excuses West’s behavior.

West revealed he was diagnosed with bipolar disorder in 2018. Kim Kardashian reaffirmed this diagnosis recently after a series of tweets ranting about their personal lives caused a stir.

“There is no doubt that he suffers from some level of mental illness, but it isn’t why he’s misogynistic, it isn’t why he’s disrespectful to our history,” Hughley, 57, said. “Kanye West, you don’t have to be mentally ill to put an asterisk on slavery and he consistently does it whether it’s Harriet Tubman, when he denigrated her, whether he’s talking about slaves.” 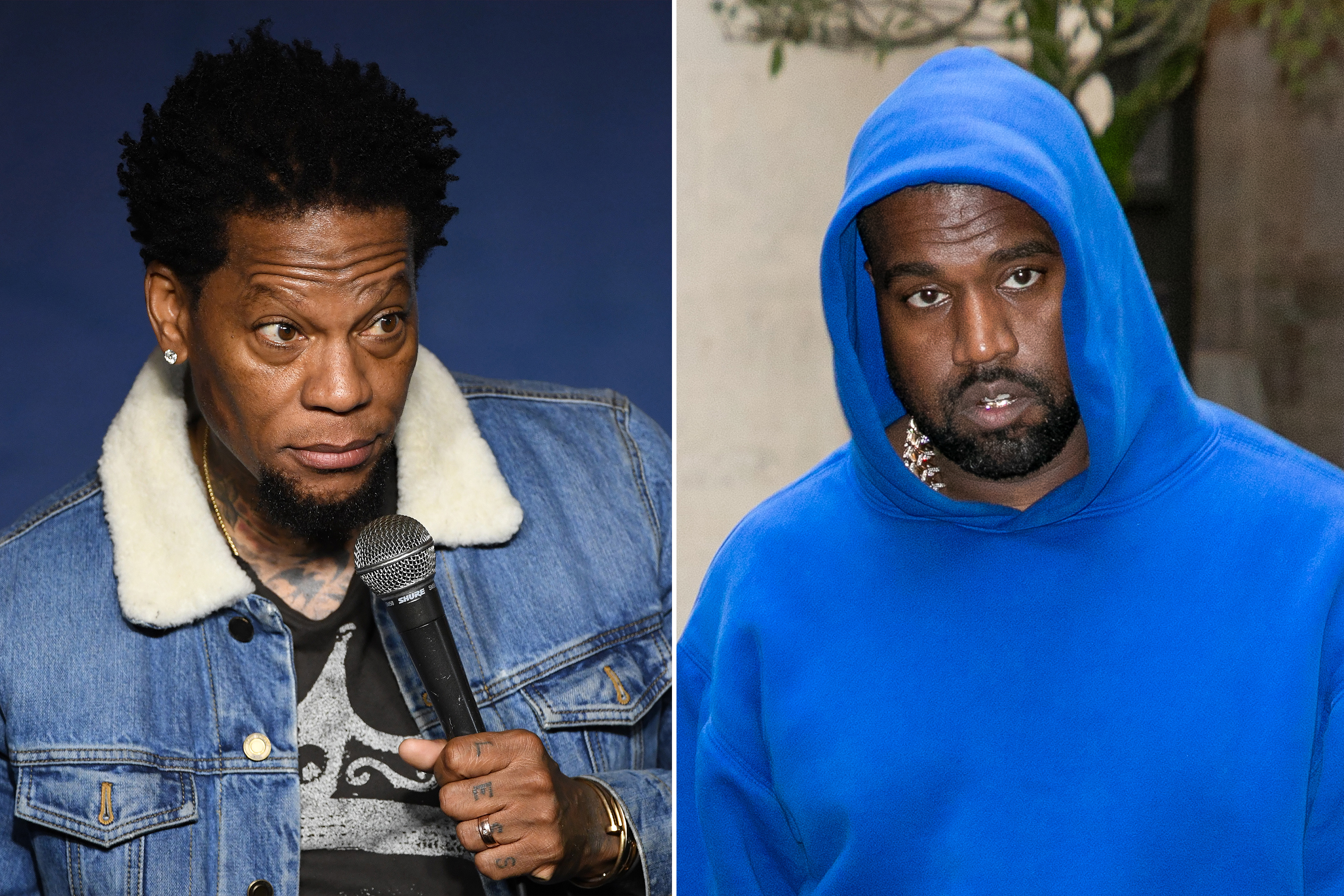 West continues to make his presidential bid for the 2020 U.S. presidential election, despite not qualifying on the ballots for several states.

In July, it was revealed that his Yeezy fashion line received between $2 million and $5 million from the Trump administration’s $660 billion Paycheck Protection Program.

“I think that he, to me, Kanye West is exactly like Donald Trump, so it makes sense that they’re attracted to one another,” Hughley added. “They’re bot immoral, they’re both demigods.”