Coldplay is back with a new album, and helping bring the ‘Music of Spheres’ is none other than Selena Gomez, who is featured in ‘Let Somebody Go.’

Coldplay’s new album, Music of Spheres, arrived on Oct. 15. It’s a seemingly cosmic-themed project that boasts one particular superstar: Selena Gomez. Selena joined the band – Chris Martin, Johnny Buckland, Guy Berryman, Will Champion and Phil Harvey – on the track, “Let Somebody Go,” and it’s ironically one that Selenators will be holding onto for the rest of the year.

Selena and Coldplay first teased the song on Oct. 4, with each posting a short social media video of a technicolor planet spinning in the depth of space. The clip also gave fans a snippet of the song, and it sounded like a moody, emotional ballad.” When I called the mathematicians and I asked them to explain / They said love is only equal to the pain,” sang Selena on the track. Considering the song’s title – rarely is anything called “Let Somebody Go” about being happy — this preview confirmed suspicions that fans should have a box of tissues nearby before listening. 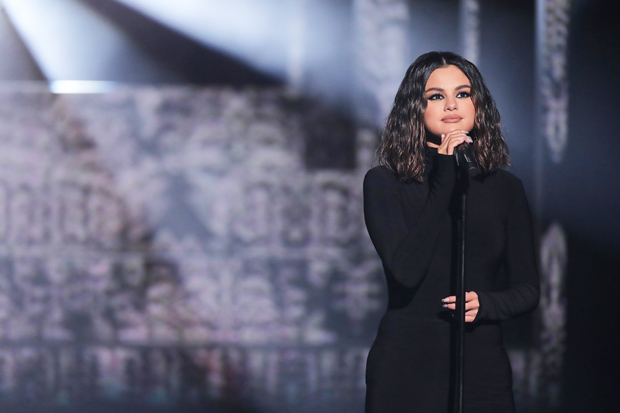 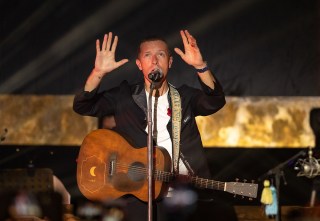 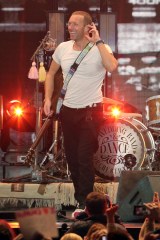 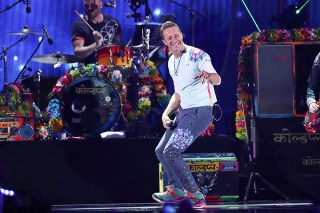 This collab with Coldplay comes on the heels of Selena’s “999,” her song with Camilo. Selena dropped the Spanish-language track in late August, five months after she published her Spanish-language EP, Revelación. “Camilo is a fantastic songwriter and singer who proudly wears his heart on his sleeve which is something we connected on immediately,” she said after the song’s release, per Billboard. “I couldn’t have been more excited to collaborate with him.” The Colombian singer added that working with Selena was “a huge honor” for him. “From the beginning, ‘999’ was written with the sound of her voice in mind and would not exist if it were not created dreaming of this collaboration

Selena also gave an update on her rumored new album in August. During an interview about her new Hulu series, Only Murders in the Building, she said she was “starting to work” on a follow-up to 2020’s Rare. “I’m really excited and have so much to say,” she said, per iHeartRadio. “I’m very lucky … because I love doing what I do and I wouldn’t be able to do it if it weren’t for amazing people … and those who are fans. So I’m very happy to be a part of all of the things I can do.” 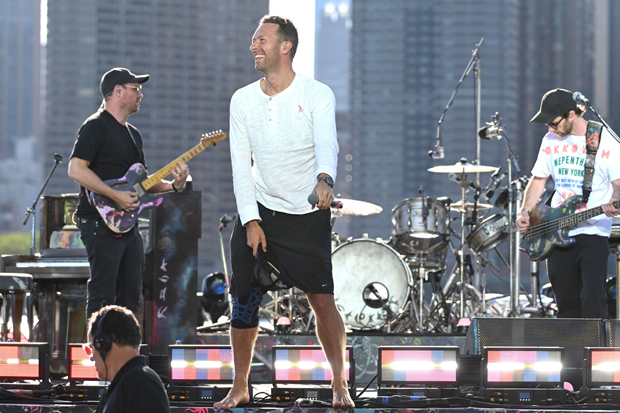 The album – dubbed #SG3, as it would be her third album independent of the Disney-owned Hollywood Records – might be Selena’s last dance. Or not. While speaking with Vogue, she hinted that she was burnt out. “It’s hard to keep doing music when people don’t necessarily take you seriously,” said Selena. “I’ve had moments where I’ve been like, ‘What’s the point? Why do I keep doing this?’ ‘Lose You to Love Me’ I felt was the best song I’ve ever released, and for some people it still wasn’t enough. … I think the next time I do an album it’ll be different. I want to give it one last try before I maybe retire music.”

Selena later walked back those comments, telling Elle that she didn’t think she’ll “ever quit making music.” She did echo her earlier frustrations. “I’m not saying I want a Grammy. I just feel like I’m doing the best I can, and it’s all about me. Sometimes, that can really get to me.”