On Sunday, October 27, the clocks will go backwards and time will change from British Summer Time to Greenwich Mean Time. This takes place at 2am and will give those in the UK an extra hour in bed.

Why do the clocks go back?

The clocks always go back on the last Sunday in October, and this takes place in the early hours of the morning to avoid disruption.

In March, the clocks go forward by one hour, changing from Greenwich Mean Time (GMT) to British Summer Time (BST).

Clocks changing began at the beginning of the 20th century as a method of saving energy.

When the clocks are moved forward in the summer months, it is to make the most of lighter evenings. 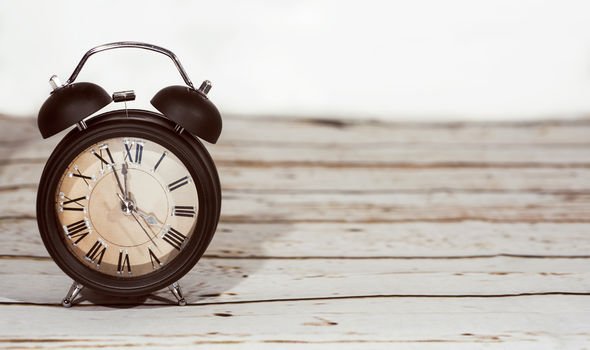 The first proposal for daylight savings time came from builder William Willet, as according to Dr Richard Dunn, senior curator for the History of Science at the Royal Observatory Greenwich, he was “incensed at the ‘waste’ of useful daylight during the summer.

“Though the sun had been up for hours as he rode his horse through Chislehurst and Petts Wood, people were still asleep in bed”.

Mr Willett’s original proposal was to have clocks move forwards by 80 minutes, in 20-minute stints on Sundays in April.

This would then be reversed throughout September.

British Summer Time was first used in 1916, but sadly Mr Willett did not see his idea come to fruition as he died in 1915. 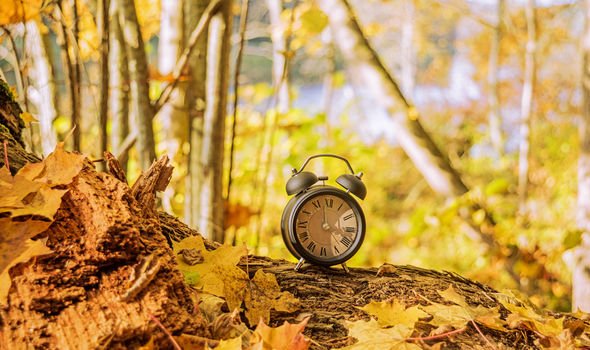 There have been some periods of deviation from BST, as during World War 2 from 1941 to 1945 Britain was running on British Double Summer Time (BDST) and was two hours ahead of GMT.

This happened when clocks were not put backwards at the end of summer in 1940.

Instead, time continued to go forward by one hour each spring and then back an hour each autumn until July 1945.

Clocks were brought in line with GMT at the end of summer in 1947.

How to prepare for winter

The winter solstice begins on December 22, which is also the shortest day of the year.

Hannah Hughes, a British Gas service and repair engineer, told Express.co.uk: “We’ve seen above-average temperatures so far this autumn but that is set to change in the next two weeks.

“Not every boiler will give up after taking the summer off, but even if yours seems fine, it’s a good idea to have it serviced and make sure it’s ready to withstand what’s to come.

“As well as looking after your boiler, making a few small, additional changes around the home will help ensure your heating and hot water system is working at its best.

“Remember, a system that’s in good shape won’t use more energy than it needs – which will also help keep your heating bills down.” 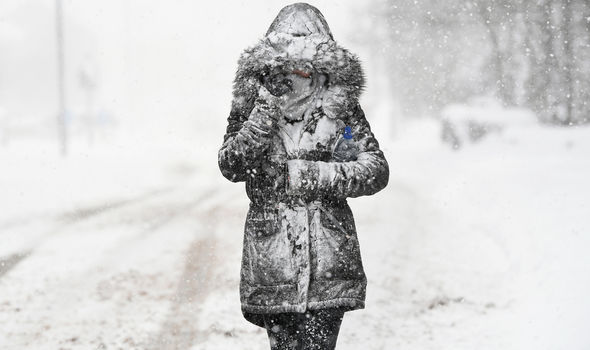 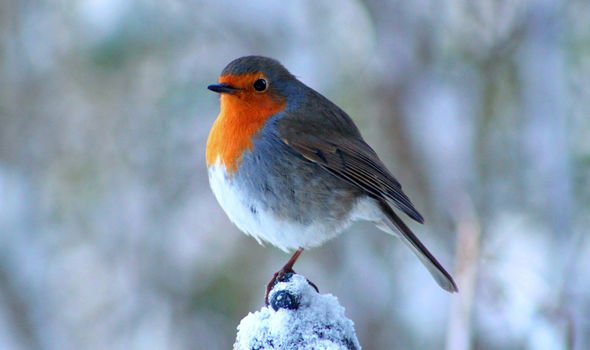 You can keep your heating in tip-top condition by:

Get your cars ready for colder weather by checking your tyres, brake fluid, coolant and windscreen wipers are all in working order.

iCarhireinsurance advises tyres should have at least 3mm (0.1 inches) of tread when driving in colder conditions, and to check they are inflated to the recommended pressure for your car.

Regularly checking windscreen wipers can ensure the blade hasn’t worn down and can get rid of snow, ice and rain for clear viewing.

Check the brake fluid and coolant fluid have not dropped below the minimum level shown on the side of the reservoir.