Christy Carlson Romano is gearing up for a ‘spiritual’ 2020

Christy Carlson Romano has hit a major milestone in her life.

The “Even Stevens” alum, 37, shared that she is five years sober in a new post to social media on Monday.

Romano posted a TikTok video of herself lip-syncing the words to Drake’s song “Know Yourself” with a caption that read, “Graduated from IVY league, Sober for 5 years, Have 2 daughters.”

In the caption of the post she added, “#DeepRealization life hits you hard sometimes…”

Fans commended the former Disney actress for staying committed to her sobriety.

“We are so proud of you Christy! You were always a role model to me since the 2000s!” one person commented.

“One month sober today! Thank you for sharing this,” another inspired fan wrote.

“Didn’t know you struggle with sobriety. Proud of you and hope you continue winning,” someone said.

The former Disney star opened up about her past struggles with drinking and depression in 2018. 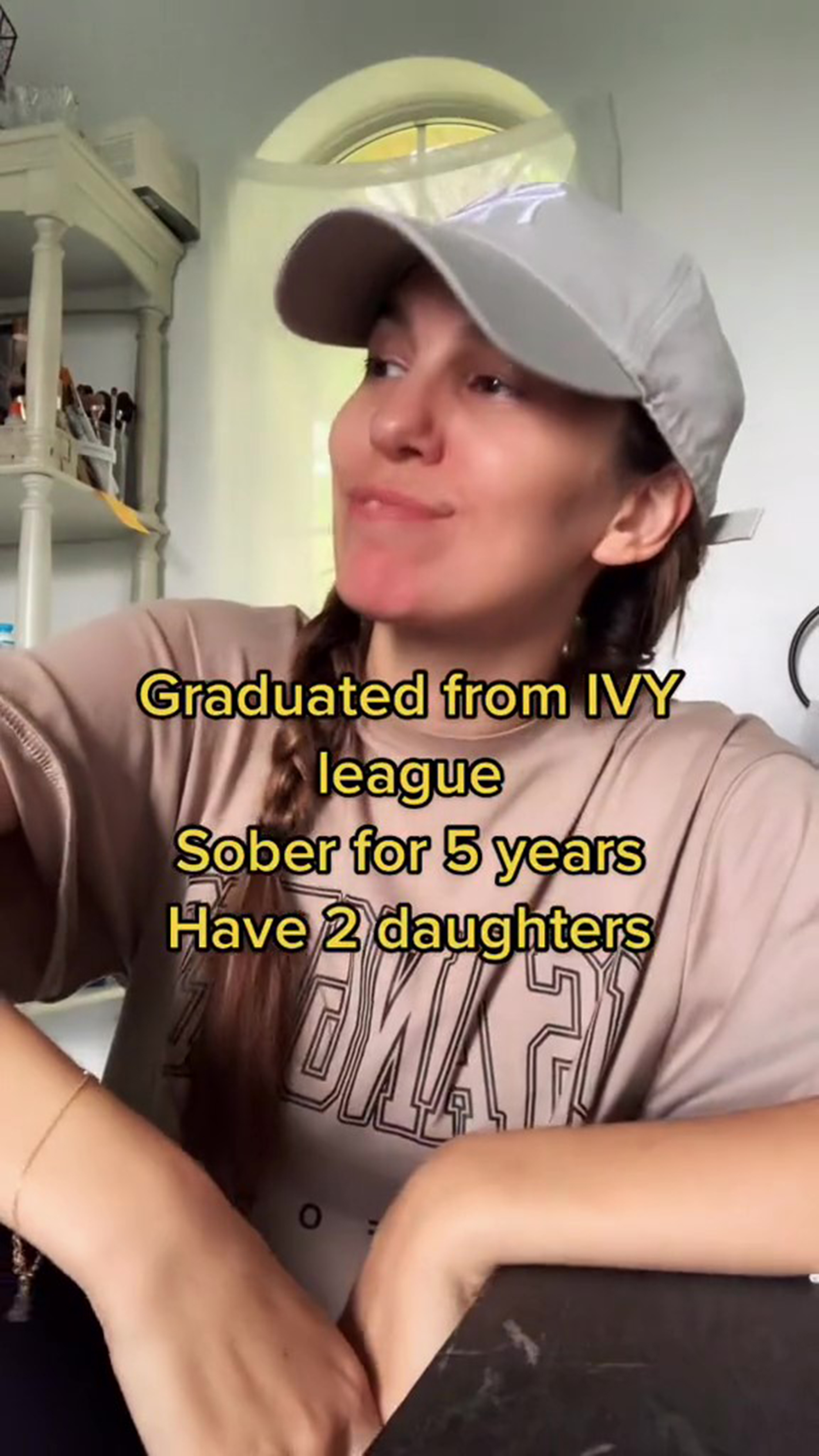 “While many witnessed my costar Shia LaBeouf struggle publicly, I have largely suffered in silence,” Romano, who began acting at age 6, wrote in a Teen Vogue essay at the time. “Nothing could have prepared me for fame and the responsibilities that came with being on television screens everywhere.”

The “Kim Possible” star attempted to live a normal life by attending college after “Even Stevens” ended in 2003, but she ended up dropping out.

“I struggled with all of my relationships, alcohol usage, and career path for 10 years before going back to school and re-centering myself,” Romano, who ended up graduating from Barnard College, wrote.

Barnard was where she eventually met her husband Brendan Rooney. They share two daughters and Romano said at the time that she hasn’t had a drink since before her first pregnancy around 2016.