Bennifer who? A-Rod flashes huge grin while out in New York

Chrishell Stause is ready to lend her real estate expertise to Jennifer Lopez.

Now that the “Jenny From the Block” singer is rumored to be moving to Los Angeles full-time, the “Selling Sunset” star has volunteered to help her find the perfect home.

“Jenny call me if you need a realtor 😜🙋🏻‍♀️” Stause commented on E! News’ Instagram promoting the report of Lopez’s move to LA to be with boyfriend Ben Affleck.

Lopez was recentlyspotted touring at least one school for her kids, 13-year-old twins Max and Emme, who have been attending school in Miami for years.

Scouting out new schools could be a sign that Lopez, 51, and Affleck, 48, are serious about uniting their families, though neither party has confirmed a move is on the way.

Despite her hot-and-heavy relationship with the “Argo” star, the “Hustlers” actress is focusing on her children, whose dad is her ex-husband Marc Anthony.

“She has to ensure that she is taking her children into account,” a source told Page Six about the “Dinero” singer. “They are her priority.” 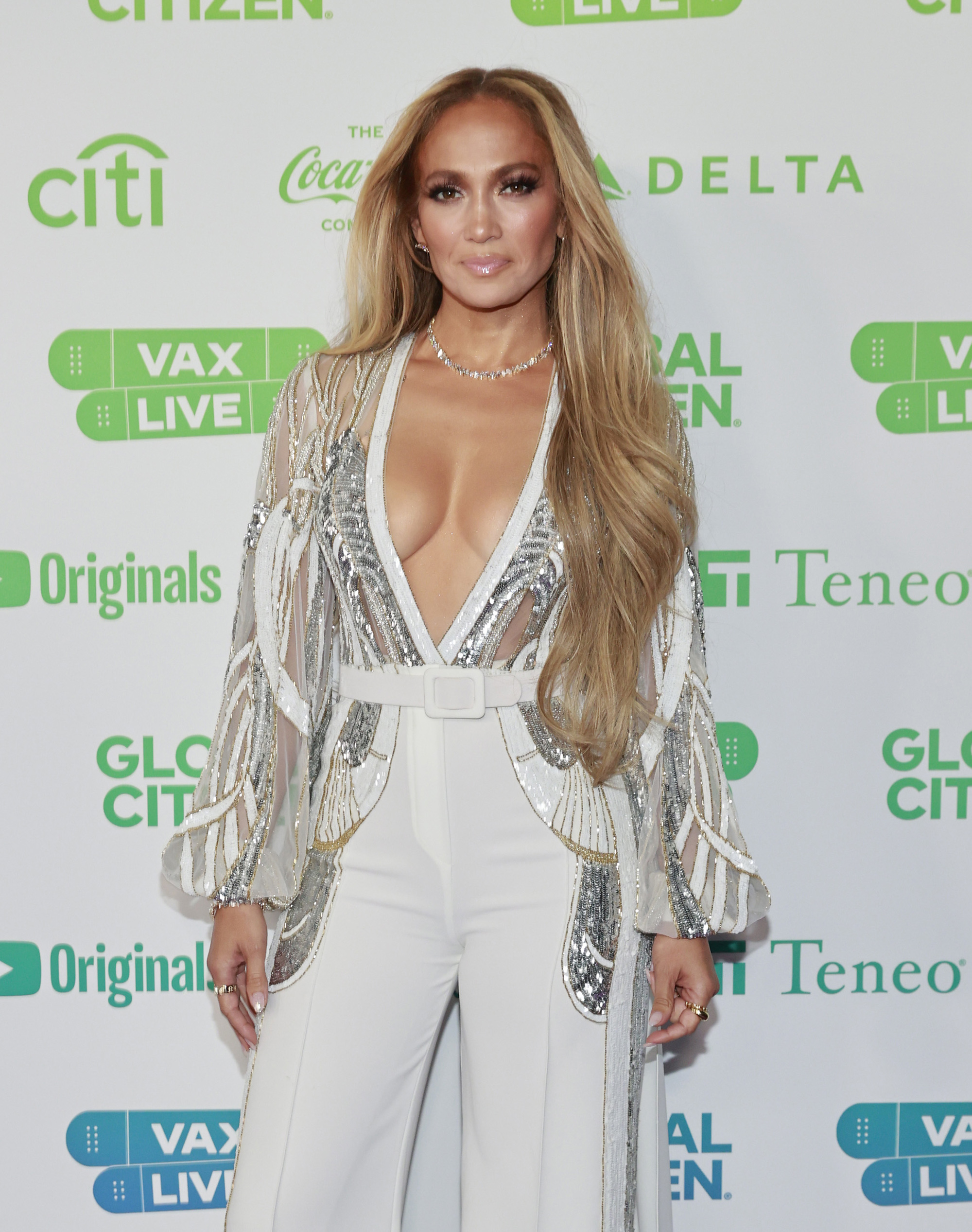 Lopez and Affleck have been inseparable since they returned from their luxe trip to Montana last month. The two have been holed up in homes in Miami and LA and have also been spotted coming and going from each other’s houses. 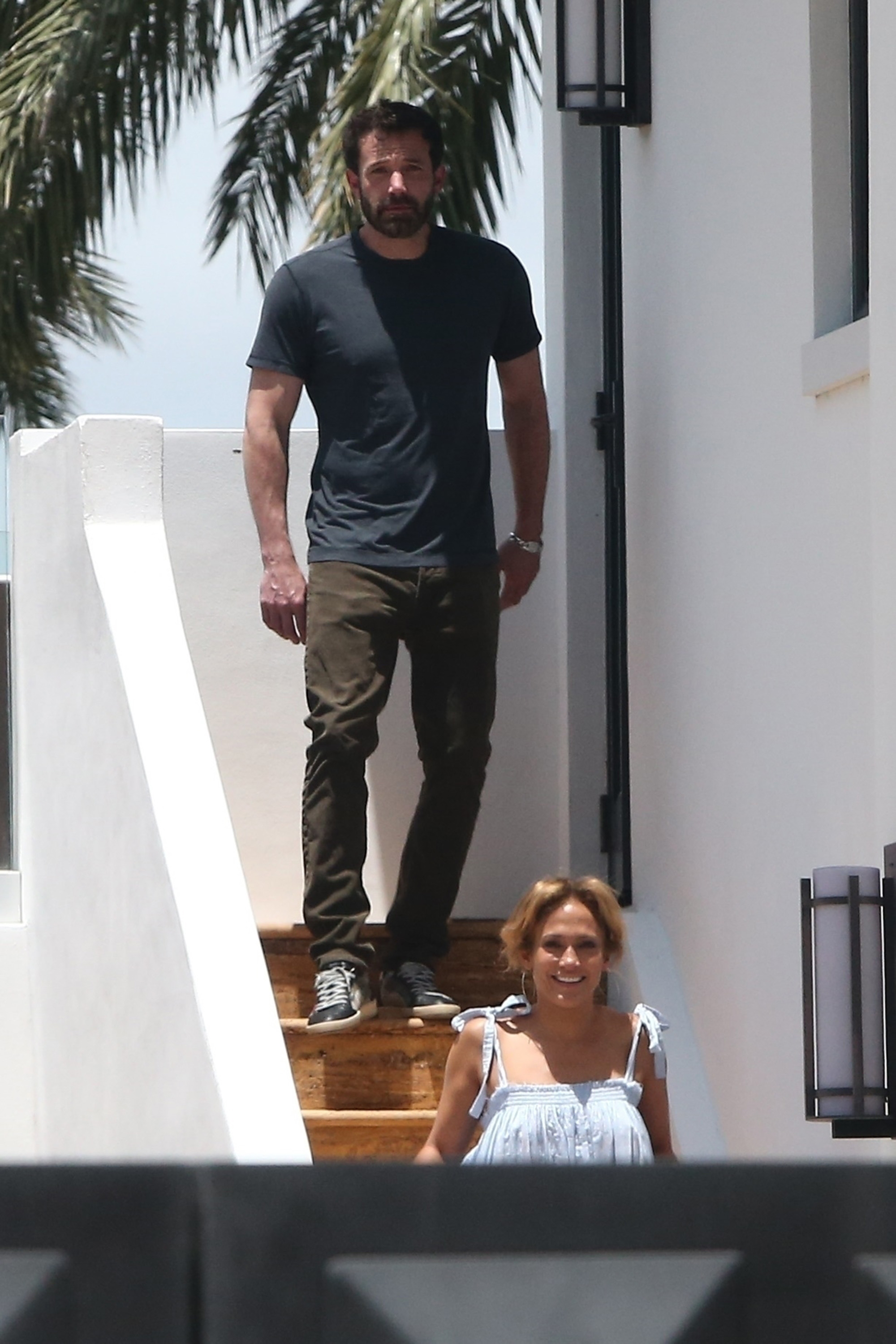 The two finally made their public debut at the Pendry hotel where they dined at Wolfgang Puck’s new restaurant.

“They were very affectionate, very cuddly,” an insider told Page Six of the date night. “He had his arm around her the whole time.”

'Downton Abbey: A New Era': Not Everyone in the Cast Got to Go to the South of France

Riverdale to End With Season 7 at CW, to Premiere in 2023

Dame Deborah James 'will save more lives' as NHS sees 82,000 extra visits to bowel cancer page in a WEEK