Should Dancing With the Stars viewers be prepared for an upset in the ballroom? Even Cheryl Burke and Cody Rigsby can’t believe they secured a spot in the finale.

Who Is Cody Rigsby? 5 Things to Know About the ‘DWTS’ Contestant

“I’m still in shock, to be quite honest. I did not think it was going to happen, no,” the 37-year-old professional dancer told Us Weekly and other reporters after the Monday, November 15, episode of the ABC series. “It’s crazy. I mean, I’ve seen it before on a show like this, obviously, with Bobby Bones and all of that, but you just never think it’s going to happen to you, I guess.”

Burke is referring to Bones’ season 27 win over Milo Manheim, Evanna Lynch and Alexis Ren despite the radio host never scoring higher than a 24 out of 30 during the 2018 season.

Everything Cheryl Burke Has Said About Her Sobriety Journey

The Monday, November 22, finale will mark Burke’s first appearance in the finals since season 17 with Jack Osbourne.

“Oh, my God. This is season 30, obviously. It’s a special season already, but with our journey and just our ups and downs of a journey and becoming such great friends and learning so much from each other and with each other, it’s just been so special,” Burke said on Monday. “This is a season that I’ll never forget. … It’s been a long time and I’ve done 24 seasons. So it was a great reminder actually [of] how grateful I should be to be here tonight.” 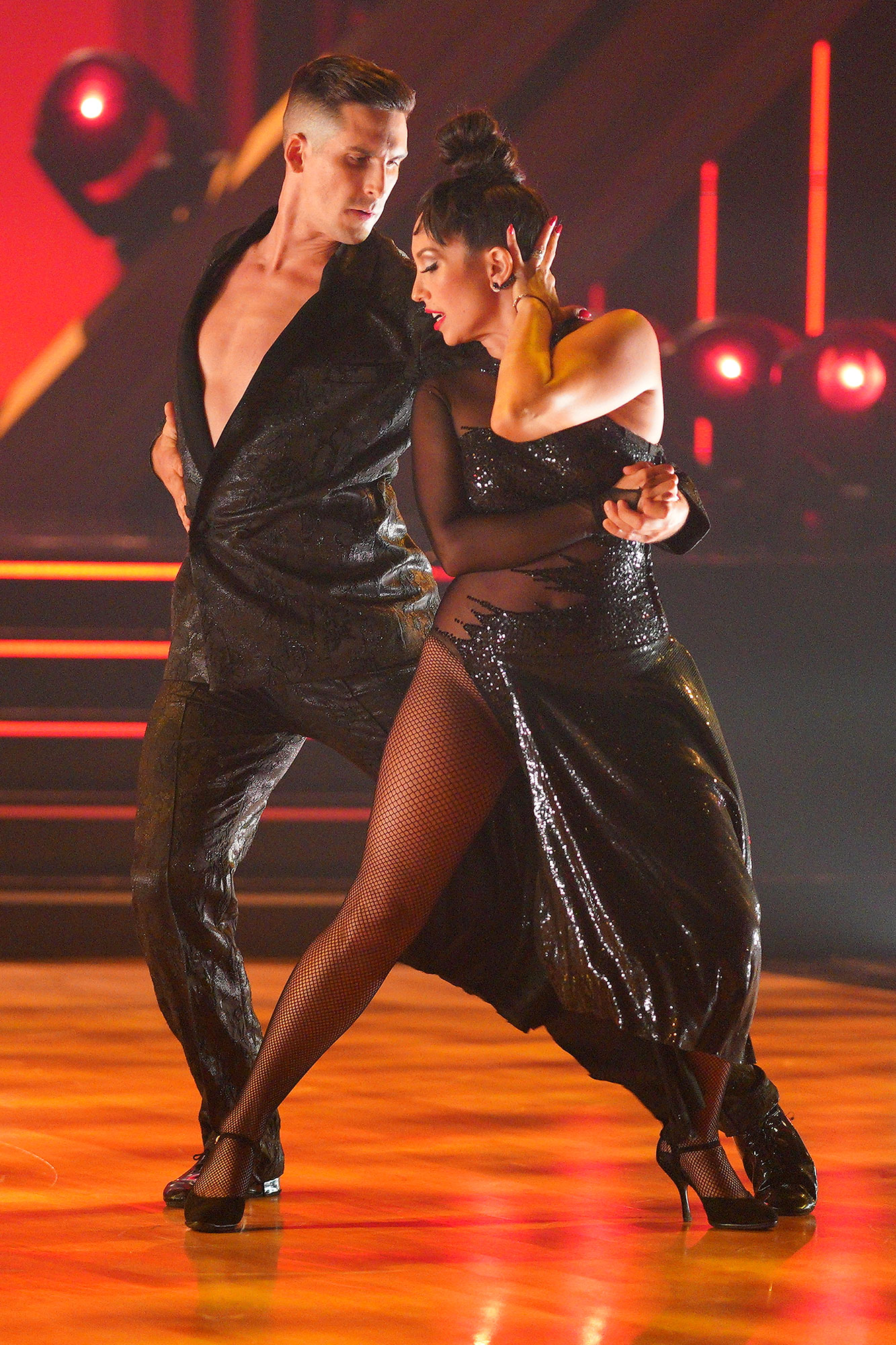 The Peloton instructor and his partner earned spots in the finale over Melora Hardin and Artem Chigvintsev and Suni Lee and Sasha Farber after the judges saved Amanda Kloots and Alan Bersten over the Olympian.

The Talk cohost, who danced to late husband Nick Cordero’s song “Live Your Life” on Monday, admitted she was “terrified” to be in the bottom two.

Biggest ‘Dancing With the Stars’ Controversies Through the Years

“It’s really scary. I mean, this day has been a whole roller-coaster of emotions,” she told Us. “And to even go from, like, dancing the tango then to, you know, dancing [to] ‘Live Your Life.’ And then that elimination, it was really scary. We’re just happy to be here. Thank you, judges!”

Dancing With the Stars airs on ABC Mondays at 8 p.m. ET.