Tracy Anderson launching an interactive, virtual ‘gym of the future’

It’s a war of the workouts.

Celebrity trainer Tracy Anderson – who has toned the bodies of stars like Gwyneth Paltrow – has filed a lawsuit against her former employee, Megan Roup, who runs the popular Sculpt Society.

In the complaint filed in the US District Court Central District California on Monday, Anderson accuses Roup, who worked for her from 2011-2017, of copyright infringement.

The suit claims Roup – whose fans include Sofia Richie, Martha Hunt and model Shanina Shaik – had “access to all material necessary to replicate the TA Method and related business, and she wasted no time in doing so.”

Roup started her successful fitness biz one month after leaving Anderson, according to the filing.

The suit also claims that Roup has “capitalized on the years of research, money, and sweat equity Anderson and Plaintiffs put into developing the TA Method and the business surrounding it to the detriment,” of Anderson.

Anderson is claiming that a “significant number” of Roup’s videos, available on the Sculpt Society site, “were created using Confidential Information Roup learned, accessed, or was exposed to while employed,” by Anderson. They also claimed she used “Confidential information” from Anderson’s business to “found and facilitate the continued operation and growth of [Roups] own business.” 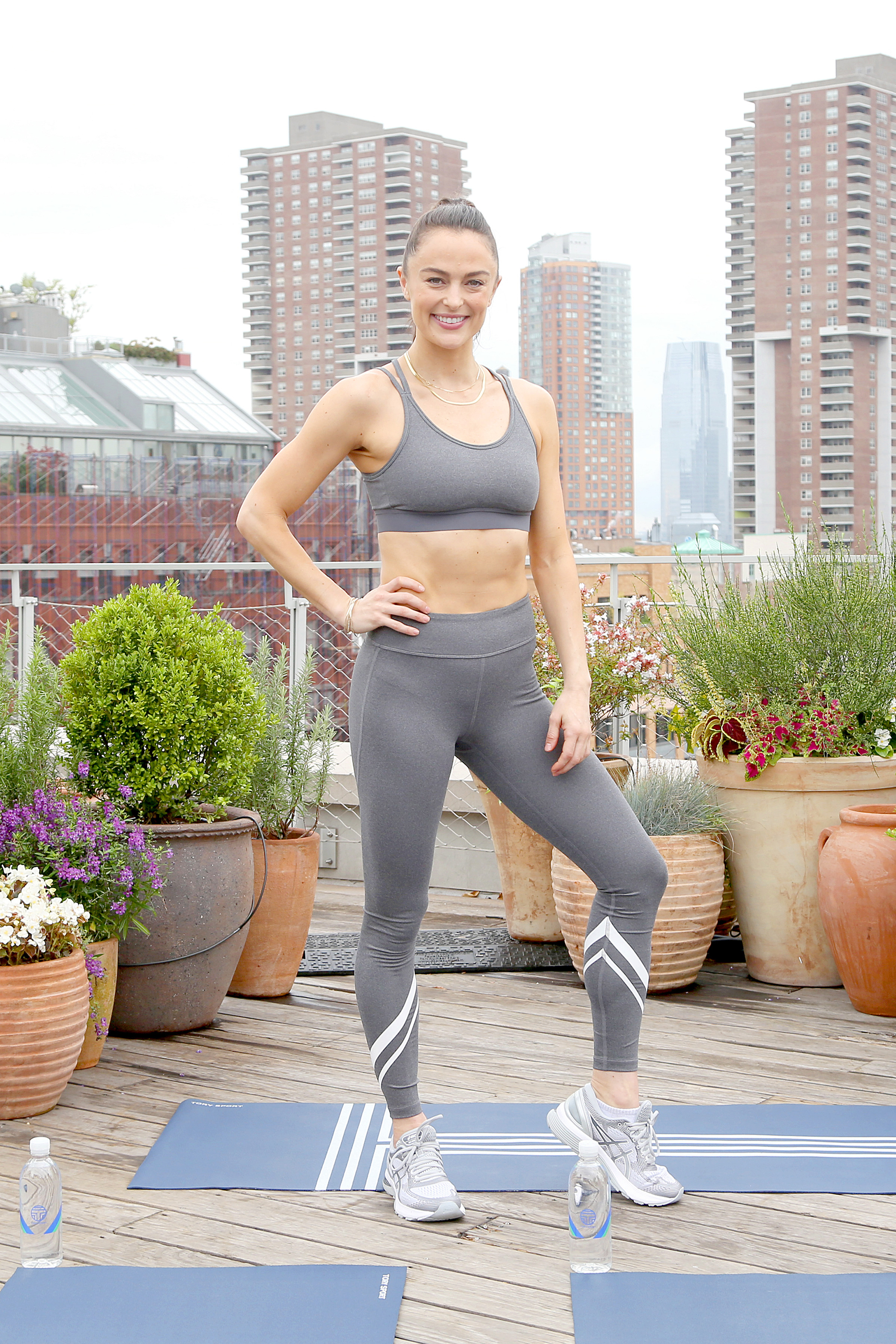 The suit claims that Roup signed a “Trainer Agreement” when she first started at the company that prohibits her from ever using any of the “Confidential Information.”

The suit also takes issue that Roup allegedly does not expressly state she worked for Anderson.

“Defendants’ false and/or misleading public statements and advertising create the false impression that Roup, on her own, created the choreography movements, sequencing, and routines that comprise the [Tracey Anderson Method] and conducted the research and development that resulted in it,” says the complaint. 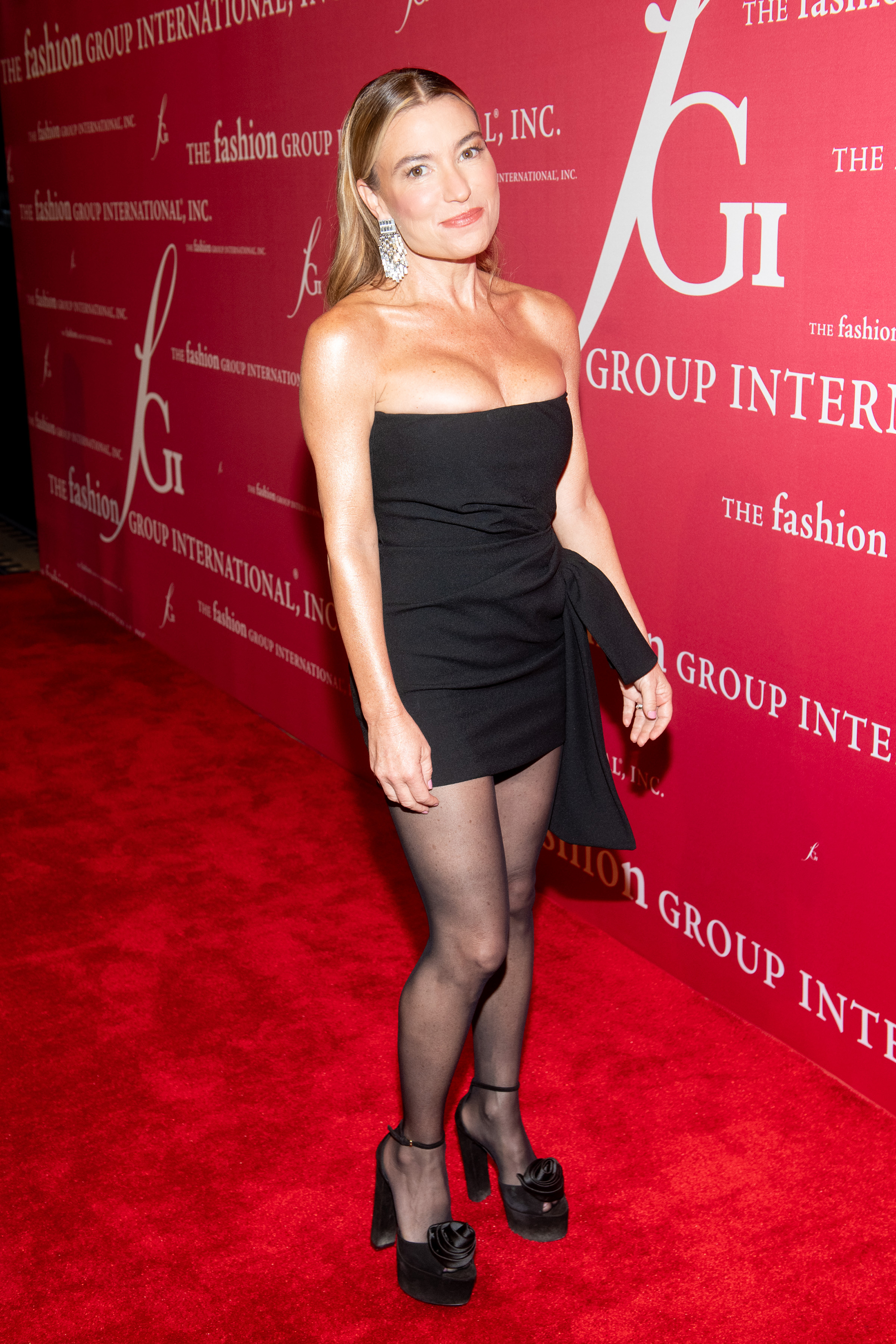 They are seeking damages and a jury trial.

A lawyer for Anderson did not comment. Reps for Roup did not respond to request for comment.

The Fashion Law first reported on the filing.