Candace Cameron Bure, 45, is speaking out about her time on The View. And, it seems, she didn’t exactly enjoy it.

The actress, who co-hosted the show from 2015 to 2016, appeared on the Behind the Table podcast to talk about her experience. Bure said she had “a pit in my stomach” thinking about being on the show, noting that there was a lot of “stress and anxiety” from her co-hosting gig. 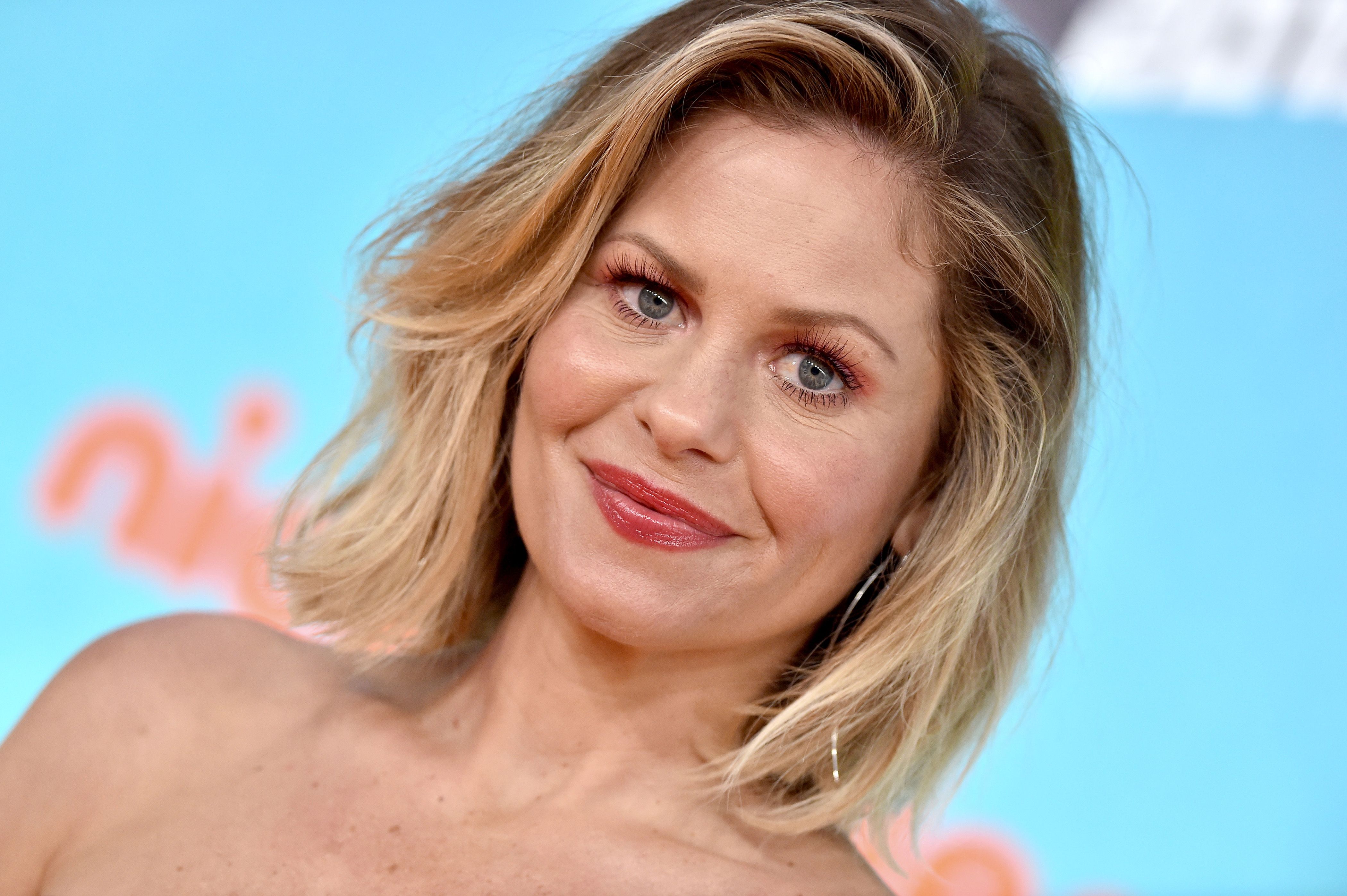 “There was only one type of stress that I’ve ever felt in my life, that came from that show,” the Fuller House star said, noting that she has “PTSD” from that time.

PTSD, in case you’re not familiar with it, stands for “post-traumatic stress disorder.” It’s a mental health condition caused (and triggered) by witnessing or experiencing a horrifying event, per the Mayo Clinic. Symptoms may include distressing memories of the event, trying to avoid talking or thinking about the event, and having trouble sleeping and difficulty concentrating.

“It was so difficult, and to manage that emotional stress was very, very hard,” Bure said. 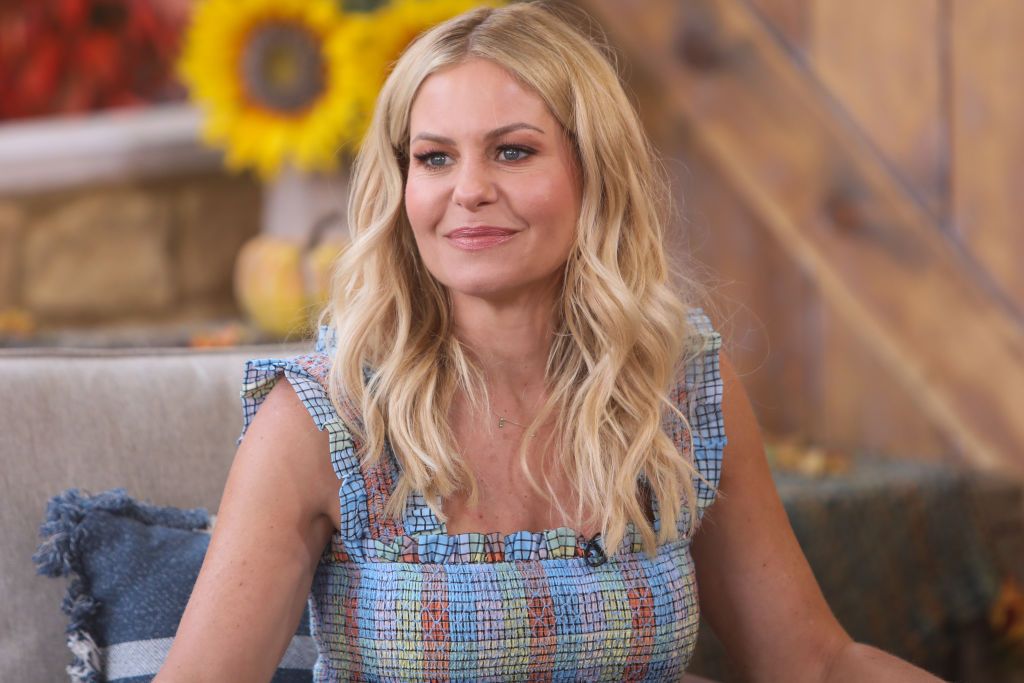 Bure said the stress was related to the pressure she felt to represent people who are conservative. And she struggled with the topics that the group talked about every day. Bure said she was “just trying to understand and have a general grasp of topics that I didn’t want to talk about or didn’t care about.”

That, she said, eventually impacted her emotional health: “When I felt like I was going into a show that I didn’t have a clear opinion about or it was something that I was legitimately nervous to talk about because I did have an opinion about it but I knew I was the only one at the table that had my opinion, I would just get sick to my stomach,” Candace explained in detail. “I hated that feeling. And then I’m like, ‘I don’t know who’s going to come at me.’”

Bure said she eventually starting crying before the show because she was stressed out all the time. 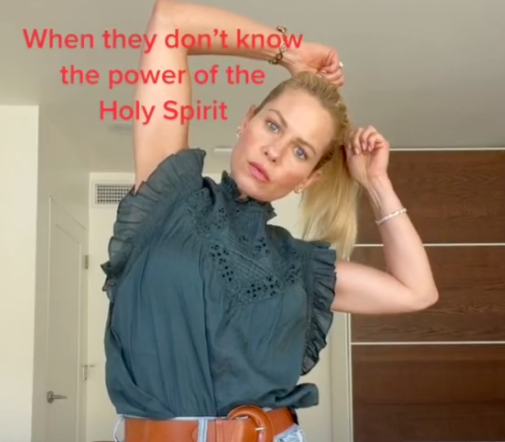 “There were so many wonderful takeaways from the show,” she said. “And as difficult as that job was, I’m very, very grateful for it.”