Camilla Parker Bowles has the approval of Princess Diana’s former astrologer and friend. Debbie Frank, who worked with the late British royal, called the Duchess of Cornwall the “right partner” for Prince Charles. 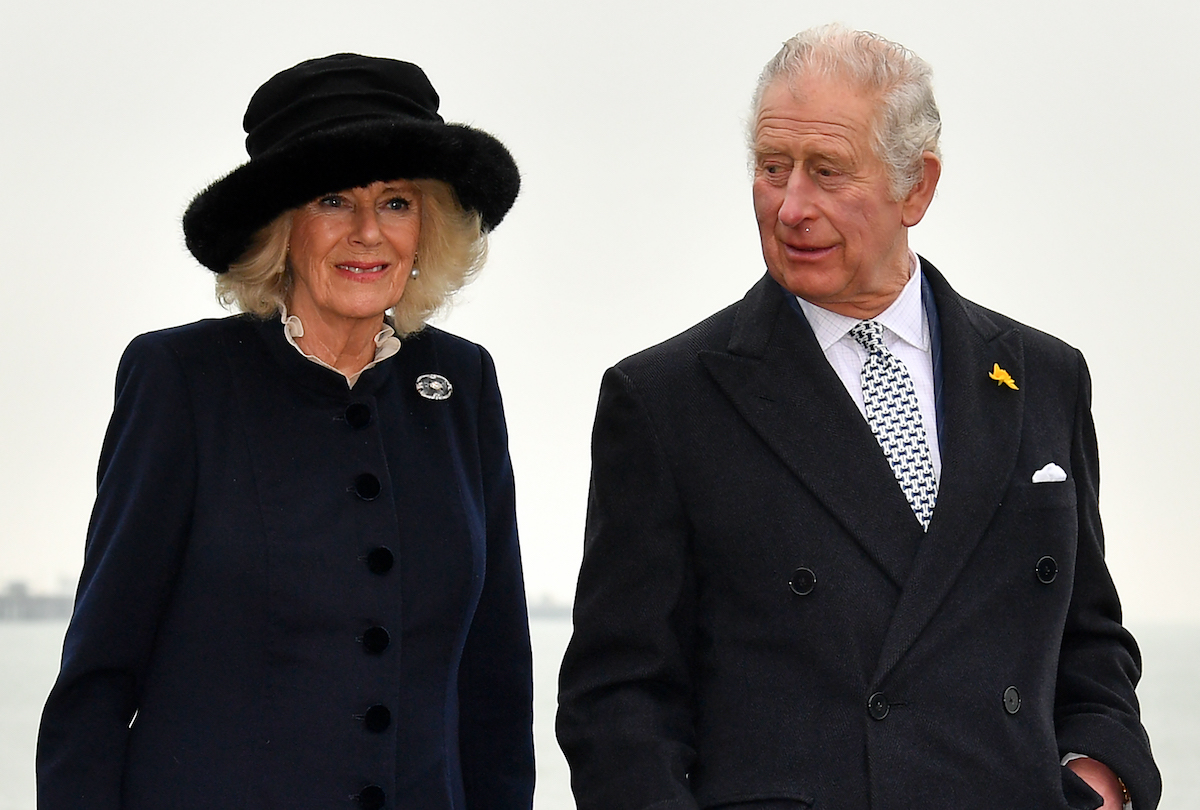 Frank told Hello! in February 2022 that despite the years she spent listening to Diana detail the pain Charles and Camilla’s relationship caused her, they are “right” together.

Camilla “is the right partner for Charles,” she said. She also approved of Camilla’s work as a senior royal. She’s “doing a good job with the charities and public engagements she performs,” Frank said. “In the end, the public will give her credit for that.”

The royal astrologer continued, saying Camilla has spent years working to win over the public. She’s been there through every “storm” including her own “love triangle” with Charles and Diana.

“For the public, Camilla has already played the long game in her relationship with them,” she said. The 74-year-old has weathered “many a storm whilst she was part of the love triangle between Charles, Diana and herself.”

Camilla will be a different type of queen from Diana 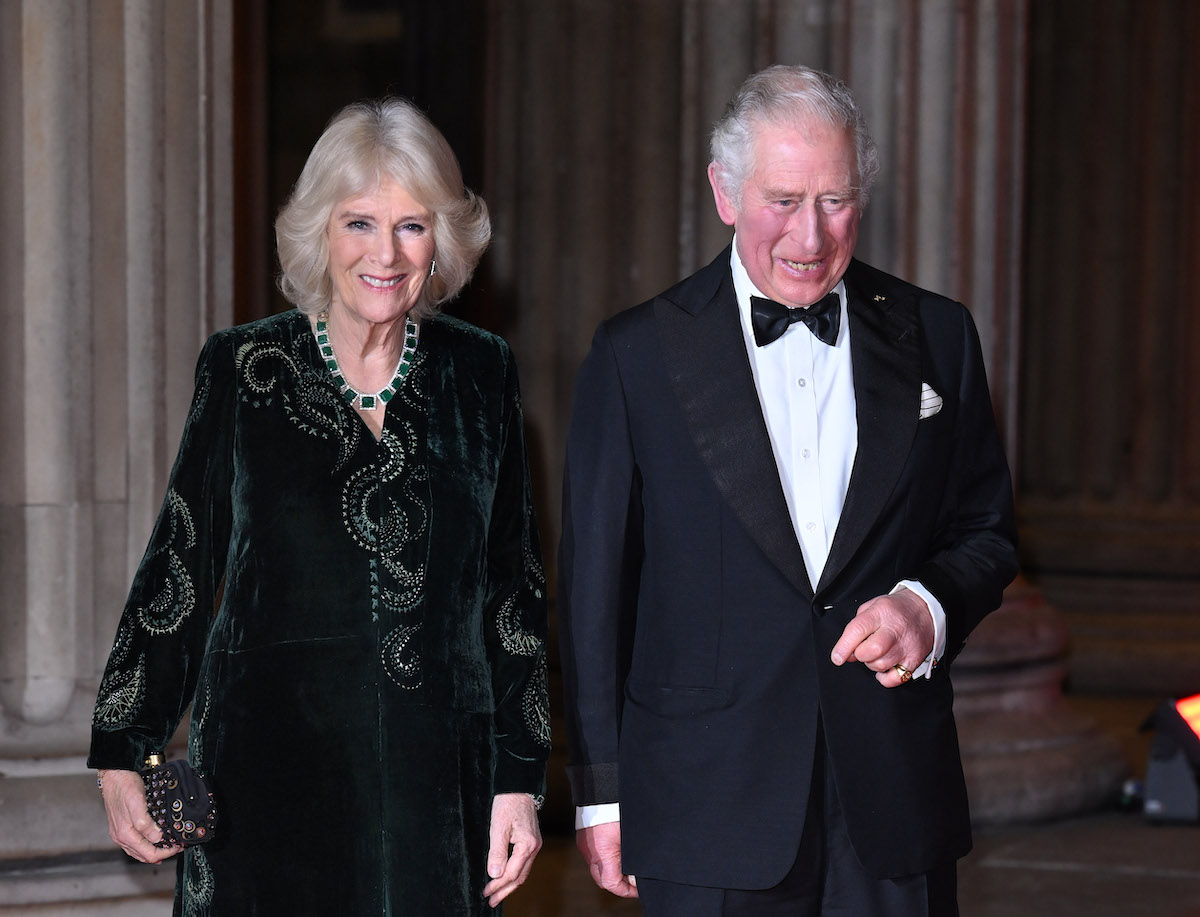 The Duchess of Cornwall won’t be like Diana when she takes the throne, according to Frank. As she told Hello! they’d each bring different things to the role.

“Camilla will never be the kind of Queen Diana would have been – she doesn’t possess those qualities that made Diana one of us, that gives the heart connection.”

Diana never became queen. She died at the age of 36 in August 1997 a year after she and Charles officially divorced. However, in life — and death — she was often called the queen of hearts for her ability to easily connect with people.

With Diana gone and Camilla nearing 20 years as an official member of the royal family, Frank says it’s time to accept Charles and Camilla.

“For those of us who adored Diana and I was lucky enough to count her as a personal friend and spent many years listening to her heartbreak over Charles and Camilla’s relationship,” she said, “we are at the point of having to find it in ourselves to accept that King Charles and Queen Consort Camilla have an overriding destiny to be together on the throne.”

Frank’s comments came shortly after Queen Elizabeth II announced she wants Camilla to be known as queen consort. The 95-year-old released a statement on Feb. 5, 2022, the day before celebrating 70 years on the throne, that it’s her “sincere wish” Camilla gets the title “when the time comes” as she continues her “loyal service.” 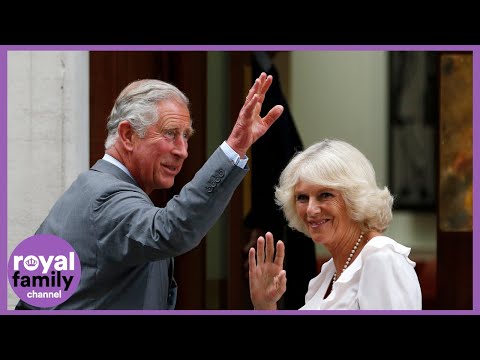 Not only does Frank approve of Camilla and Charles as a couple she commends the Duchess of Cornwall for supporting her husband of nearly 20 years.

“Camilla likes to nurture those around her,” she said, noting that she’ll be more focused than ever on Charles as he prepares to “take over the reins.”

Additionally, their relationship is “rock solid.” “Charles has always enjoyed access into her inner sanctum and the togetherness they have established over the years has enabled their love story to become rock solid, despite its challenges,” Frank said. “She puts him first and soothes his intense nature, providing the emotional security he craves.”