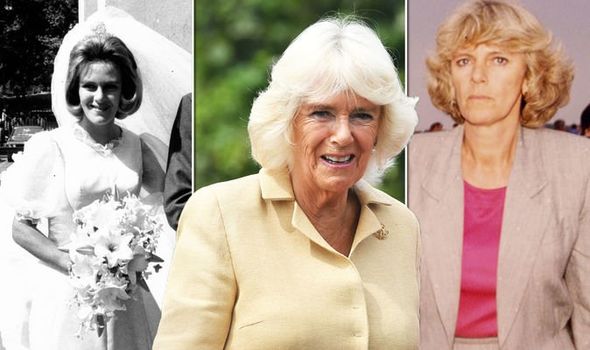 Camilla Parker Bowles is the Duchess of Cornwall as the wife of Prince Charles, 70.

She is famously his second wife, after he divorced the late Princess Diana in 1991.

While she was not a royal at birth, Camilla was born into aristocracy and privilege.

Her father was Major Bruce Shand and her mother was Rosalind Cubitt, the daughter of the 3rd Baron Ashcombe.

Camilla’s wedding to Prince Charles almost didn’t happen, according to reports. She has had rocky road to her role today.

According to insiders, the Queen strongly disapproved of Charles and Camilla’s relationship from the start. In British journalist Tom Bower’s biography, “Rebel Prince: The Power, Passion and Defiance of Prince Charles”, the reporter wrote that the Queen allegedly called Camilla “that wicked woman” and said she wanted “nothing to do with her.”

Things are said to have got worse between them leading up to Charles and Camilla’s big day, with the Queen reportedly refusing an invite to Charles’ 50th birthday.

Nevertheless, the Queen appeared to warm to Camilla in later years, and she gave her blessings on their wedding day. How did she get here?

Camilla married Andrew Parker Bowles in 1973 after meeting in the late 60s. She was 25 years old at the time, while Andrew was 33.

They wed at the Guards Chapel, Wellington Barracks in London, in a military wedding. Camilla wore a white dress with a ruffle at the collar and fashionable voluminous sleeves.

There was a whopping 800 guests at the wedding which was attended by Princess Anne, Queen Elizabeth The Queen Mother, and Princess Margaret. 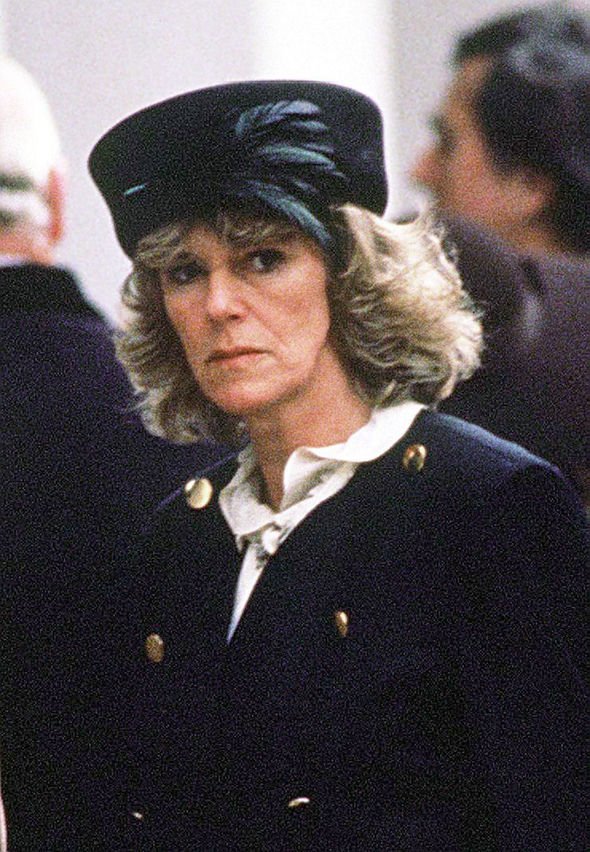 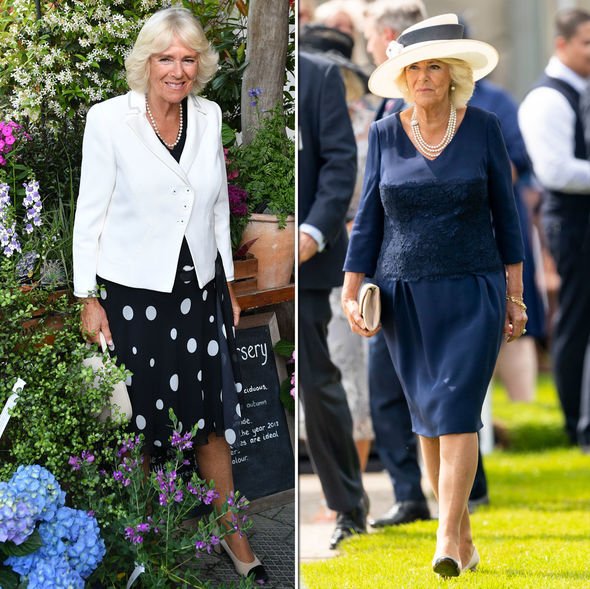 It wouldn’t be until 10 years later that Camilla would wed Prince Charles, although the couple had loved one another for quite some time. They met in 1971, introduced by Charles’ girlfriend at the time Lucia Santa Cruz.

The pair began a relationship while Camilla was split from Andrew, but it was brought to an end in 1973 when Charles joined the Navy.

Godmother to the prince, Patricia Mountbatten, was quoted in Gyles Brandreth’s Charles and Camilla: Portrait of a Love Affair: “With hindsight, you can say that Charles should have married Camilla when he first had the chance. They were ideally suited, we know that now. But it wasn’t possible.”

However, when both Charles and Camilla found themselves single in later life the time seemed right to act on their long-held affection for one another and they became engaged in February 2005. 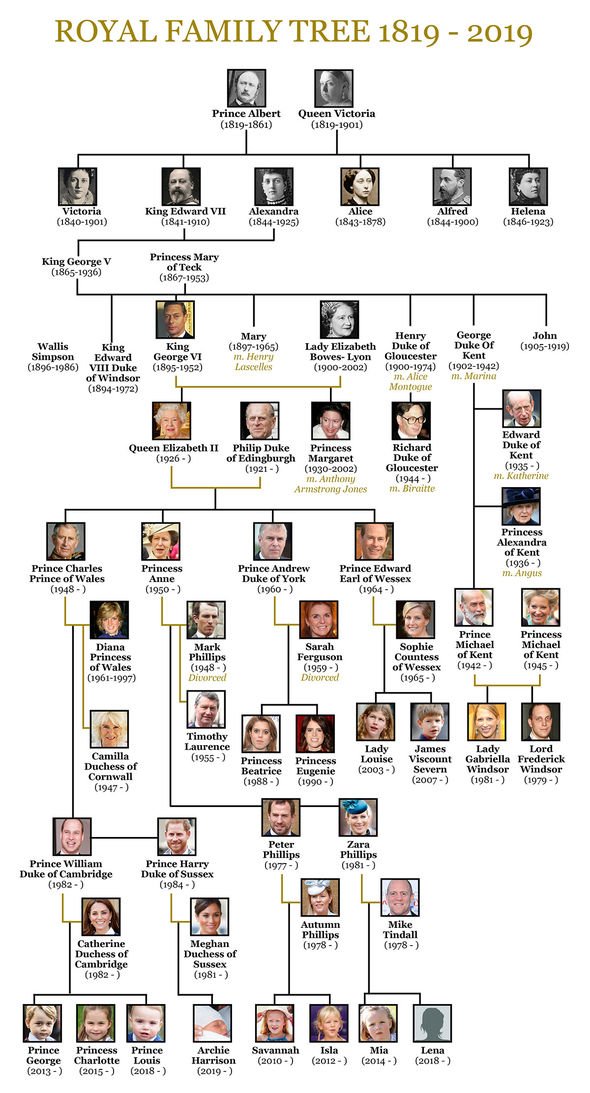 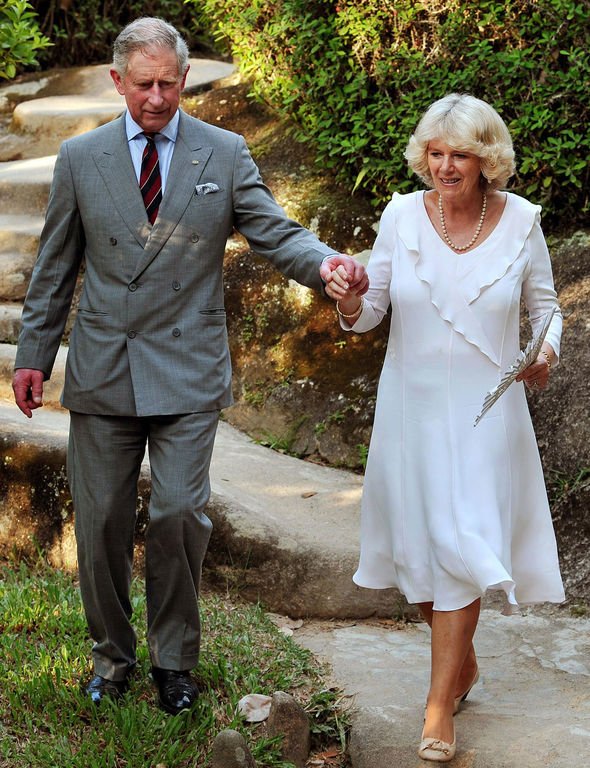 Now Camilla enjoys her role as a Duchess by representing the Queen and taking on a number of charitable causes.

She is a especially interested in using her position of privilege to bright attention to the cause of victims of rape and sexual abuse.

She has visited a number of rape crisis centres and met victims in the UK and abroad.

She worked with Boots to create wash bags that could be given to survivors by the centres. 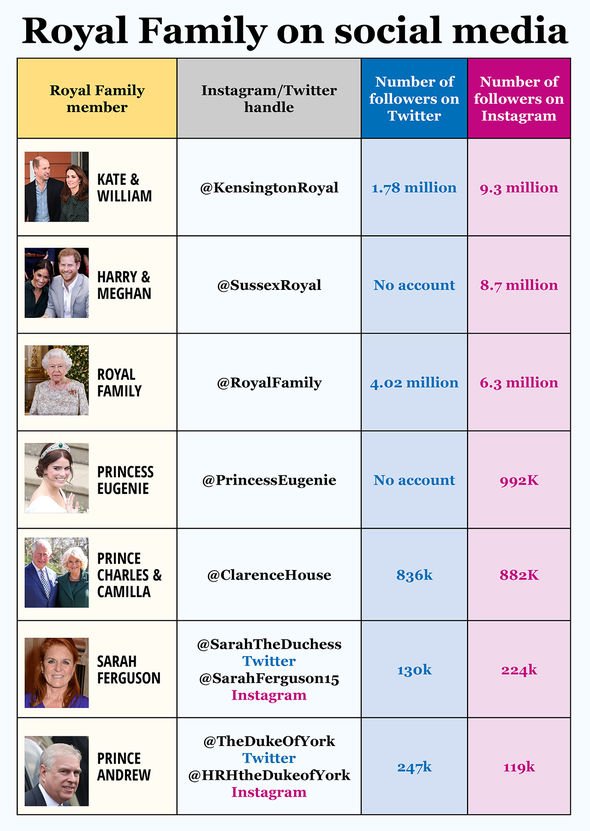 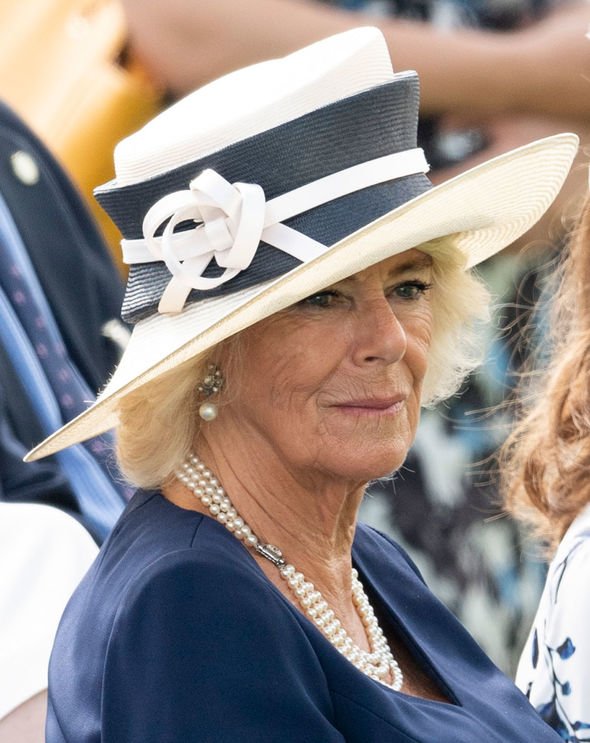 Who is Camilla Parker Bowles?

Camilla Parker Bowles is the Duchess of Cornwall and wife of Prince Charles.

Her parents were Major Bruce Shand and Rosalind Cubitt, the daughter of a baron.

She has a younger sister Annabel Elliot and a younger brother Mark Shand who passed away in 2014. He sadly died after falling and hitting his head.

Camilla first attended Dumbrells school in Ditchling before moving onto Queen’s Gate School in Queen’s Gate, South Kensington at age 10, where she was known as “Milla”.

She attained one O-level before attending a Mon Fertile finishing school in Tolochenaz, Switzerland.

She then went on to study French at the University of London Institute in Paris.

Camilla married Andrew Parker Bowles, an officer, on 4 July 1973, when Camilla was 26. The Queen Mother and Princess Anne attended the big day.

The couple have two children, Tom, who Prince Charles is a godfather to, and Laura.

The couple divorced amicably in March 1995.

Prince Charles told in his biography that he and Camilla had rekindled their love in 1986 after his marriage had “irretrievably broken down”.

They announced their engagement in February 2005, which was the Queen Mother’s.

It is thought to be one of the most valuable rings in the royal collection.

They wed on April 2005 at Windsor Guildhall, where Prince William acted as a witness for the pair, before honeymooning in Scotland at Prince Charles’ home in Birkhall.