BRITAIN may have better immunity to Omicron to help us avoid a terrifying surge like the one in South Africa, scientists say.

Imperial College London experts say people in the UK have different – and probably better – protection from Covid which could keep the mutant strain at bay. 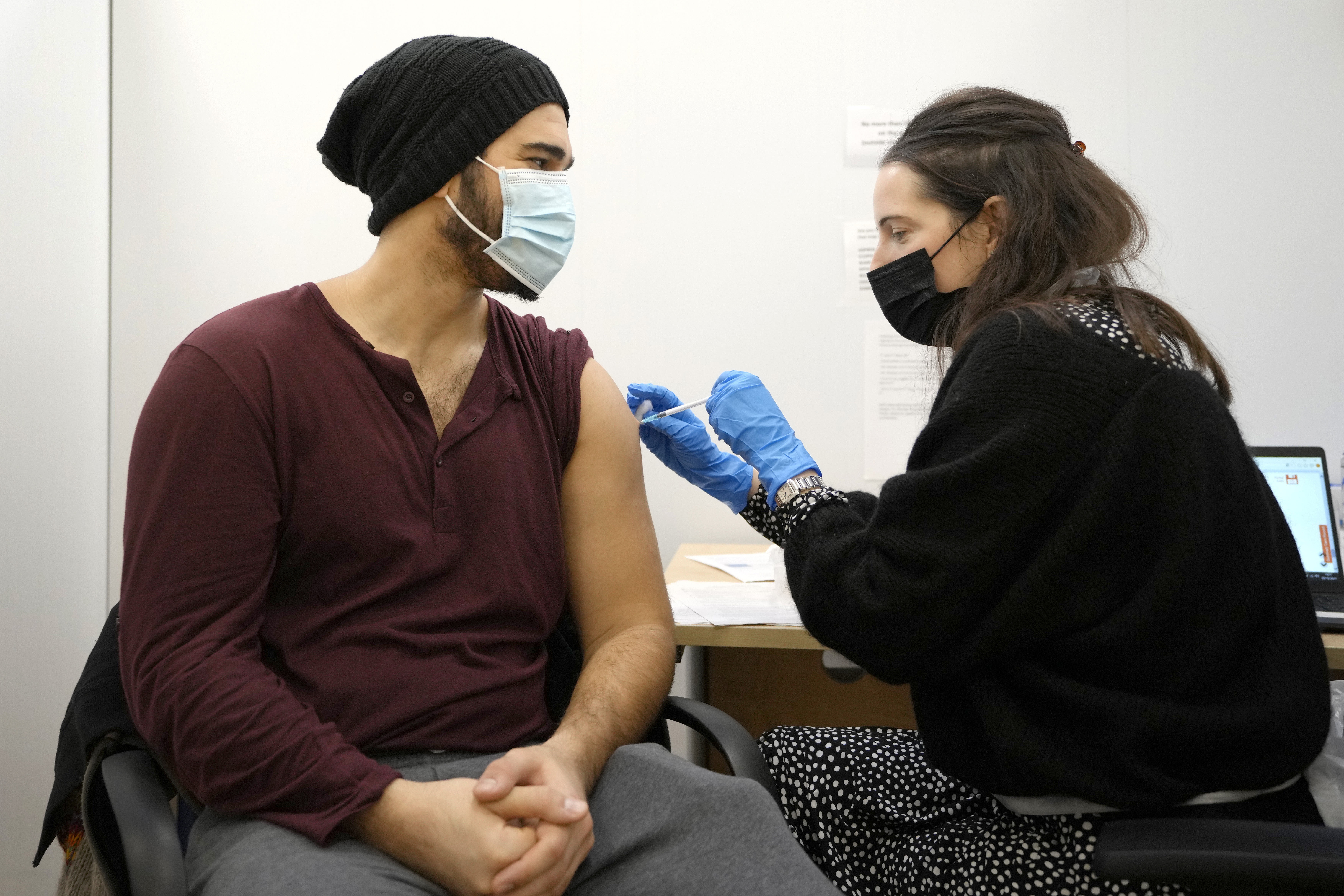 One of the biggest fears about Omicron is that it will be able to reinfect people who have been jabbed or already survived Covid.

An early study by South Africa’s infectious disease institute found the reinfection risk may be 2.4 times higher than it was for the Wuhan variant.

But this is based on a country where many people have not caught the dangerous Alpha or Delta variants and vaccination rates are low.

Experts suggest our huge wave of Delta, the world’s toughest variant, and successful vaccine campaign will bolster our defences.

Around six million Brits have been infected with Delta since it became dominant in late spring and millions more had the Alpha strain last winter.

And, combined with high levels of vaccination with the top jabs – AstraZeneca and Pfizer – the Imperial experts say this gives Brits a solid bedrock of immunity.

In South Africa, however, people’s immune cells will be different and they may not be a match for Omicron.

“So that does it make it extremely difficult to make those comparisons.”

Professor Danny Altmann added: “I’m calmed by the real life data that looks like there, in a country of fairly low vaccination uptake, vaccines are holding up.

“What it means for this country is, I think, we’ve calmed down. The jury is out – we’ve got a high level of vaccination and a backdrop of Delta.

“We’re hoping it will play out differently.”

Cases are rocketing in South Africa but only 42 have been confirmed so far in the UK, although hundreds more are suspected.