Reese Witherspoon on Britney Spears, how media treated their divorces

Britney Spears set to speak in court on June 23

Britney Spears’ prerogative when it comes to her conservatorship is to get her father, Jamie Spears, out altogether, Page Six has learned.

“Britney’s primary focus is having Jamie removed from the case,” a source tells us. “She feels that ending the conservatorship entirely can always be discussed down the road, but right now the issue is Jamie.”

The pop star, 39, is set to address Los Angeles Superior Court Judge Brenda Penny, who presides over her conservatorship case, for the first time at a status hearing on June 23.

Although Britney has not attended recent hearings, her court-appointed attorney, Samuel D. Ingham III, has voiced on behalf of the “Toxic” singer the issues she allegedly has with her dad.

In November, Britney said through her lawyer that she was “afraid” of Jamie, 68, and “will not perform” with him in charge of her career. She was also reportedly upset that he hired a new manager without consulting her.

Jamie has been a co-conservator since the conservatorship’s inception in 2008, when Britney had a public breakdown.

In 2019, Britney’s care manager, Jodi Montgomery, temporarily replaced Jamie as co-conservator of the person while he recuperated from serious health issues.

Britney requested in March that Montgomery’s role become permanent. It is still pending the judge’s approval.

However, Jamie continues to serve as a co-conservator of his daughter’s multimillion-dollar estate — overseeing all of her finances — alongside a private firm, Bessemer Trust.

According to our source, Britney wants Jamie removed entirely so that she can resume “a ‘normal’ life.”

“She relishes in simple pleasures like driving her car and going on vacation,” the source says. “Sure, she is able to do as she pleases within her own home — to an extent — but whenever she wants to step foot outside, it immediately has to become a bigger conversation because security guards and lawyers and other people all need to get involved.” 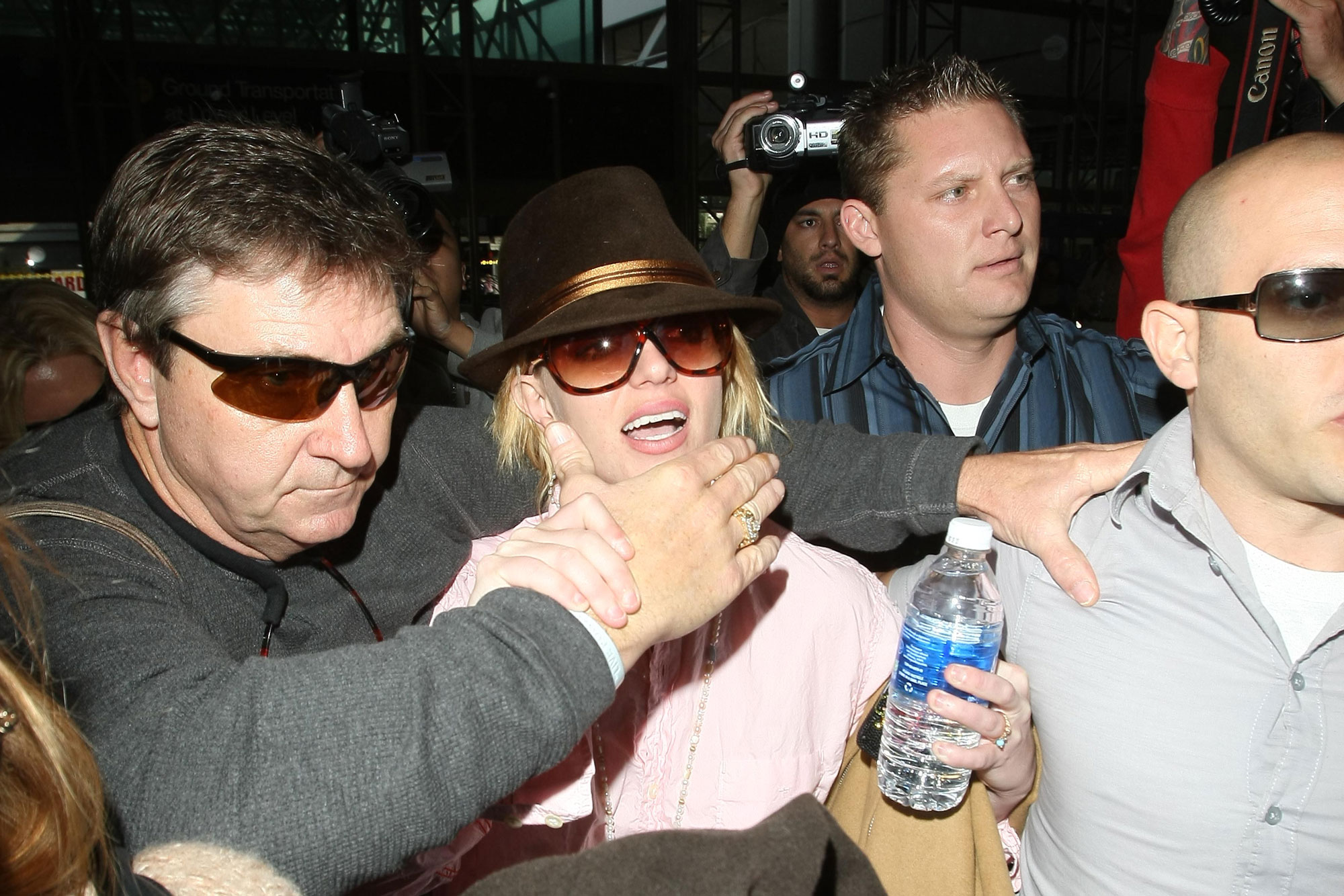 Recently, Britney has made more public appearances than usual. She attended a wedding with her longtime boyfriend, Sam Asghari, last month and was also photographed on a shopping spree in Malibu.

Our source says Britney recognizes that the conservatorship “isn’t something that can end overnight,” so that is “not her immediate goal.”

The insider adds, “Right now, she just wants her dad out because his role has come between them numerous times and has damaged their relationship.”

Ingham acknowledged in court in February, “It is no secret that my client does not want her father as co-conservator [with Bessemer Trust], but we recognize that removal is a separate issue.”

He declined Page Six’s request for comment on Wednesday, telling us, “Sorry, but I can’t comment on a pending case.”

Meanwhile, Jamie and his lawyers have denied that he and Britney are at odds, though he did admit to CNN in December that they had not spoken since August.

Jamie’s attorney Vivian Thoreen, for her part, claimed on “Good Morning America” in February that Britney has “never asked [Jamie] to step aside” from the conservatorship.

“Like any parent, he doesn’t always see eye-to-eye on what Britney may want,” Thoreen added. “Jamie unquestionably loves Britney, and he misses her very much.”

Jamie has also blasted supporters of the #FreeBritney movement who believe he doesn’t have his daughter’s best interest at heart, telling Page Six, “It’s up to the court of California to decide what’s best for my daughter. It’s no one else’s business.”

He added, “I love my daughter. I love all my kids. But this is our business. It’s private.”

Reps for Jamie did not immediately return our requests for comment.