Sam Asghari may be looking to put a ring on it!

Two months after sarcastically telling a paparazzo that he and girlfriend, Britney Spears, were already “married with twins,” Asgarhi was spotted ring shopping at high-end jeweler Cartier in Los Angeles, possibly in preparation for a proposal to the “Stronger” songstress.

Donning a navy blue tracksuit and sneakers, the 27-year-old fitness influencer took his time while perusing several blinged-out pieces within the store’s jewelry case. The assisting employee later brought out a diamond ring for Asgari to get a closer look. 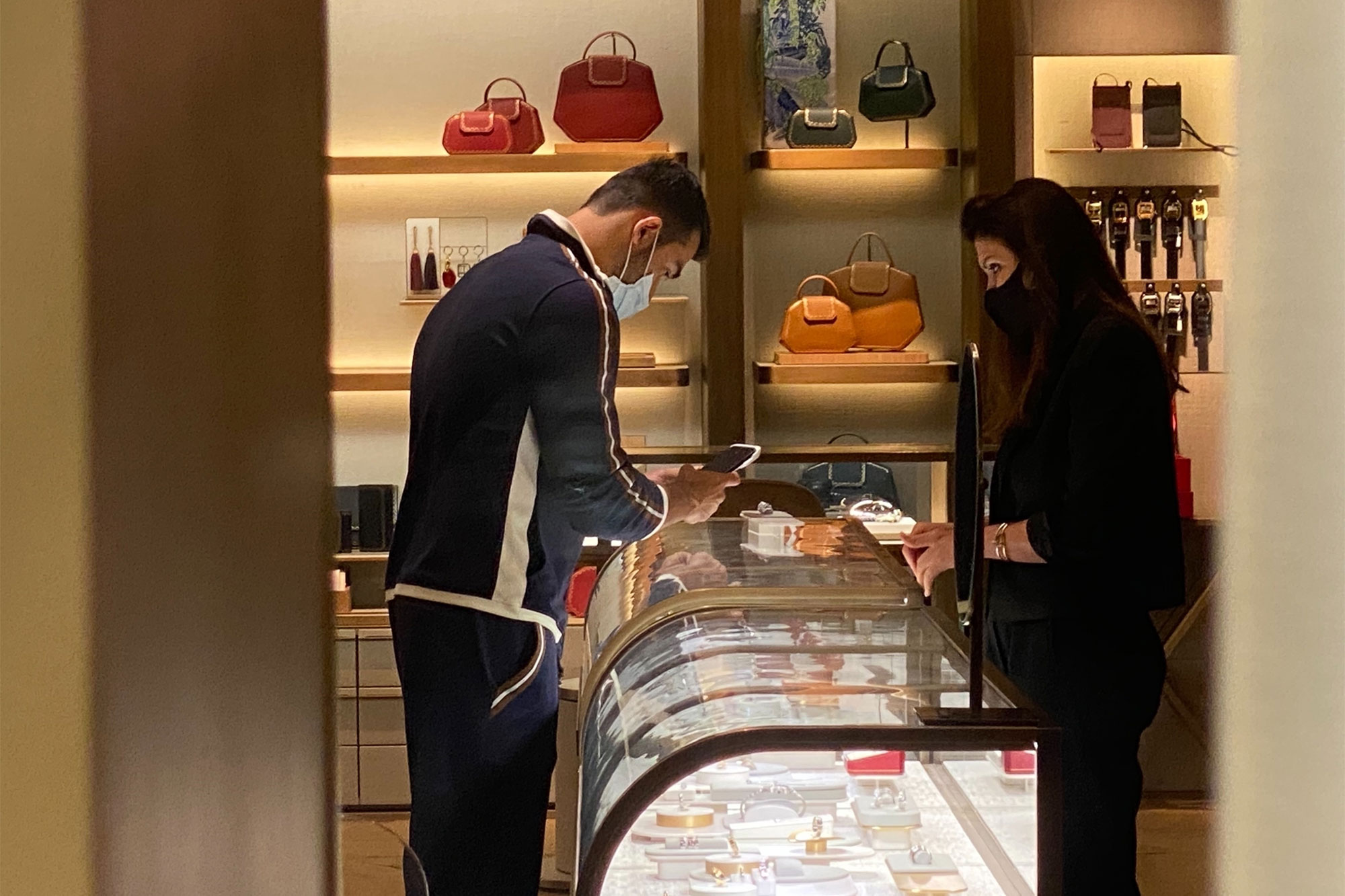 While it’s unclear whether or not he actually purchased an engagement ring, he and the “Toxic” singer, 39, have made their affections for one another very clear.

“Not only has this cute a–hole been with me through the hardest years of my life but he happens to be an extremely good cook!,” Spears captioned an Instagram photo of herself and Asghari last month. She’s also expressed her desire to get married and have children with her current beau. 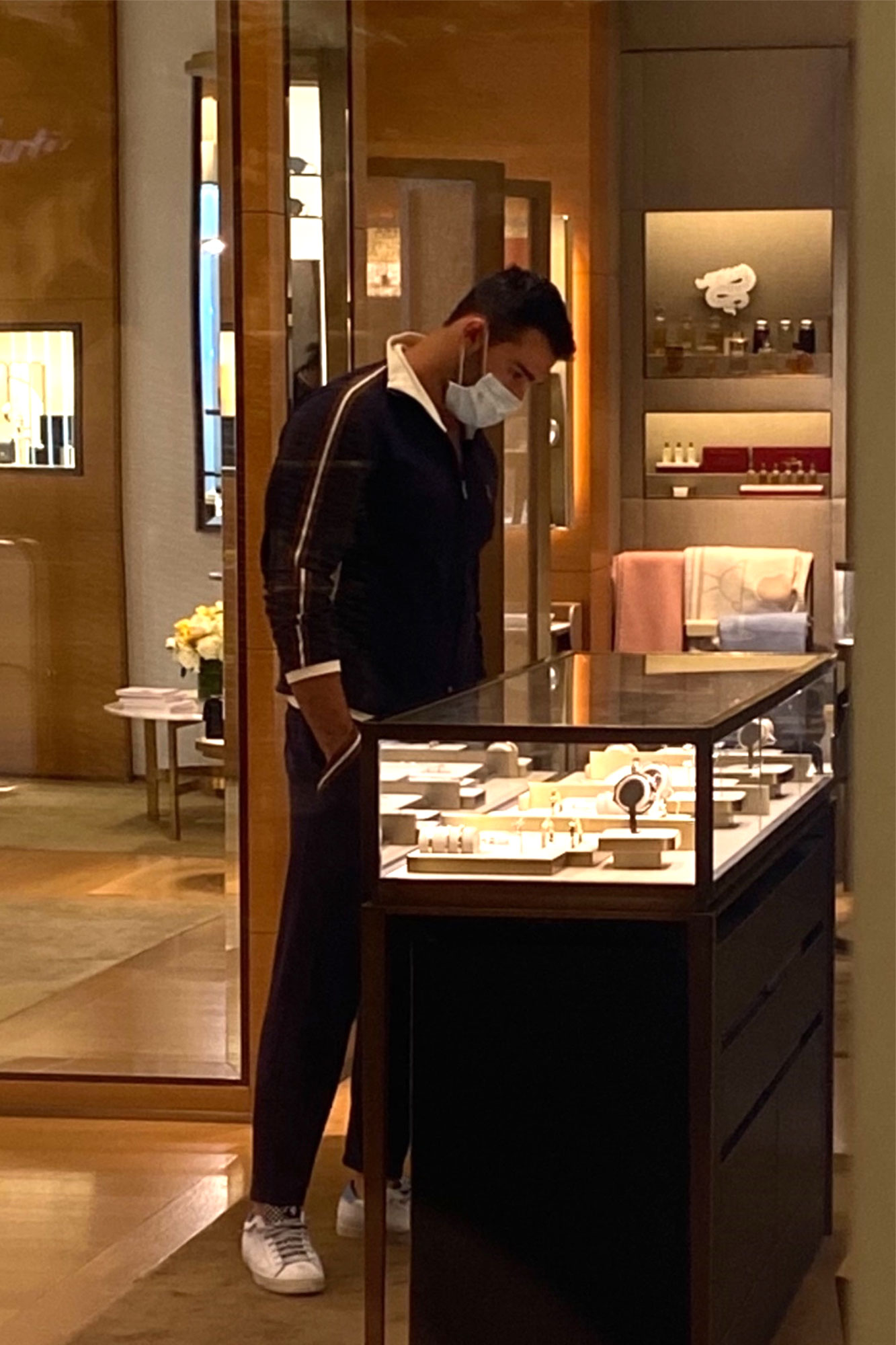 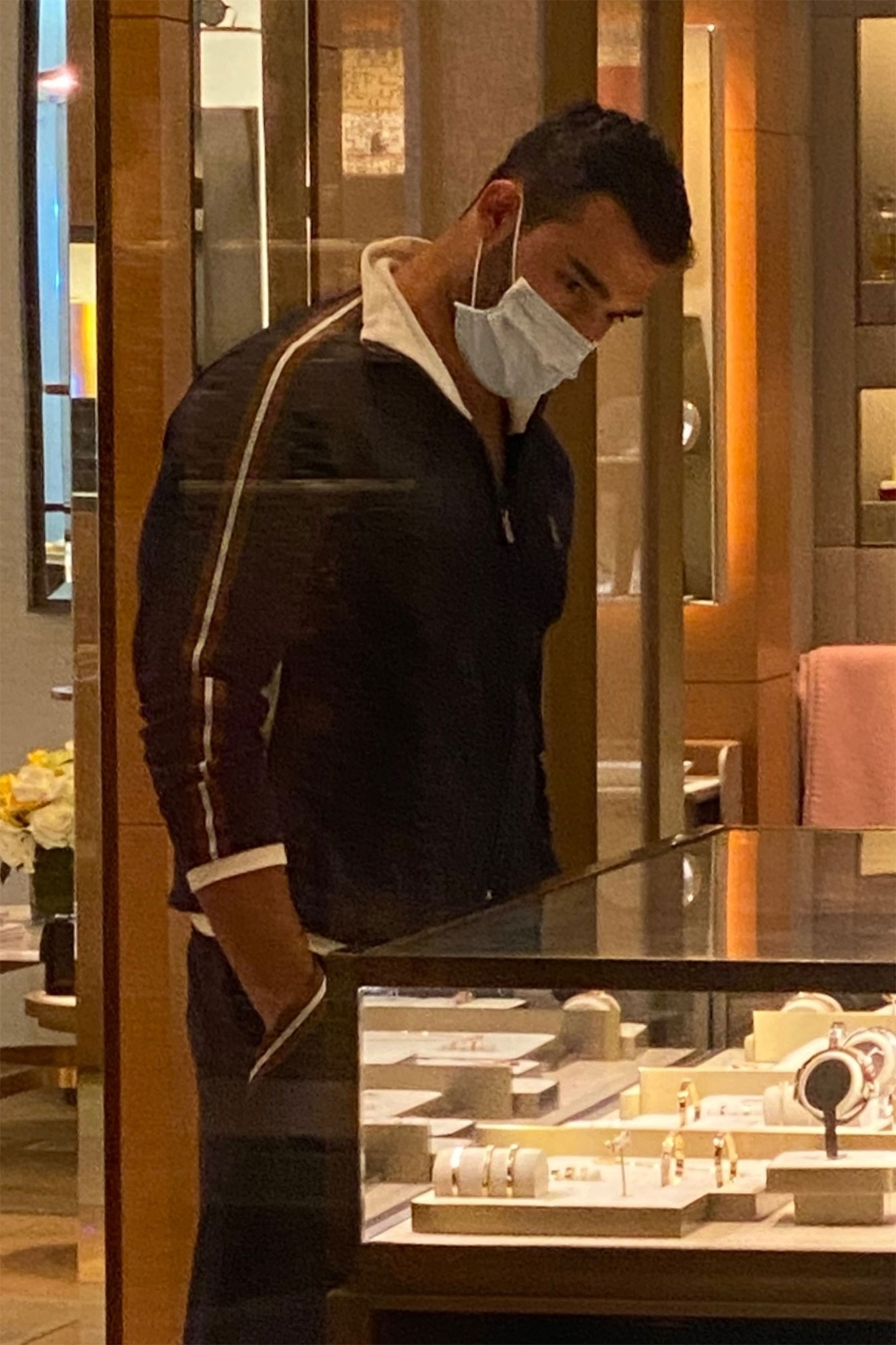 Asghari has also shared that he’s ready for a family with the superstar, which could soon be a possibility, as Spears’ father, Jamie Spears, has stepped down as her conservator.

Reps for Asghari and Spears did not immediately return our request for comment. 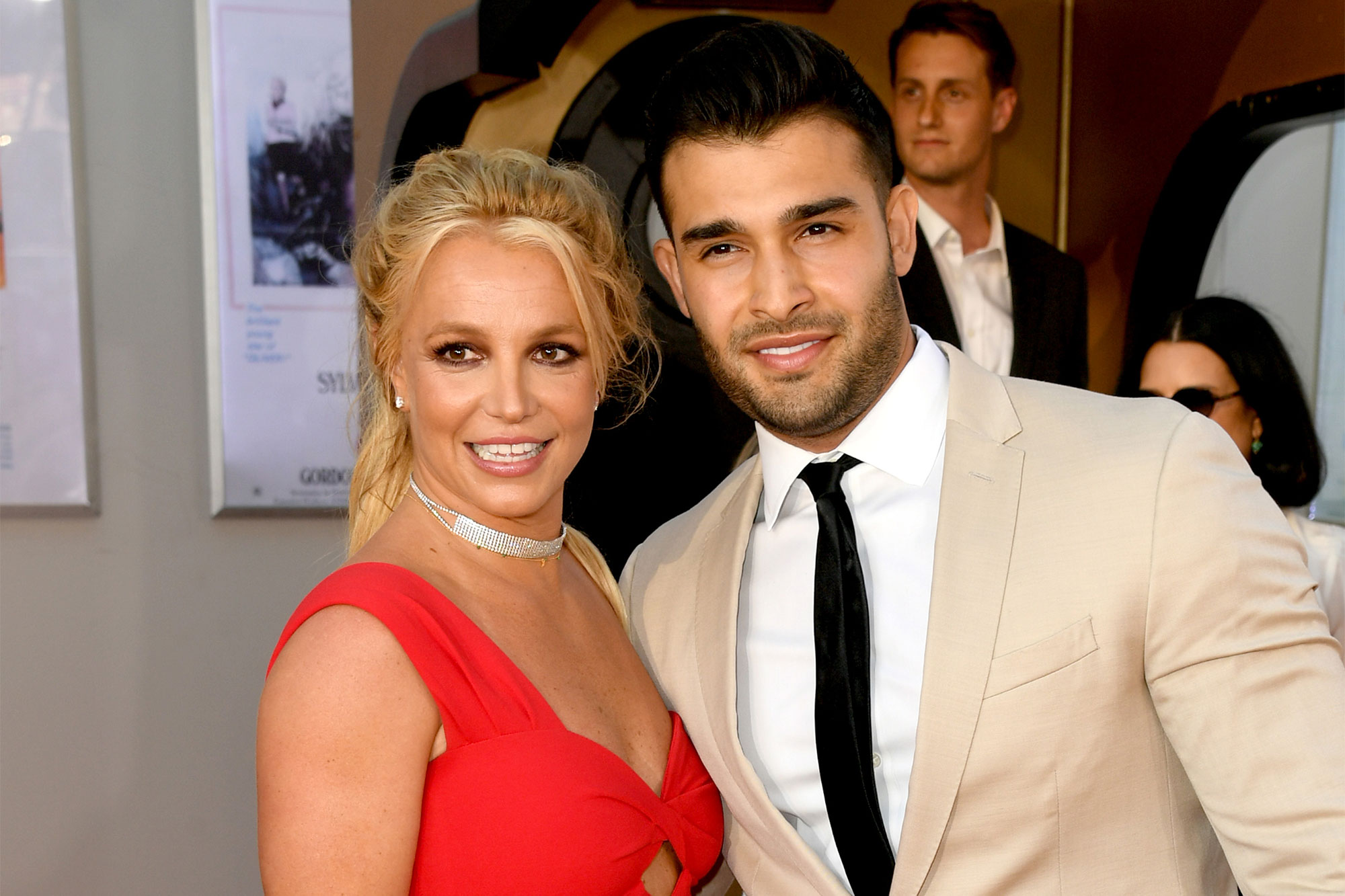 In other great news for the pop princess, Spears was recently cleared in a battery investigation where she was accused of slapping a cellphone out of her housekeeper’s hand on Aug. 16, two weeks after the staffer took her dogs to a veterinarian and did not bring them back home.

“Britney is relieved to put this behind her,” a source exclusively told Page Six.