WOMEN have revealed the positive things about the menopause, including not having periods, the end of PMS – and having more confidence.

A poll of 1,000 women, who are currently or have been through the menopause, found while it is often seen as a challenge, 34 per cent never felt 'freer' than when it was all over. 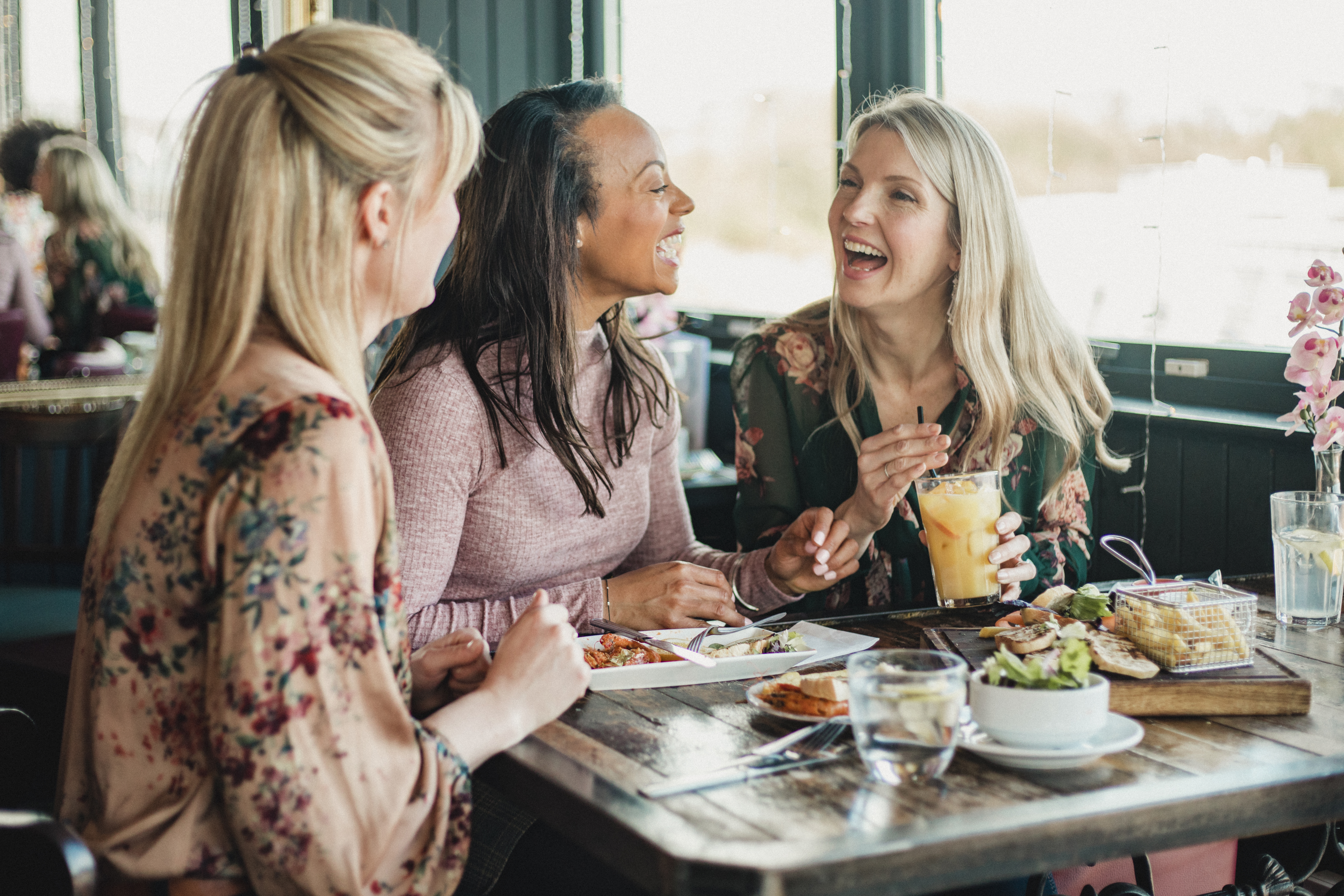 Other benefits include experiencing a new lease for life and feeling more stable hormonally.

Some women also enjoyed better sex and a higher libido, as well as feeling fitter and truer to themselves.

The research was commissioned by Vitabiotics Menopace, whose ambassador and TV broadcaster, Gabby Logan, said: "We wanted to show that while the menopause can be a challenging lifestage, many women find there are positives and the more communication with friends, family and colleagues the better.

“Of course, for many women, it’s not something they look forward to and it can be a very difficult time. 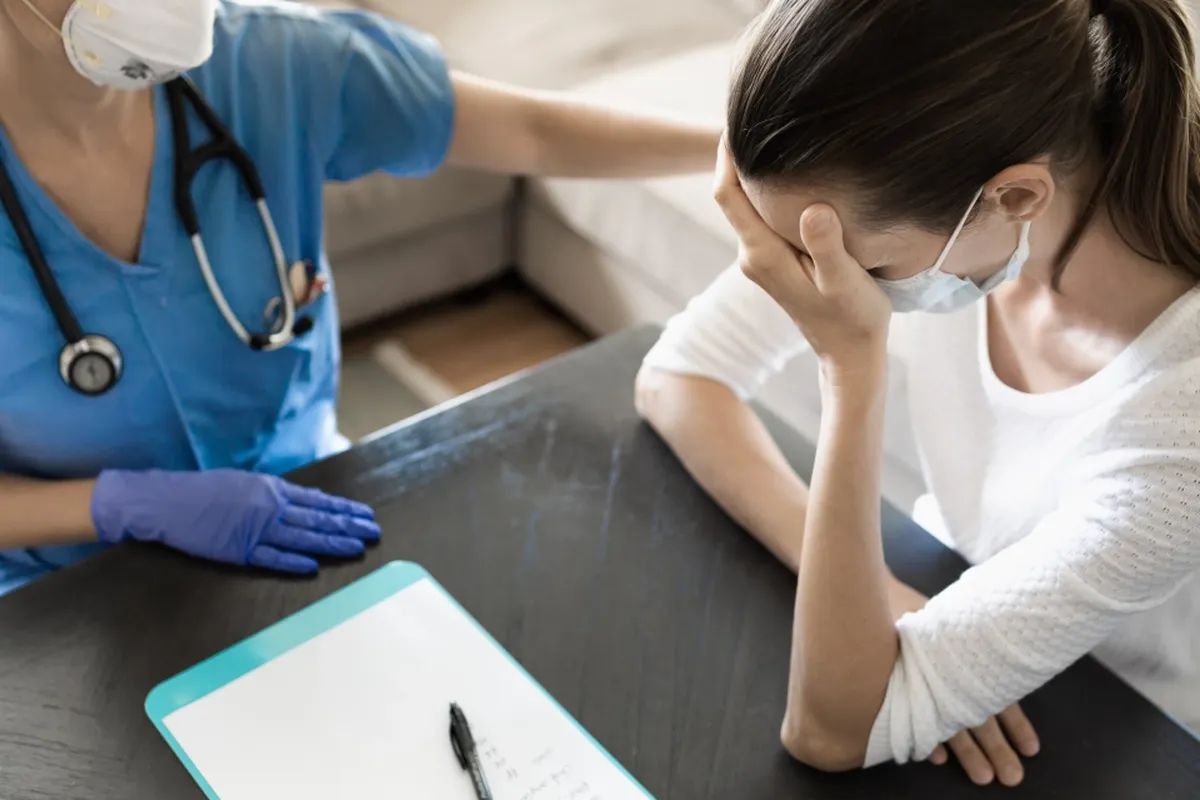 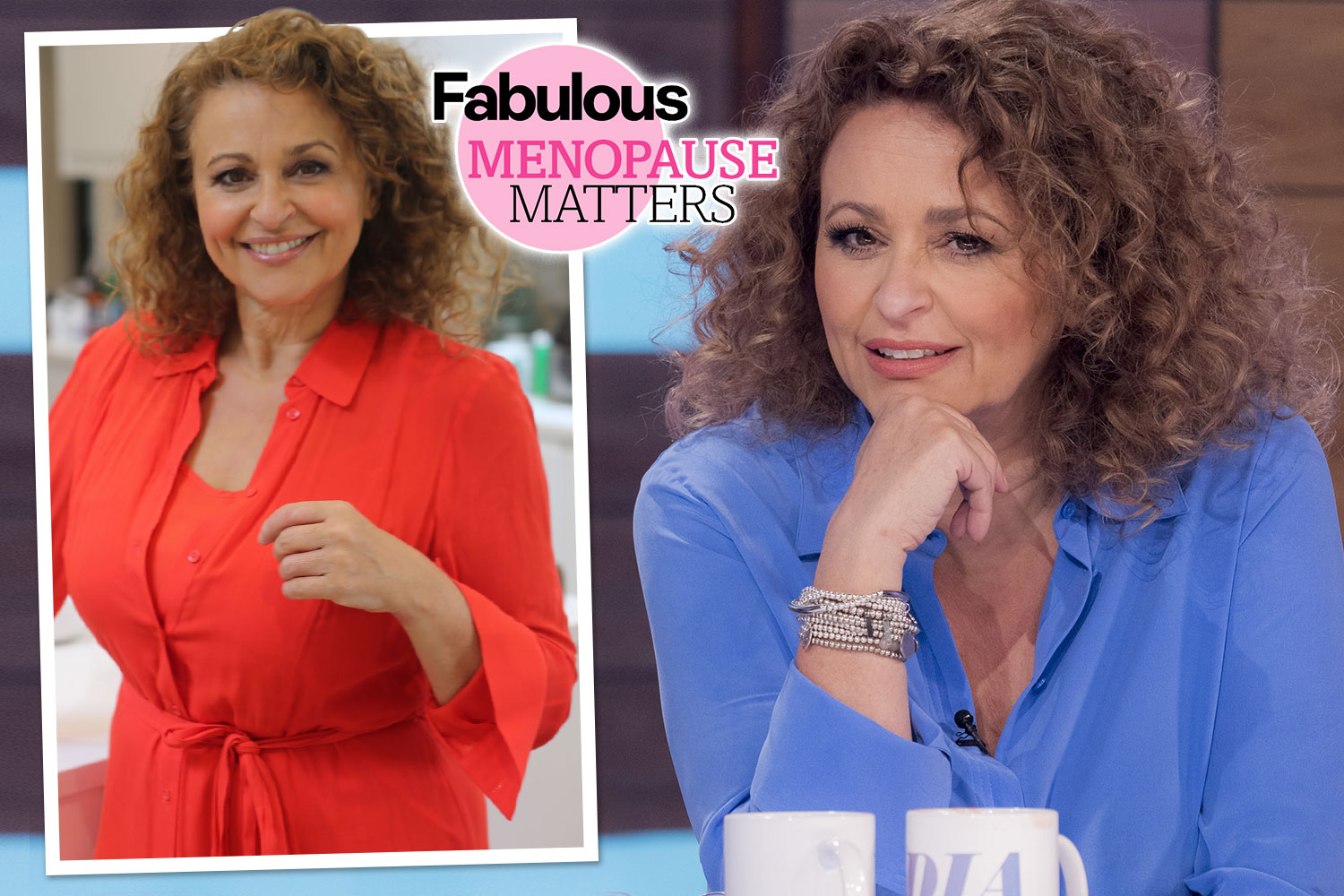 HRT was a gamechanger when I started the menopause, says Nadia Sawalha

“But for many, it seems there are some positives, which often aren’t spoken about.

“It’s important to talk about and share the good experiences, to help those who are approaching menopause and those going through it, to show that there are positive upsides to be embraced as part of this natural life stage.”

The study also found 13 per cent of those polled think the menopause is generally a positive experience, while another 46 per cent feel there are some good things about it.

Nearly a quarter (23 per cent) feel they are more comfortable with who they are now than at any other time in their life, while 18 per cent are at their most confident. 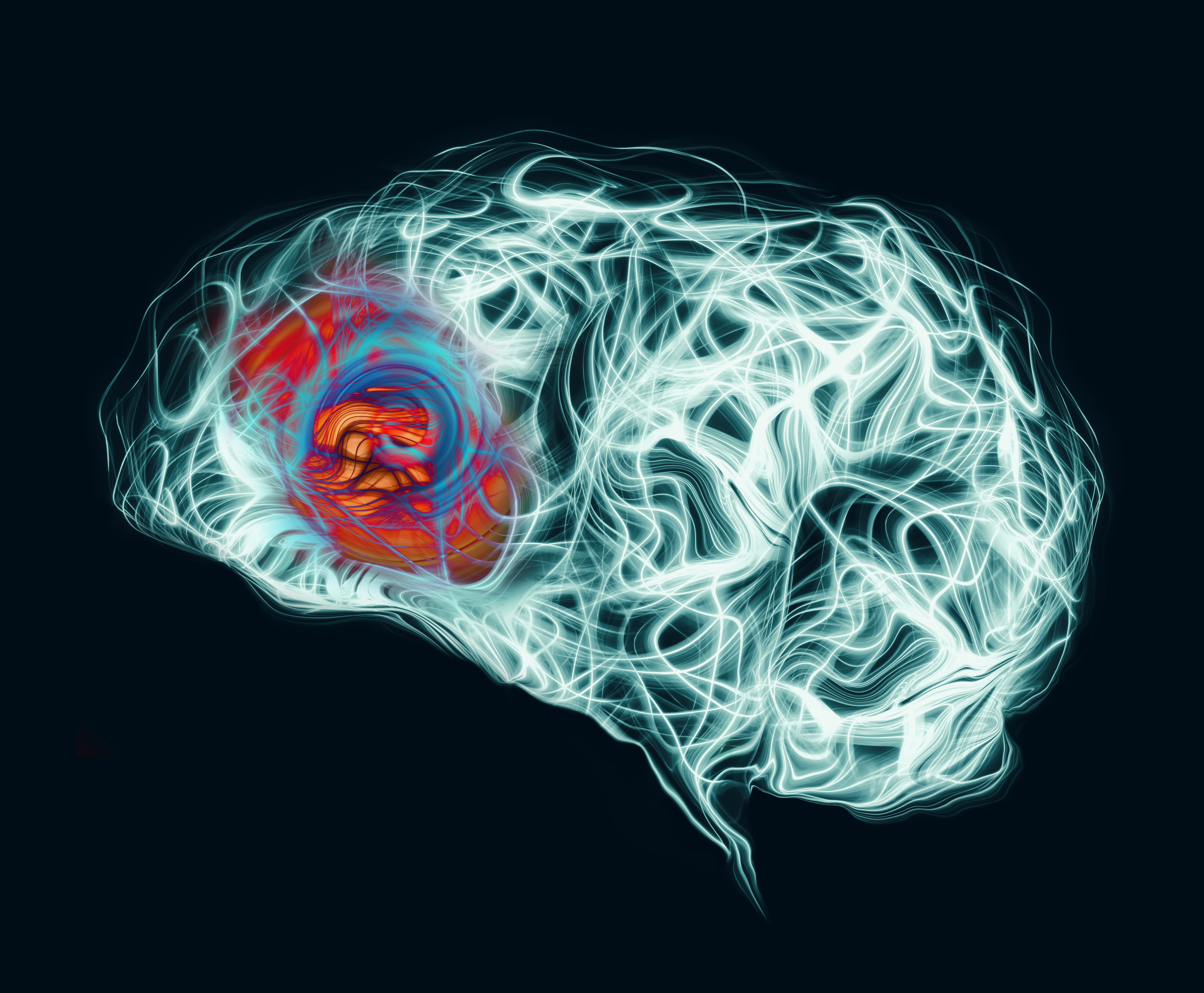 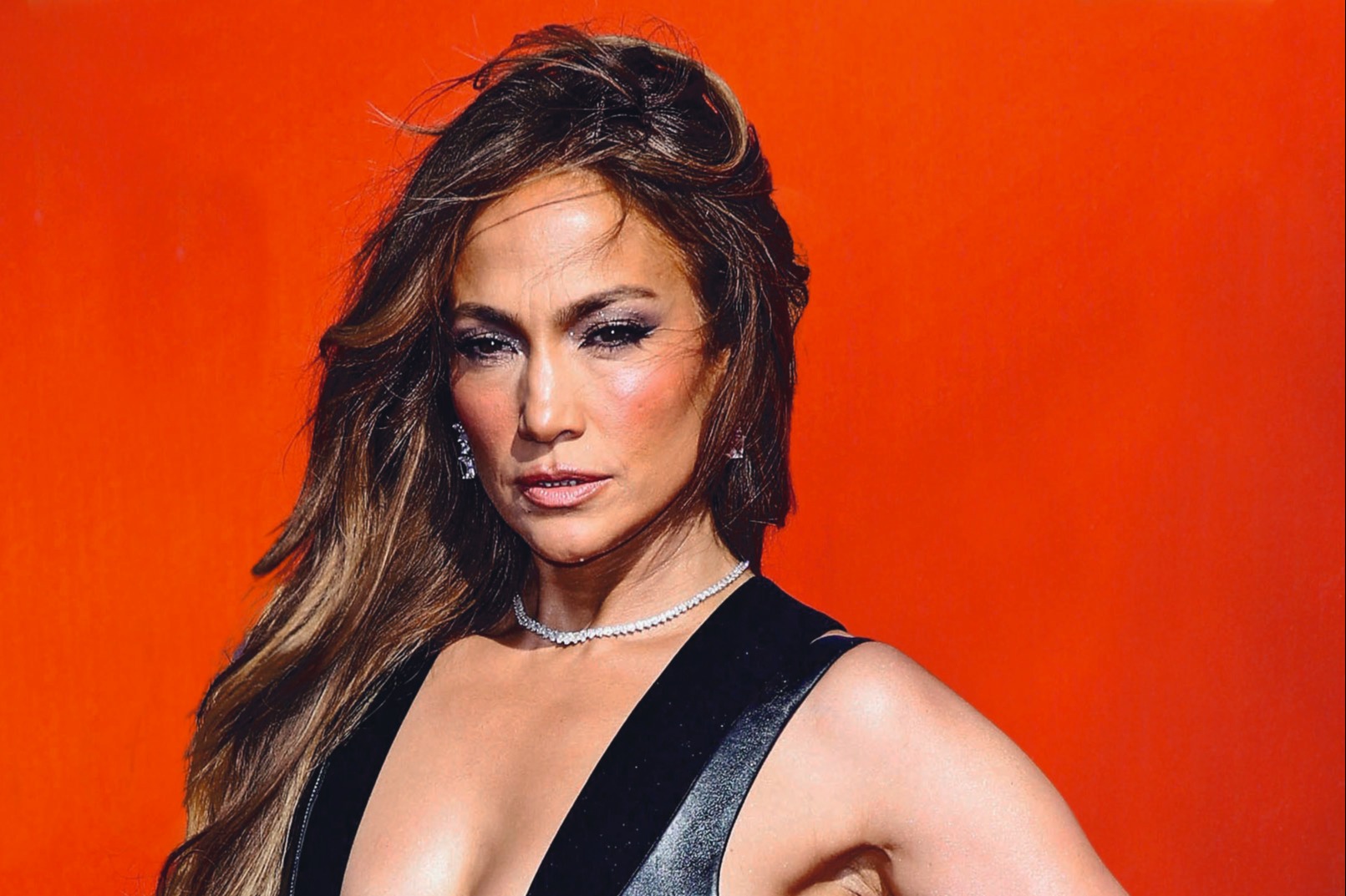 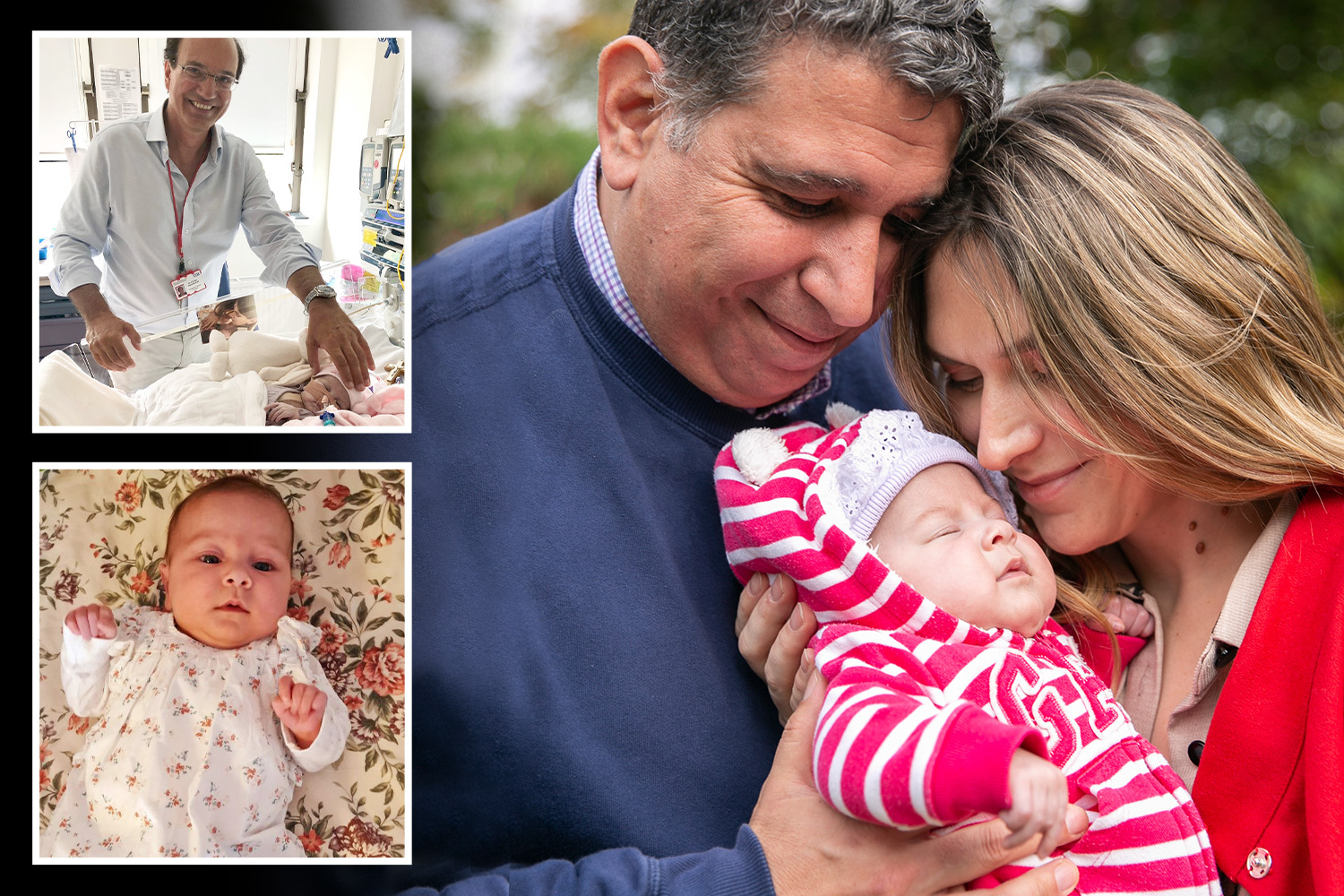 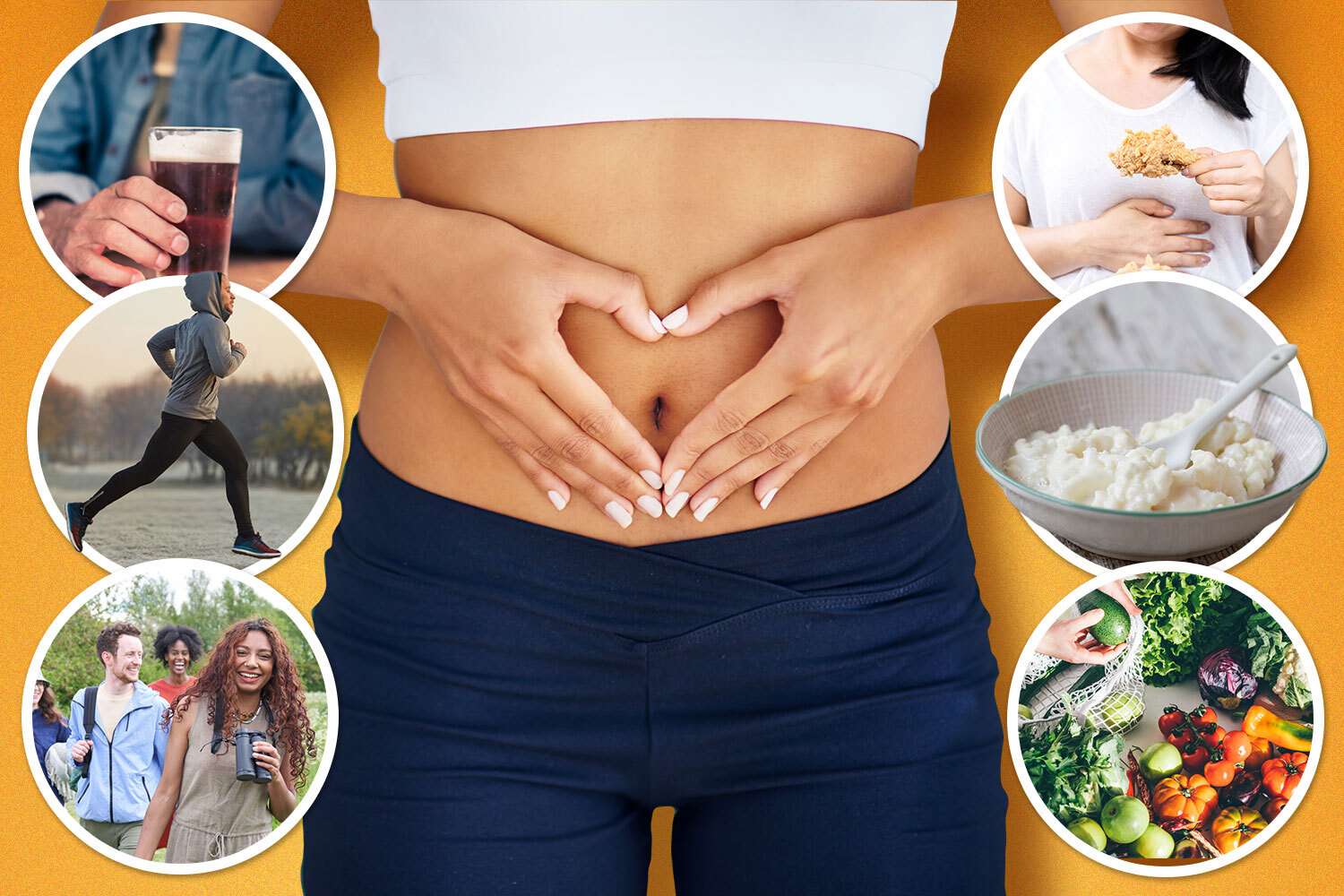 And 16 per cent went as far as to say they feel like they really know the real them now.

But 22 per cent felt their experience of menopause has been completely negative, due to feeling more tired (57 per cent), difficulty sleeping (52 per cent), weight gain (40 per cent) and seeing it as a sign you are getting older (43 per cent).

It also emerged more than one in 10 (13 per cent) were dreading the menopause.

While 43 per cent didn’t feel prepared for the change, blaming a lack of education on the subject (33 per cent), the menopause being taboo (24 per cent) and not having anyone they felt they could talk to (20 per cent).

Nearly three quarters also feel the menopause is often spoken about with such doom and gloom, yet the positive aspects are not spoken about enough.

As a result, 61 per cent think that it’s important to share your experiences during the menopause to help break down the taboo.

The study, commissioned via OnePoll, also found nearly one in five (17 per cent) didn’t tell anyone they were going through the menopause.

But 57 per cent admitted that being able to talk about with other made it a more positive experience.

Others felt that having support from their partner (26 per cent), friends going through it at the same time (21 per cent) and celebrities talking openly about it (12 per cent) also make it easier to tackle.

TOP 20 POSITIVE THINGS ABOUT THE MENOPAUSE

Vitabiotics Menopace ambassador, Gabby Logan, added: “The menopause might be different for everyone, but it is something that every woman will go through.

“We believe it is something which should be spoken about openly – the good and the bad – so that all women feel prepared and as positive as they can when the time comes they can embrace the changes.”