“no nene no kim no porsha no Phaedra what’s the point RHOA?” the 24-year-old daughter of Kim Zolciak-Biermann tweeted Thursday on the heels of both Porsha Williams’ and Cynthia Bailey’s departures from the reality show.

A few hours later, Biermann hit back at fans who mocked her for adding her mother to the list when she exited the series back in 2012.

“everyone so hot and bothered about me adding kim as if she wasn’t giving you drama, extraness, trashy, classy, funny one liners for years,” she tweeted. “pleaaaase. Give credit where credits due everyone knows kim and loved her at one point even if u don’t now. sour apple bitter bitches.”

Biermann, who also periodically appeared on “RHOA” when her Kim was on it, added, “hey, I’d hate her too! met her man & a good one at that! glowed up, had hella babies, lives in a beautiful home, is successful… etc, etc. yeah… i smell the jealousy.” 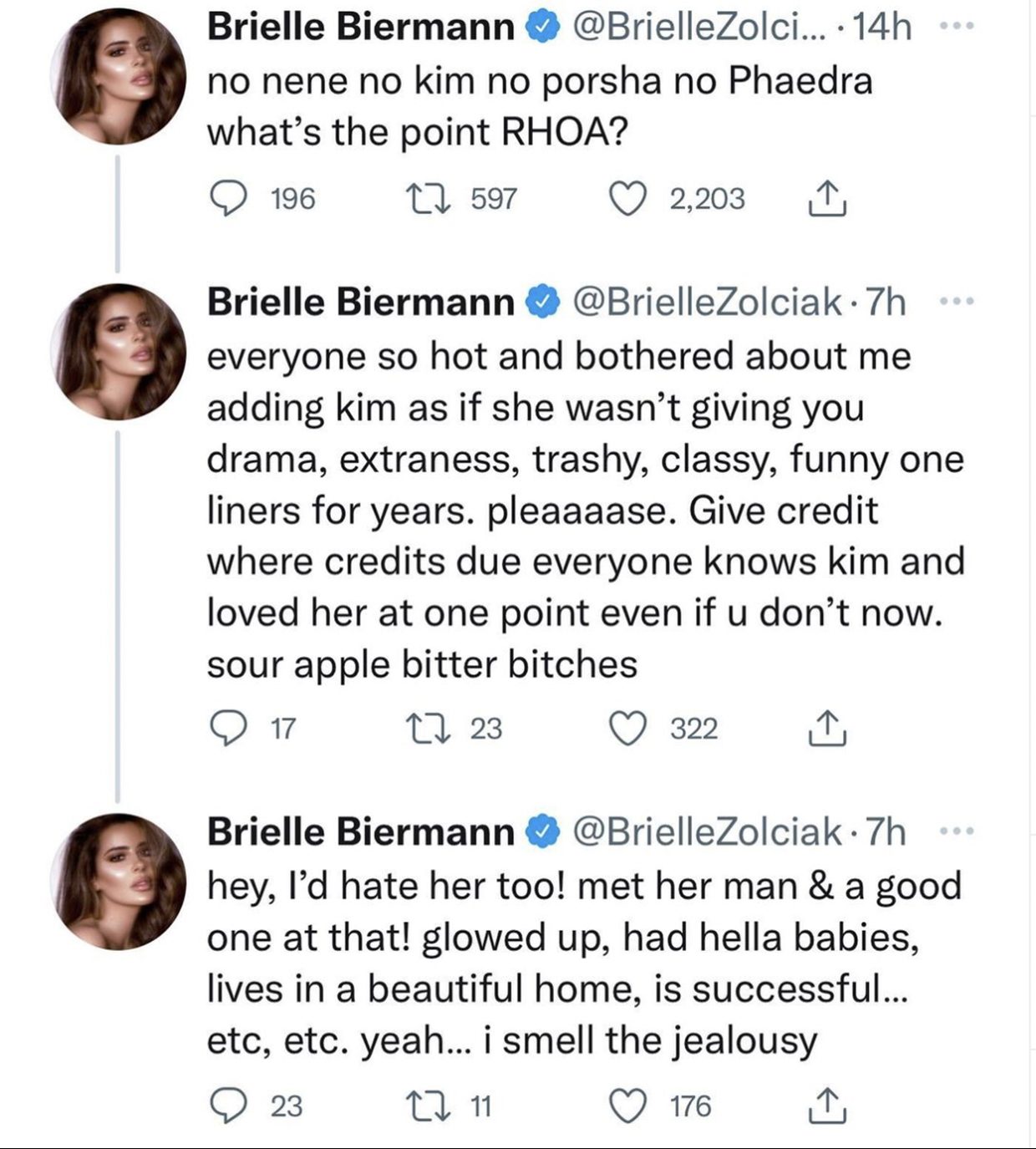 On Thursday, Williams announced she was leaving the show after holding a peach for 10 seasons.

“This was a difficult decision to not only make, but also come to terms with,” Williams wrote on Instagram. “It’s one I have put a lot of thought into and because of that, I know it’s the right one.”

“I am so grateful to have had this amazing journey, and I am anxiously waiting to embark on new adventures,” she wrote. 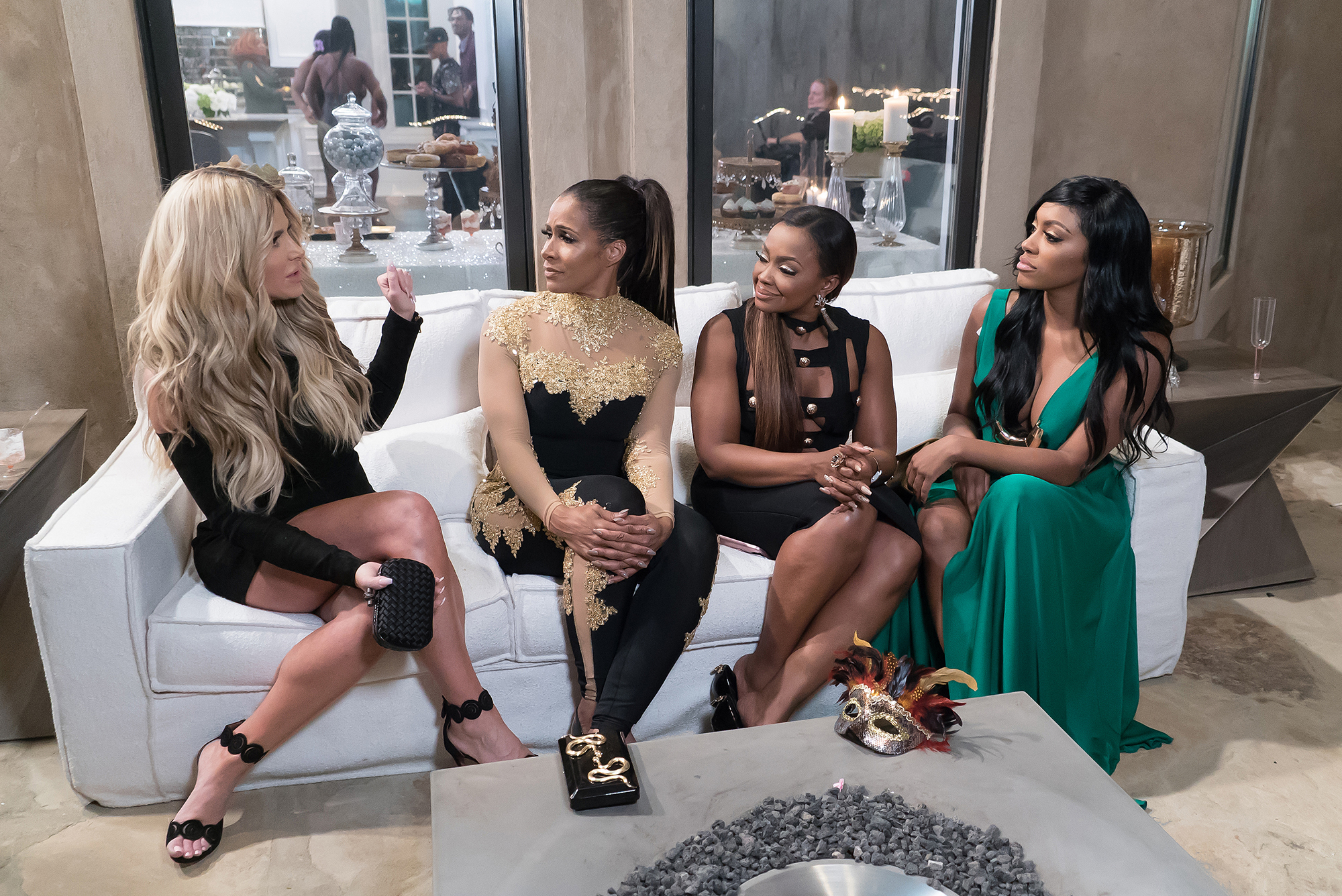 Biermann also tweeted about Phaedra Parks, who was on the show from 2010 to 2017. Parks notoriously departed the series after an infamous four-part reunion which revealed she spread a rumor that her co-star Kandi Burruss wanted to drug and rape Porsha Williams.

Bailey is set to appear on the first season of the upcoming spinoff, “Real Housewives Ultimate Girls Trip” and, as Page Six exclusively reported, Williams landed a three-part special on Bravo that will focus on her activism and family. Parks, meanwhile, is set to make her grand return to Bravo in the second season of “Girls Trip.”

“The Real Housewives of Atlanta” airs on Bravo.