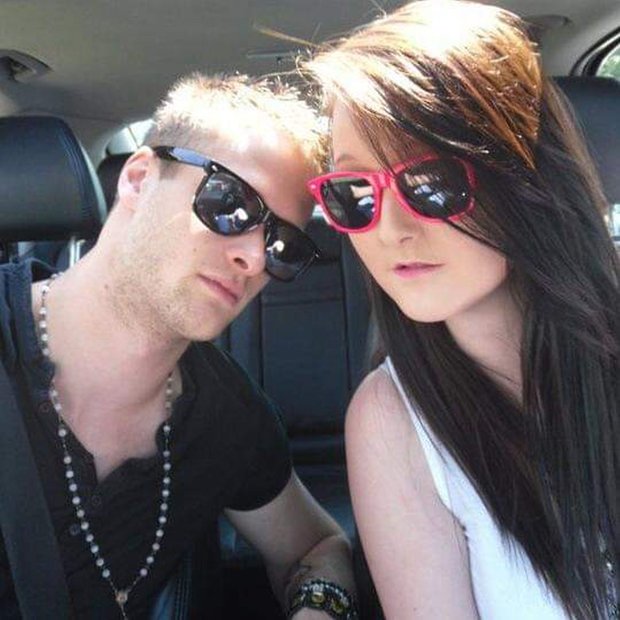 Donna was chuffed to be engaged – and bought a two-bed house with her new fiancé.

They pair were excited to get hitched, so they booked a four-star venue to mark the occasion.

In the lead up to her big day, the bride-to-be purchased a £1,800 Sophia Tolli sleeveless gown that she planned to walk down the aisle in.

And as her excitement for the wedding mounted, she discussed plans with her friend Paige Hannington, 27. 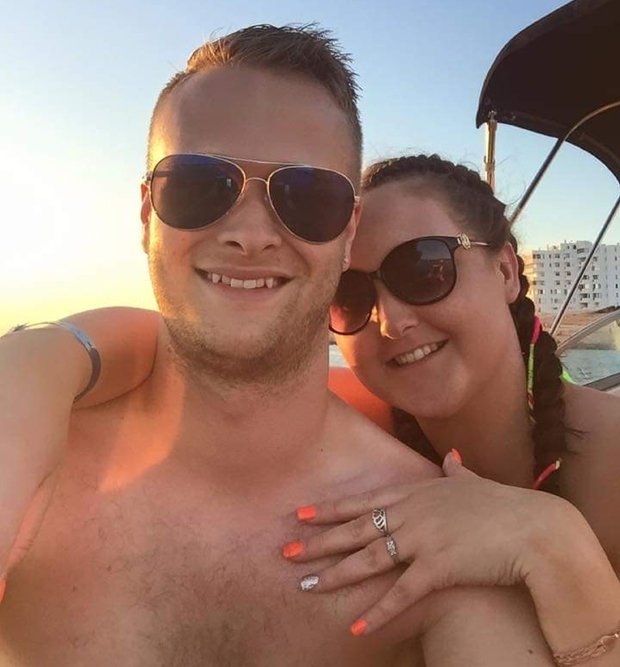 Donna says her pal offered her advice in the month before the wedding.

She said: “The whole time from June up until November was wedding planning.

“Paige and I would meet up for a cocktail and she would give me stuff for my wedding.

“She even gave me her spreadsheets which were a massive help.

“We also did a lot of over text and Facebook and she would tag me in different things.” 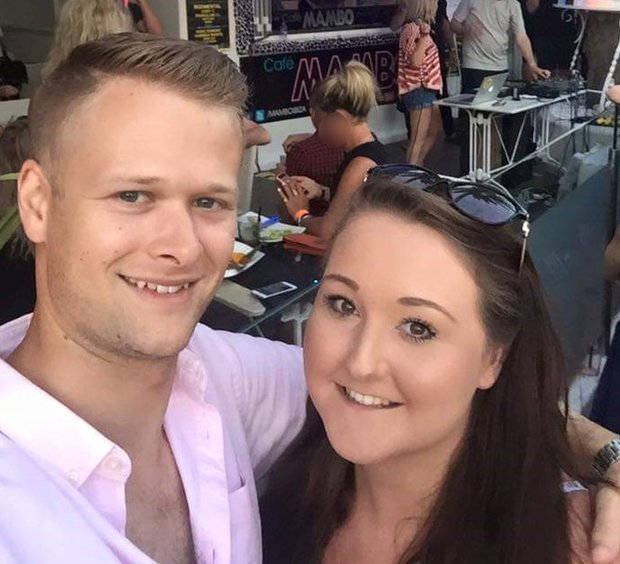 After all her careful planning, Donna was shocked when James called off the wedding.

She remembered: “When he told me he didn’t love me anymore and that we weren’t going ahead with the wedding I was broken.

“I collapsed to the floor and cried my eyes out.

“I went for a walk to get away from the house to process what had happened – the James I had loved had gone.

“When I came back to the house, he told me there was nothing to talk about. I had no option but to leave.

“I rang a friend who told me to pack a bag and go to her house straight away. I was up all night crying my eyes out.” 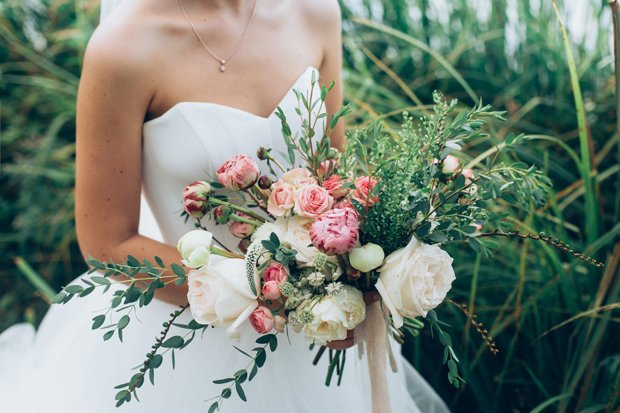 The jilted bride spent days feeling “numb” – and she was unable to eat, sleep or talk.

Her heartbreak had a negative impact on her health and she shed three stone in weight.

Donna decided to move back into her parents’ house, where she found out her fiancé was dating their wedding planner and close friend, Paige.

She recalled: “I really liked Paige, she helped me so much [with the wedding] so I feel completely betrayed.

“I was distraught that someone I knew and trusted and was discussing such an important time in my life with, could do that to me.

“However the way I feel now is very paranoid to discuss how amazing my relationship is with any other woman. She totally destroyed my confidence.

“When James decided she was who he wanted there was nothing I could do but let him go.

“I didn’t cause them any problems or try to stop them progressing.

“I even saw them on a night out but I just left them to it.

“I wasn’t going to make their night out with their friends awkward so I kept my distance and kept my friends away from saying anything to them.”

After finding out about her former fiancé’s new relationship, Donna has decided to sell her wedding dress.

She hopes that getting rid of the frock will help her to put her heartache behind her.

James has responded to his ex-partner’s accusations.

He said: “I paid for pretty much everything for the wedding.

“Donna paid for some small craft items to make personalised champagne flutes, but I paid for the big stuff.

“Her dad contributed £750 towards it but was reimbursed once the wedding was called off.” 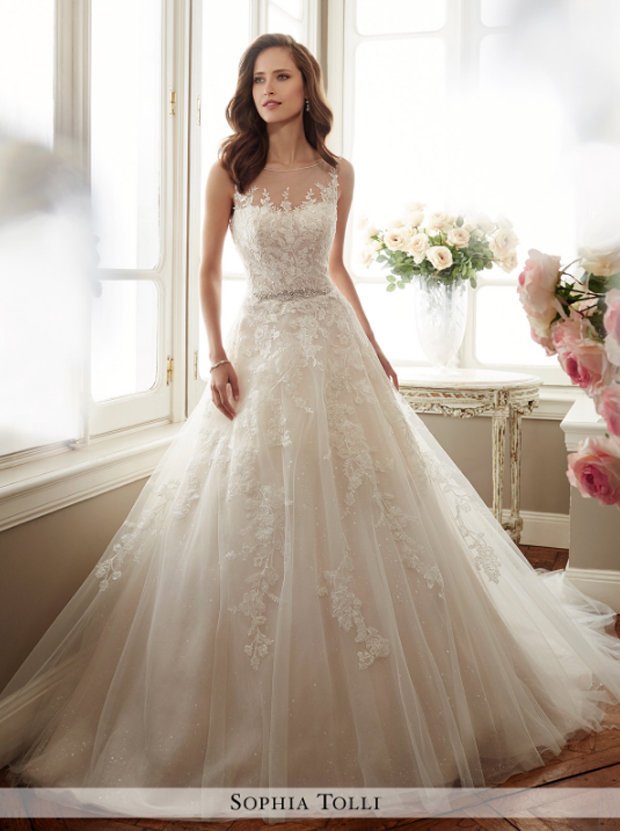 Paige, a photographer, added: “Donna has never attempted to contact me to try to have it out.

“It would be hard to hear that James and I are incredibly happy.

“We’re in a fantastic situation and I’m aware Donna is in a new relationship. I personally wish her happiness.

“I was married to another person. I worked with James and we had been friends for three years and we went away, with other people, on a work trip and we got chatting.

“I’d said I was deeply unhappy in my marriage and I needed to end my marriage.

“I’ve been friends with James for a very long time. I know he wasn’t very happy. I feel like I went into my marriage very unhappy.

“My first thing to do was to ask him if he was happy to which he told me he wasn’t happy.

“We sort of ended the conversation there because we’d had too much to drink and think maybe we’ve got alcohol and emotions and things like that.

“We went home that day and I’d been speaking to many friends about the fact I wanted to end my marriage so I went home and ended my marriage and then next thing I knew I saw James at work two or three days later and he told me he’d left Donna.

“Nothing then happened for probably four or five weeks – as you can imagine I’ve got emotions running.

“So it wasn’t the best time to start a relationship, it wouldn’t have been the right thing to do and we just ended up going out for a drink to chat about stuff.

“I was going through a divorce, I had no idea what I was doing.”

Paige added: “I personally think James was quite fair in that situation.

“I can’t have imagined him walking down the aisle.

“Nobody wants to be stood there in their wedding dress and then him have cold feet on the day.

“I understand her pain but I do feel I haven’t had the chance to have a conversation with Donna.

“I do feel sorry for her, if it’s going to make her feel better I’m happy to sit in front of her and we can thrash this out and I can clear things up. It’s quite a difficult situation.

“I honestly didn’t because looking at him that day when he told me he was unhappy I would never have pushed him down the aisle to humiliate her.

“Not that I think he would have but if he did I would have felt like it was on my shoulders.”