BRIAN Laundrie sleuths created a garden bunker in an attempt to prove the theory that he could be hiding in his parents' backyard.

Speculation that Brian – the fugitive fiance of slain hiker Gabby Petito – is hunkered down in his parents' garden emerged last week after drone footage purportedly showed his mother Roberta tending to flower beds. 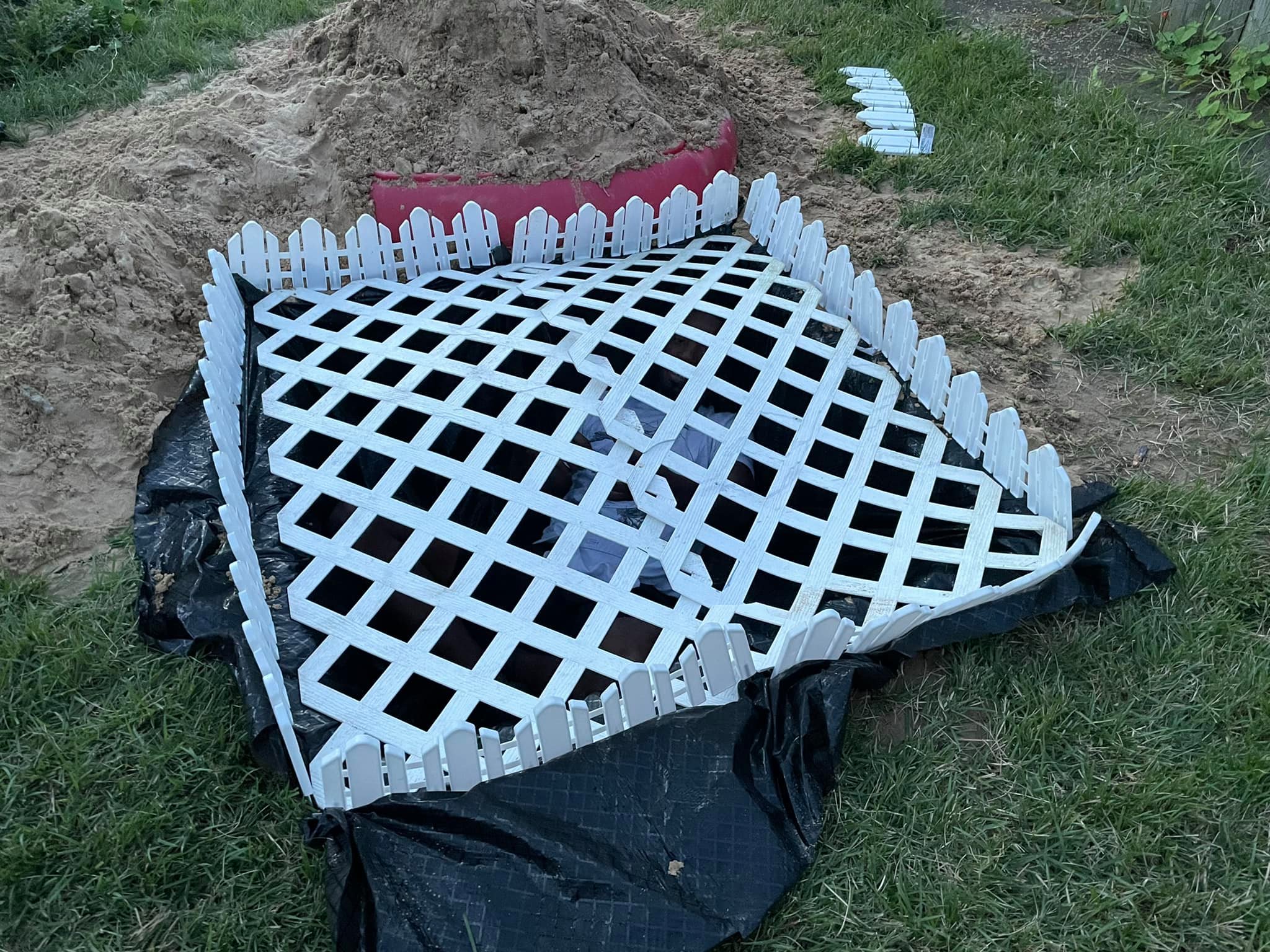 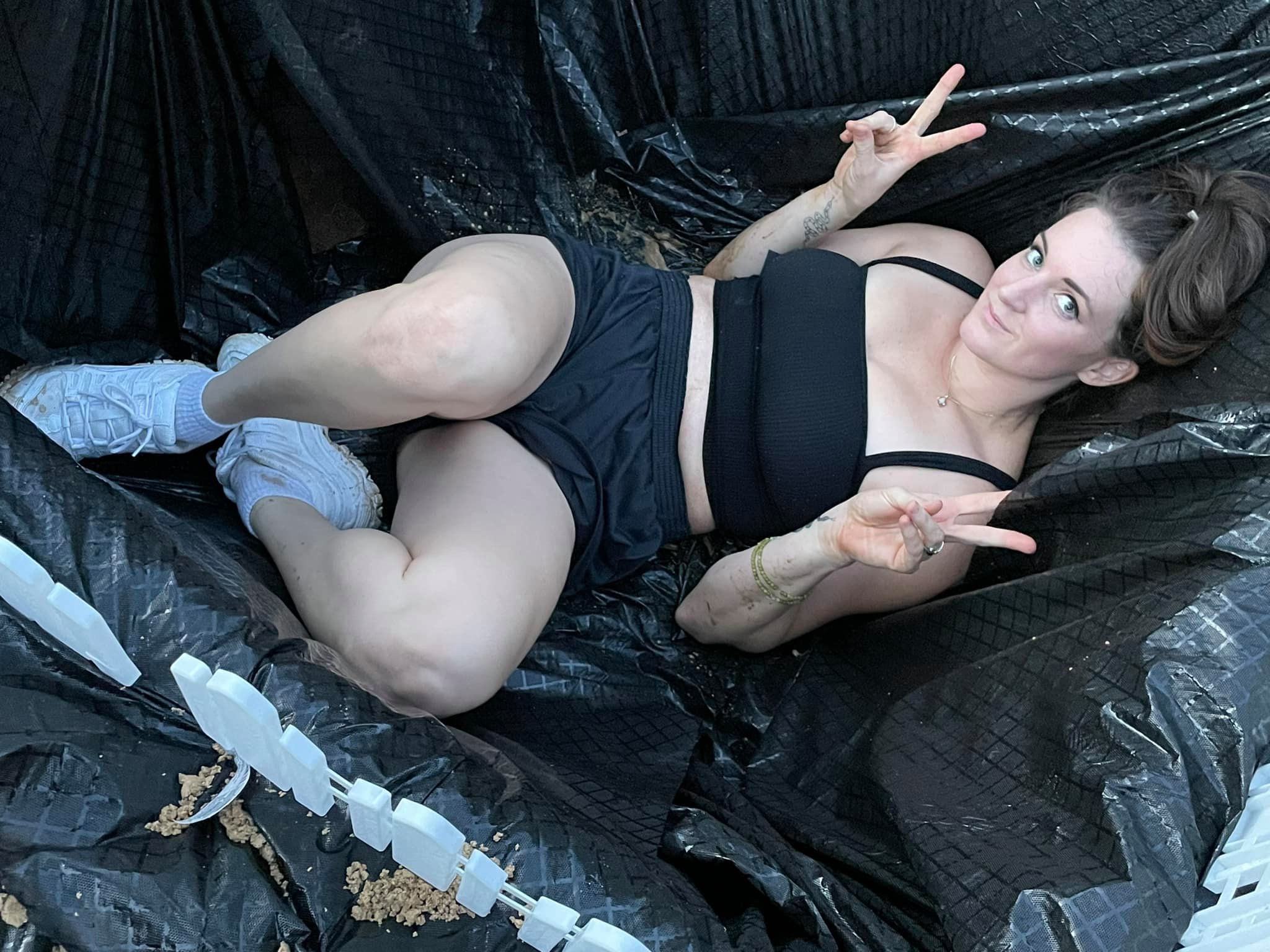 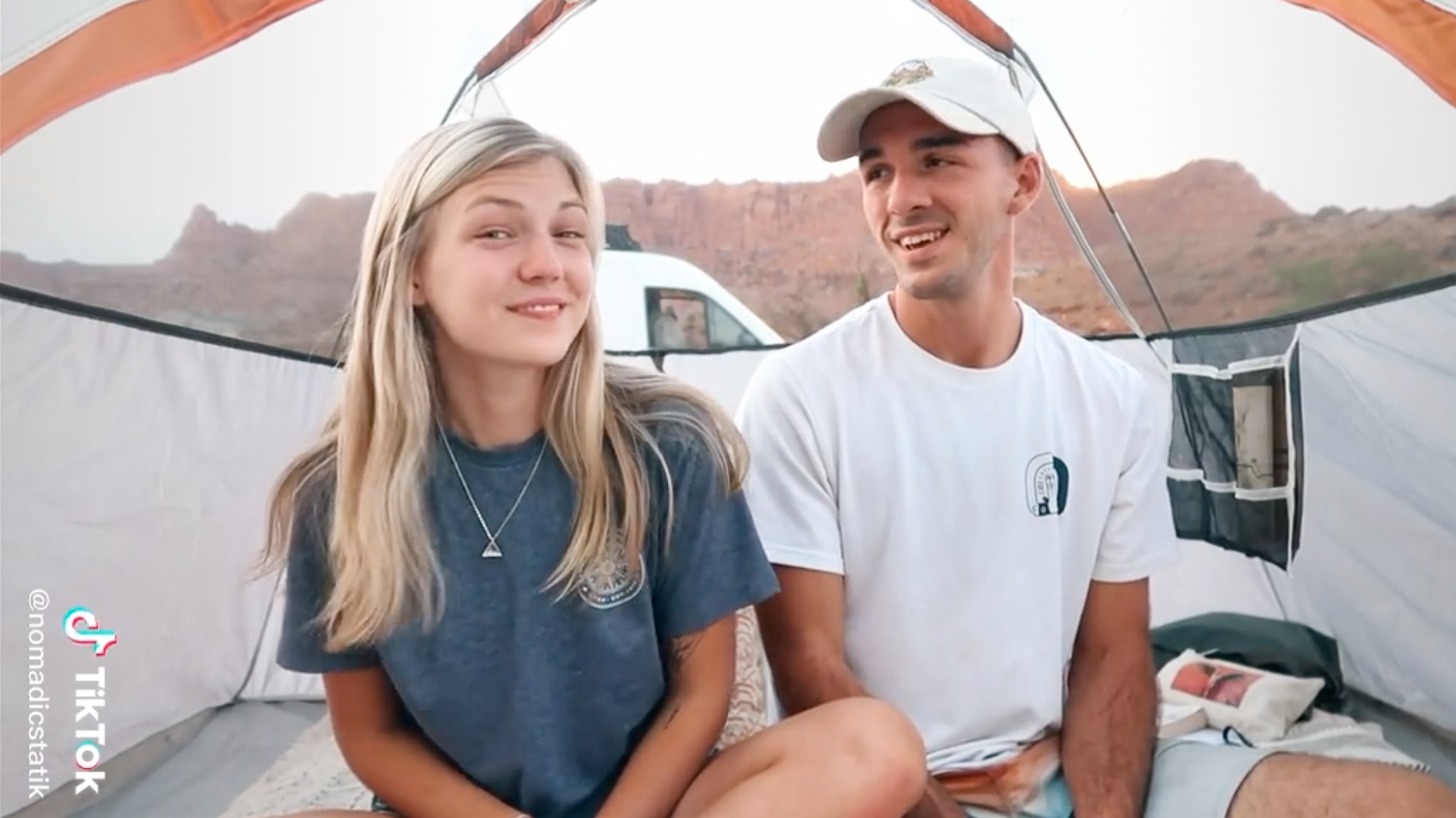 Some also wildly alleged they could see a hand emerge from underneath the dirt.

While there is no evidence to support the claim Brian is hiding in the garden, two armchair detectives went to great lengths to show it is possible by building a bunker in their backyard.

Savannah Jane shared photos of the project she undertook with her boyfriend Jay Greene in a Facebook post on Monday.

She said she did it "to show that a 6 foot 3 full a** man can hide his entire body if he needed to … hide from the entire nation for a while."

It took her less than an hour to construct the bunker by herself using only a shovel and some garden liner, she said.

She noted that her backyard in Florida has "all the same conditions of the Laundries'."

The Facebook post has garnered nearly 400 shares and 74 comments – most of them from people casting doubt on whether someone could live in that space for as long as Brian has been on the run. 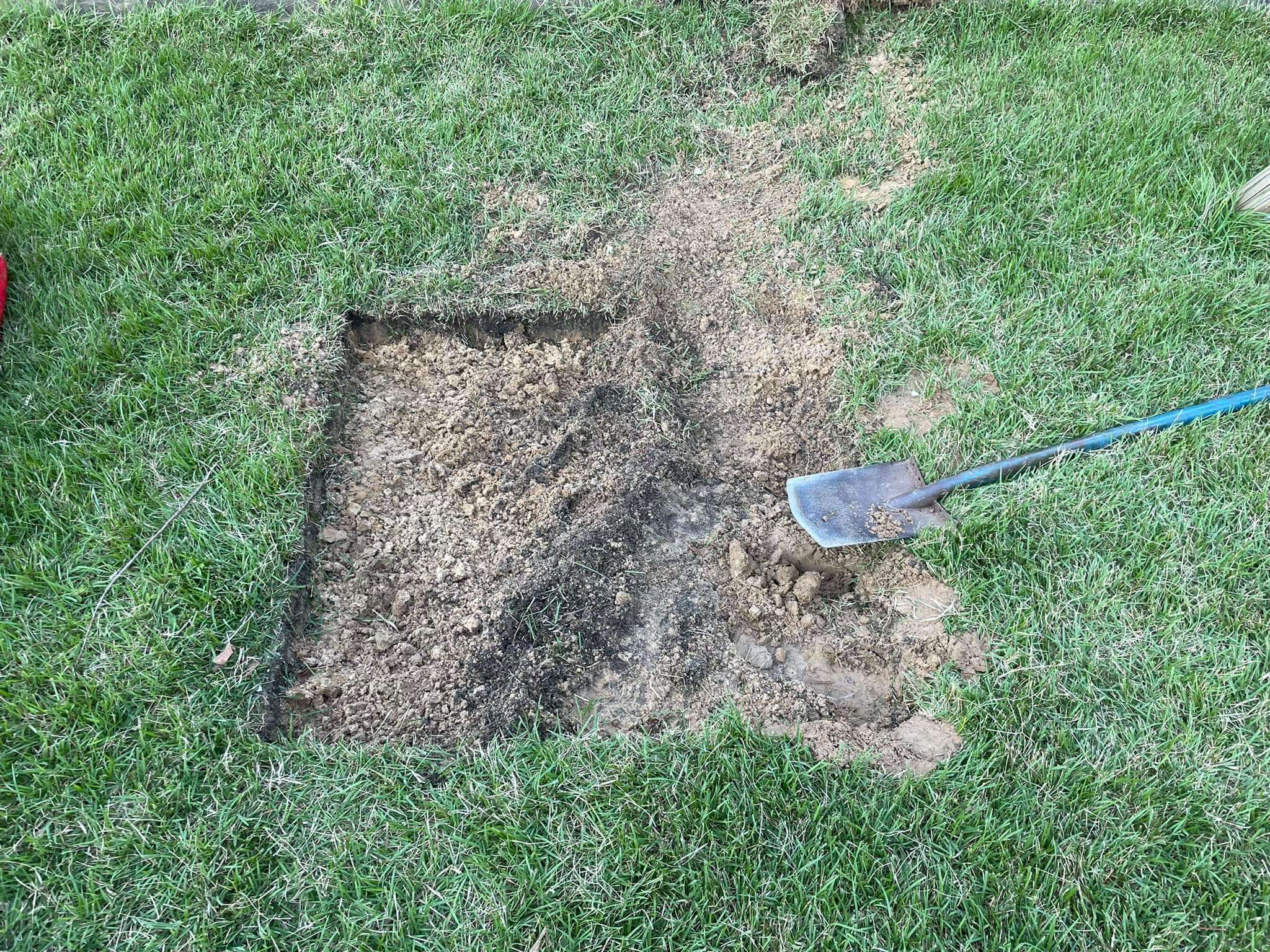 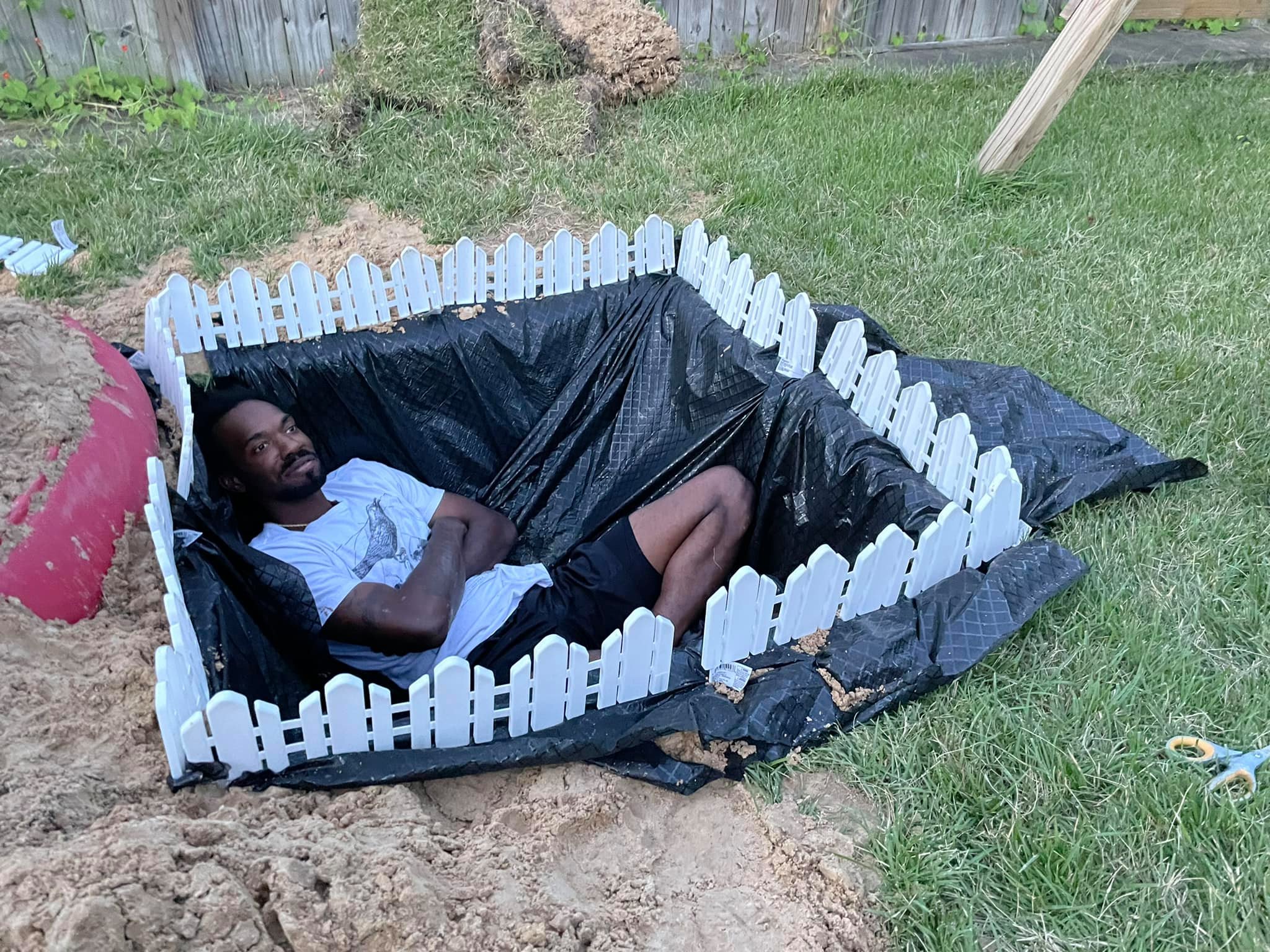 The garden bunker claim is one of many conspiracy theories that have gained traction online as the manhunt for Brian drags on.

His disappearance on September 17 sparked an intense wave of speculation as sleuths dug into his past to unearth what they believed were clues into where he may be hiding out.

It also unleashed a flood of alleged sightings and claims that he was staying in contact with his parents through code.

Brian's parents Chris and Roberta were dragged into the spotlight after they reported him missing just two days before Gabby's body was discovered in Wyoming's Grand Teton National Park on September 19.

In the following weeks, questions have continued to mount over how much his parents know about his whereabouts and his potential involvement in Gabby's homicide.

A handful of sleuths have even claimed – without any evidence – that Brian's parents may have killed him after they learned of Gabby's death.

Neither Chris nor Roberta has been officially implicated in the case. Brian is considered a person of interest in Gabby's homicide but has not been named as a suspect.

Brian Laundrie has not been seen since the morning of September 13. Here is a timeline of Laundrie’s latest whereabouts: