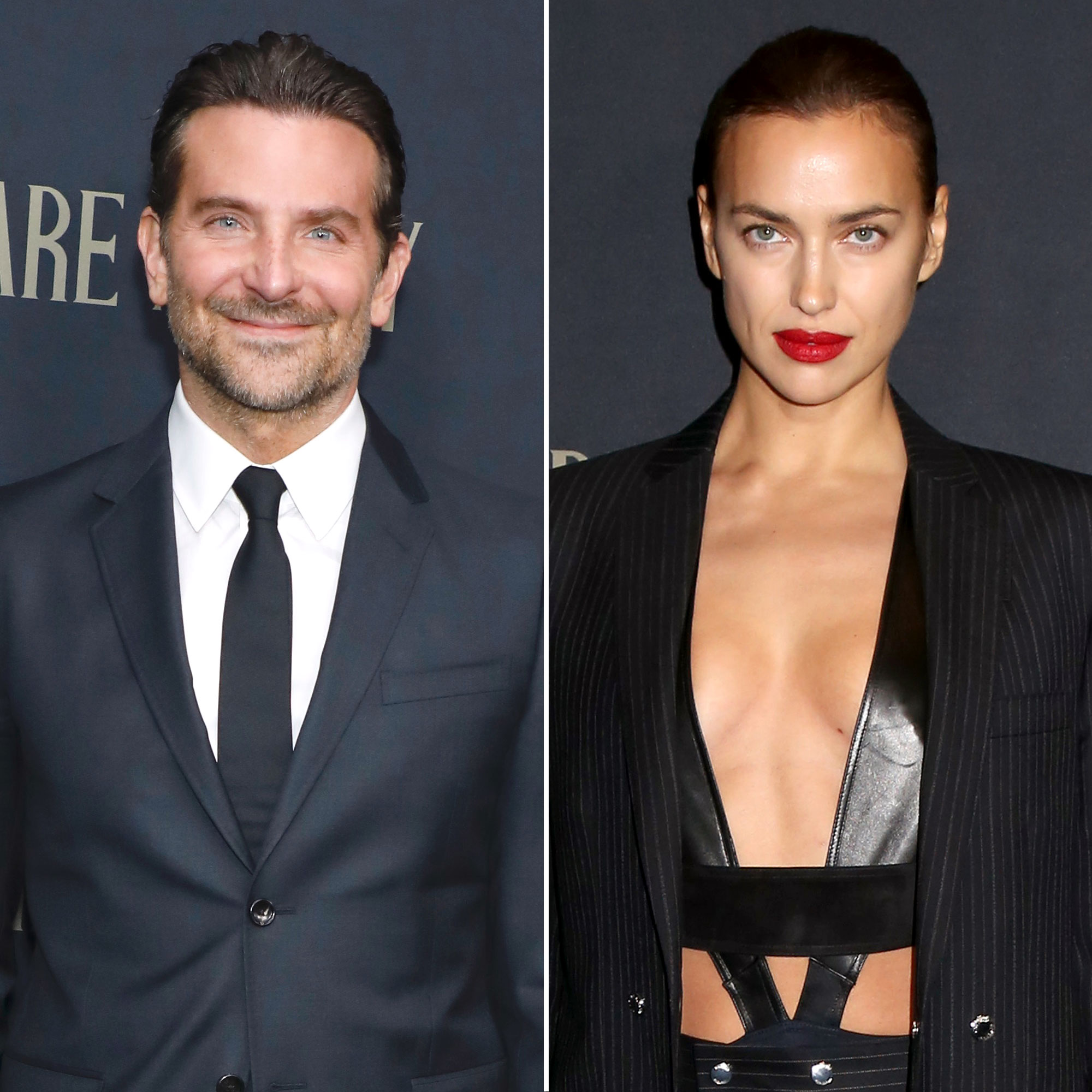 Supportive exes! Bradley Cooper proved that he was on great terms with Irina Shayk when the model joined him during a night out in New York City.

Bradley Cooper and Irina Shayk: The Way They Were

Cooper, 46, brought Shayk, 35, to the premiere for his film Nightmare Alley on Wednesday, December 1. During an interview with Entertainment Tonight, the actor addressed having Shayk’s support, saying, “It’s very special.”

Although the duo didn’t walk the red carpet together, the Russia native was photographed in a stunning black suit and later posed with friend Stella Maxwell. “D nite of #nightmarealley 🖤in my @burberry @riccardotisci17 🖤💋,” Shayk captioned photos from the event on Thursday, December 2.

Cooper and Shayk began dating in 2015 and welcomed their first child together two years later. The twosome called it quits in 2019, but have been focused on raising their daughter, Lea, together.

Shayk previously got honest about whether her thoughts on marriage had changed following her split from the Licorice Pizza star.

“Everyone looks at it differently,” she said in her cover story for the Harper’s Bazaar Summer Digital Issue in July 2019. “Do I believe in marriage? Yes, of course. I’m not the kind of person who is against it.”

The Sports Illustrated Swimsuit model admitted earlier this year that she “never understood the term coparenting.”

“When I’m with my daughter, I’m 100 percent a mother, and when she’s with her dad, he’s 100 percent her dad,” she shared during an interview with Elle in March. “Coparenting is parenting.” 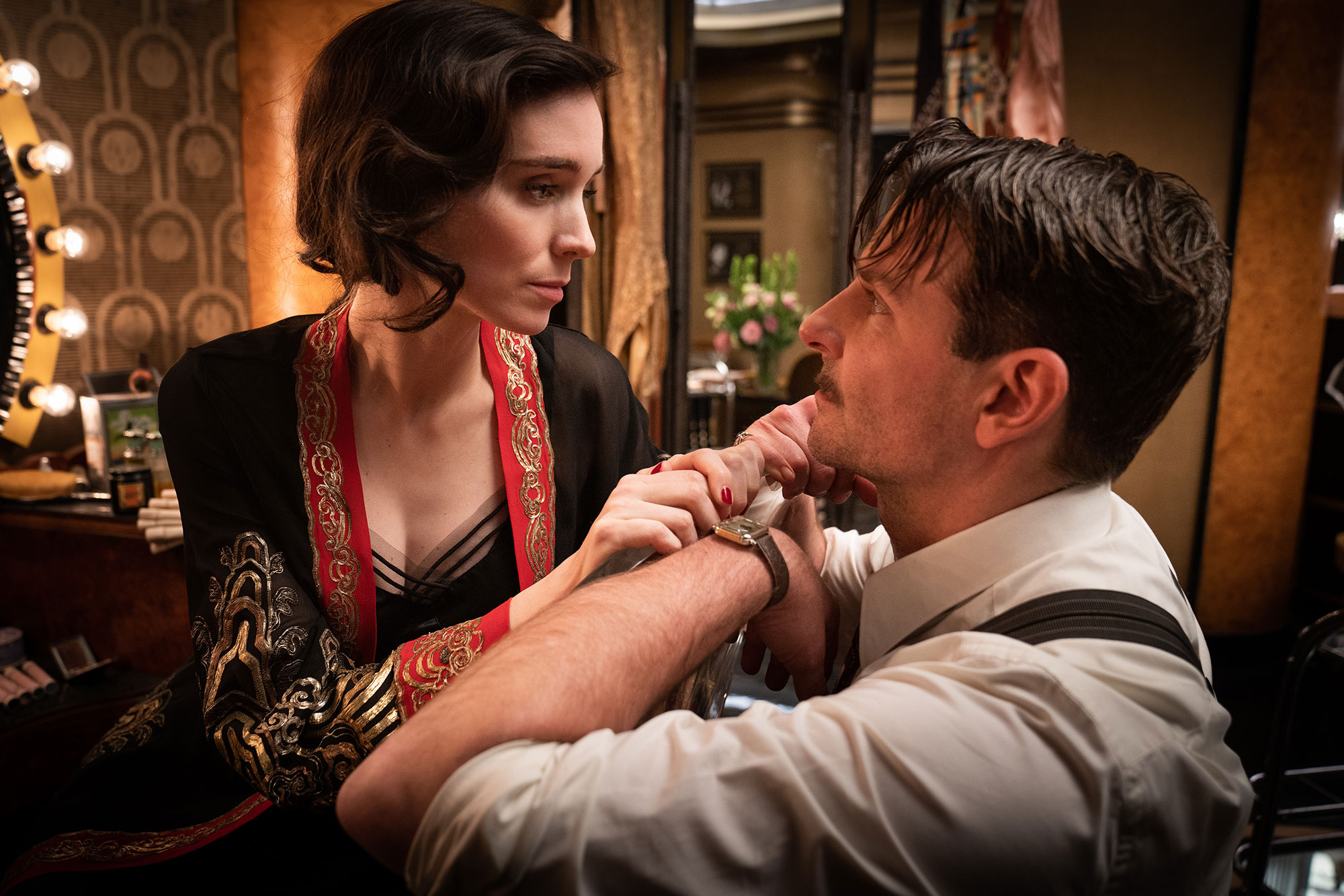 At the time, Shayk also opened up about why she preferred to keep details of her relationship with the A Star Is Born actor private. “My past relationship, it’s something that belongs to me, and it’s private. It’s just a piece of my inner self that I don’t want to give away,” she added.

Three months later, Shayk sparked romance rumors with Kanye West when they were spotted spending time together. The relationship didn’t last long, with Us Weekly confirming in August that West, 44, and Shayk decided to go their separate ways.

“Kanye and Irina are over, but they never really started,” an insider explained. “There’s nothing going on there.”

The following month, Shayk got candid during an interview with Highsnobiety about how Cooper is a “full-on, hands-on dad,” noting, “No nanny. Lea went on holiday with him for almost two weeks — I didn’t call them once.”

“When [Lea] finishes eating, she gets up from the table, takes her plate, says, ‘Thank you.’ Without ‘please’ or ‘thank you,’ she’s not getting anything,” she explained. “It’s hard, because she has so many toys. I had one doll, and I still have this doll. Blonde, blue eyes, big Russian doll. My grandma used to make clothes for her. And I always explain, ‘Look, this is my doll. I had only one.’ Or sometimes, ‘You have this candy. I used to have candy only for Christmas.’”

“When Bradley gets breaks from filming, he enjoys being with family,” the insider said. “He and Irina will have dinner together and partake in fun kid friendly activities that involve their daughter.” According to the source, the pair are “both single” as they continue to be “incredibly close,” adding, “They’re super supportive of each other and each other’s career. As always, they put their daughter first in every decision they make.”