Kristen Stewart on marrying Dylan Meyer: ‘Might just go do it this weekend’

The “Everybody Loves Raymond” alum revealed Wednesday that he quietly wed his fiancée, IsaBeall Quella, on Nov. 11, 2021.

“I married the love of my life,” Garrett told People before joking, “Her, not so much.”

The couple tied the knot in Montecito, Calif., after postponing their big day four times — twice due to the COVID-19 pandemic, once due to a wildfire and once due to a mudslide.

Garrett and Quella, who is an actress with credits in “Single Parents” and “Frozen Love,” met in 2008 at Vose art gallery in Boston, where she was working at the time.

The pair dated for seven years before getting engaged in December 2015 in the Winston Churchill suite of the luxe Waldorf Astoria hotel in New York City. Folk singer Marc Cohn played their favorite songs on a piano during the romantic proposal. 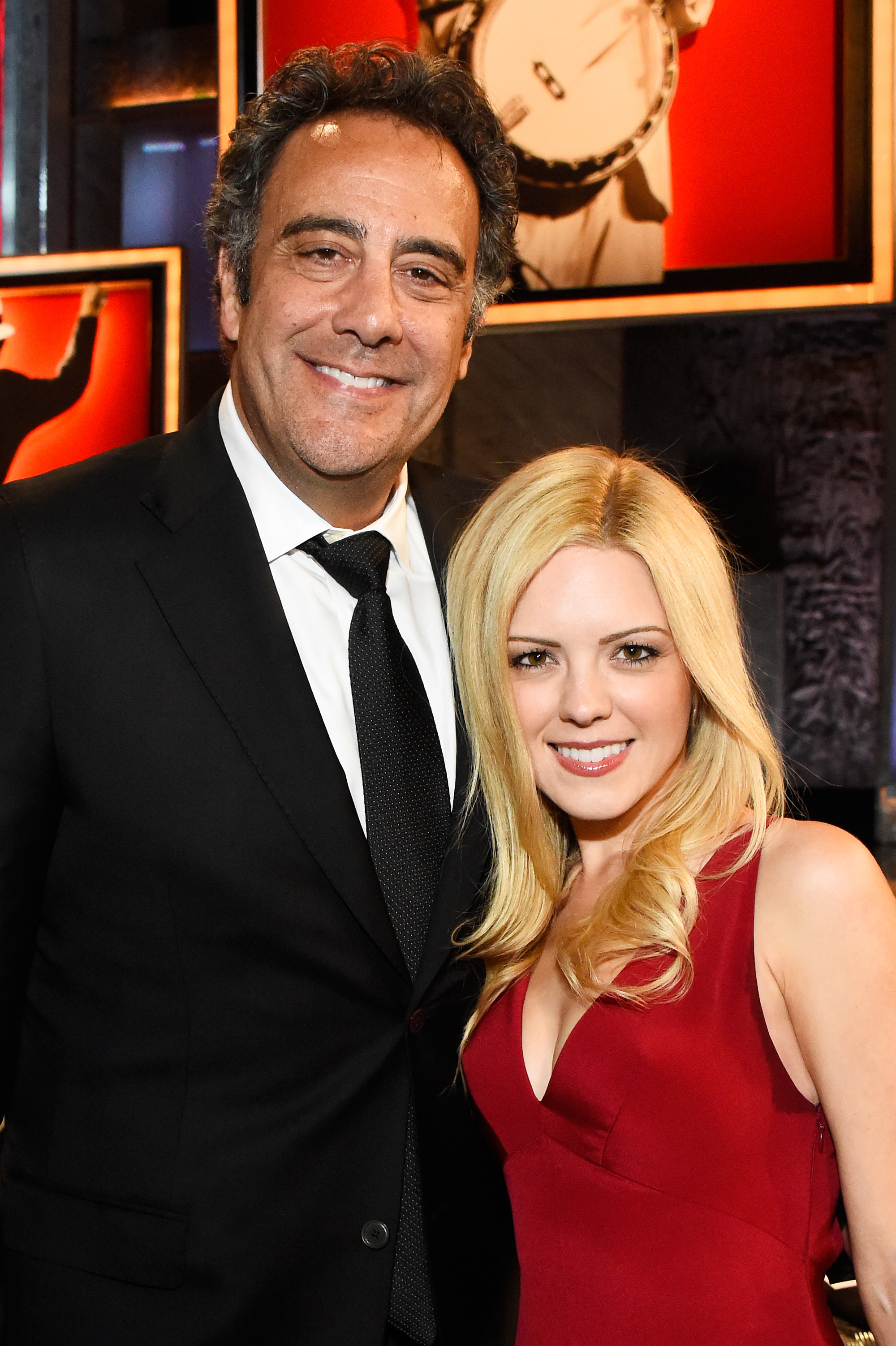 Garrett once joked about his 24-year age difference with his now-wife, telling “Entertainment Tonight” in May 2015, “I’m with someone now who’s a little young. We had an AMBER Alert the other night when we went to the movies.”

The newlyweds currently live in Malibu with their two dogs, Ivy and Chester.

The actor was previously married to Jill Diven, with whom he shares 23-year-old son Maxwell and 22-year-old daughter Hope.