A NINE-year-old boy is clinging to life after his dad shot him and killed his three brothers and mum before turning the gun on himself.

Ezequiel is in critical condition after getting shot by his dad Jose Valdivia, 31, who also pulled a gun on his mum Sabrina Rosario, 29, and siblings early Saturday morning. 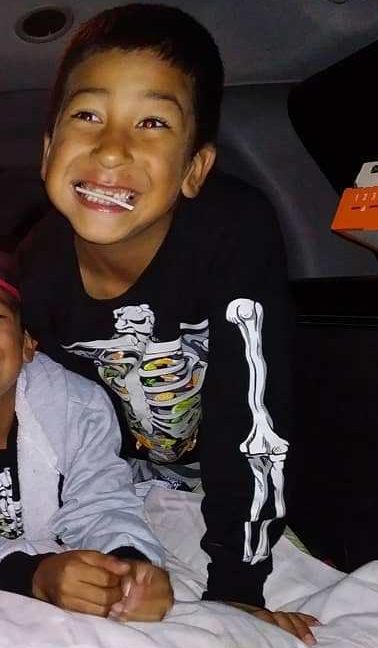 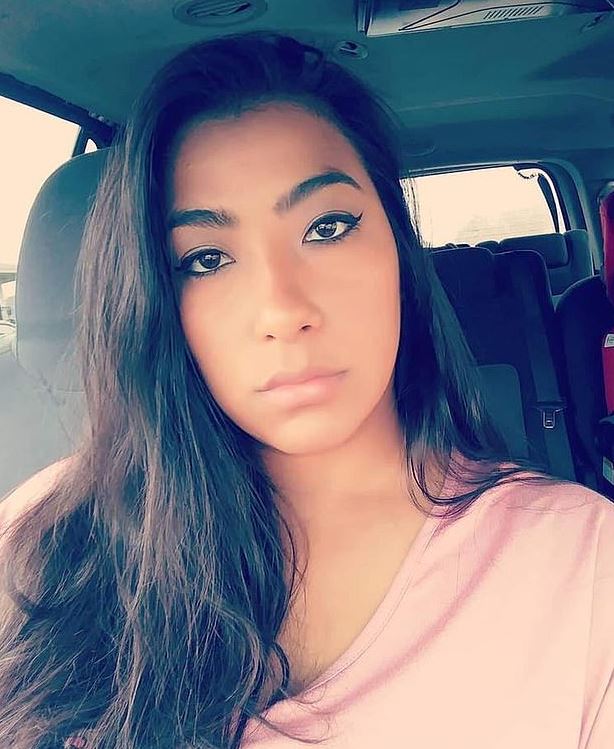 Just one day prior, Sabrina took out a temporary restraining order against her estranged husband.

A San Diego Police Department news conference revealed it’s unclear if the restraining order had been served yet, but they think Jose was aware of it.

At about 6.49am on Saturday, the San Diego Police Communications Center received a 911 call from Sabrina’s home, but all that could be heard was a male and female arguing in the distance.

When officers forced entry into the home – after looking through a window and seeing a child bleeding on the floor – they found all six family members suffering from gunshot wounds.

Sabrina, Jose, and three-year-old Enzi were found dead at the scene.

The other two boys, 11-year-old Zeth and five-year-old Zuriel, succumbed to their injuries at a nearby hospital.

Police called the incident a “tragic case of domestic violence murder-suicide” and said the father used a gun to shoot his wife and three child, before turning the gun on himself.

Karl told FOX 5 San Diego: “You could very clearly understand she was terrified. The last thing she said was, ‘Is that your gun?’”

Sabrina’s sister Jocelyn Rosario told NBC San Diego that she her sister had filed for divorce from Jose, but it was never finalized.

A GoFundMe page has been set up by Karl, which reads: “As sad as this moment is, the cost of burials and medical bills will be much more than the requested goal is.

MOST READ IN NEWS

“Anything is a welcome blessing to help us through this tragic moment in our lives.”

As of Monday afternoon, the fundraiser has raised nearly $26,000. 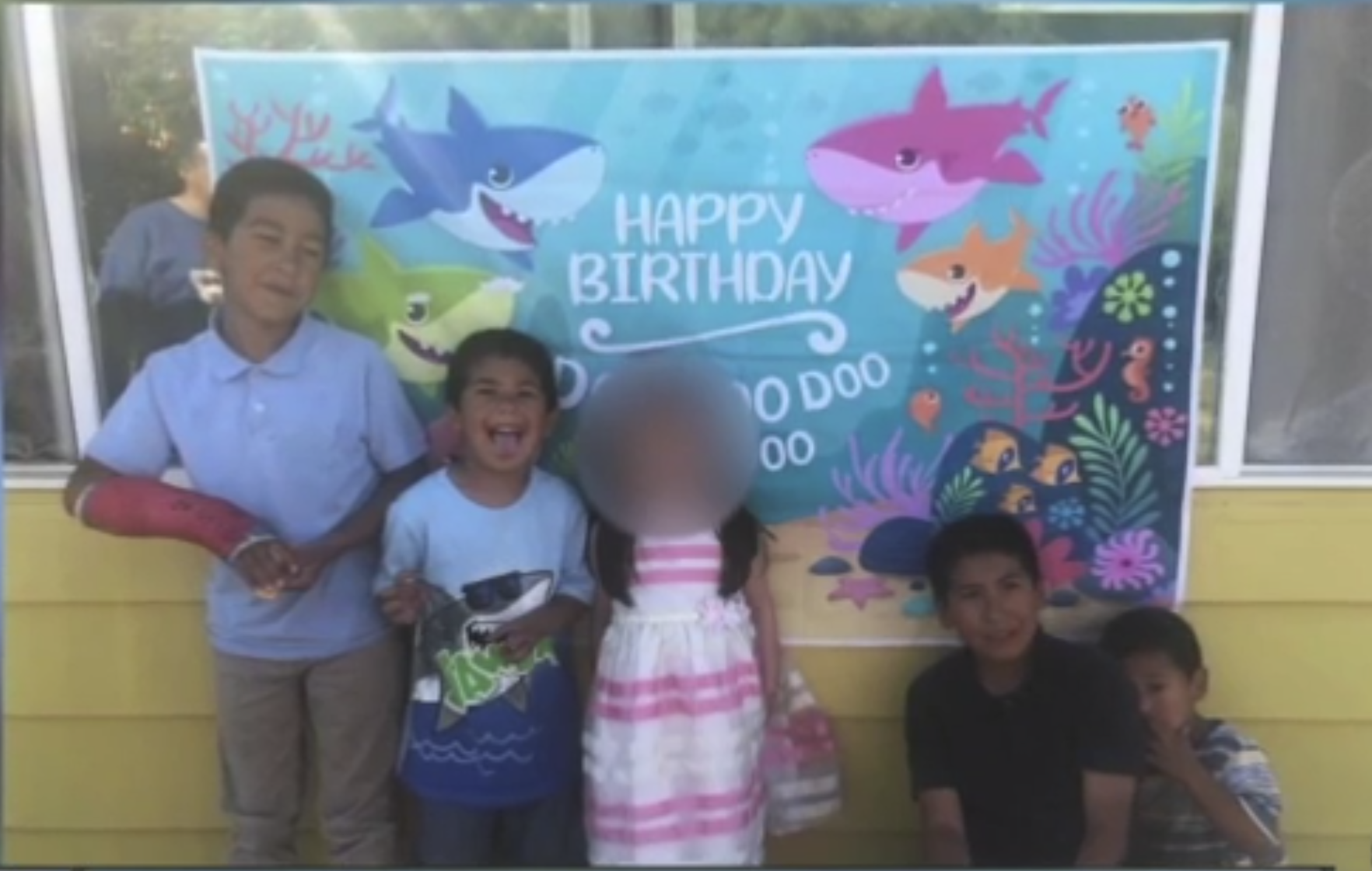