BOOTS has confirmed plans to close 200 stores across the UK over the next 18 months.

Last month, it was reported that the American owner of the outlet, Walgreens Boots Alliance (WBA), had placed the stores under review – considering closure in the next two years. 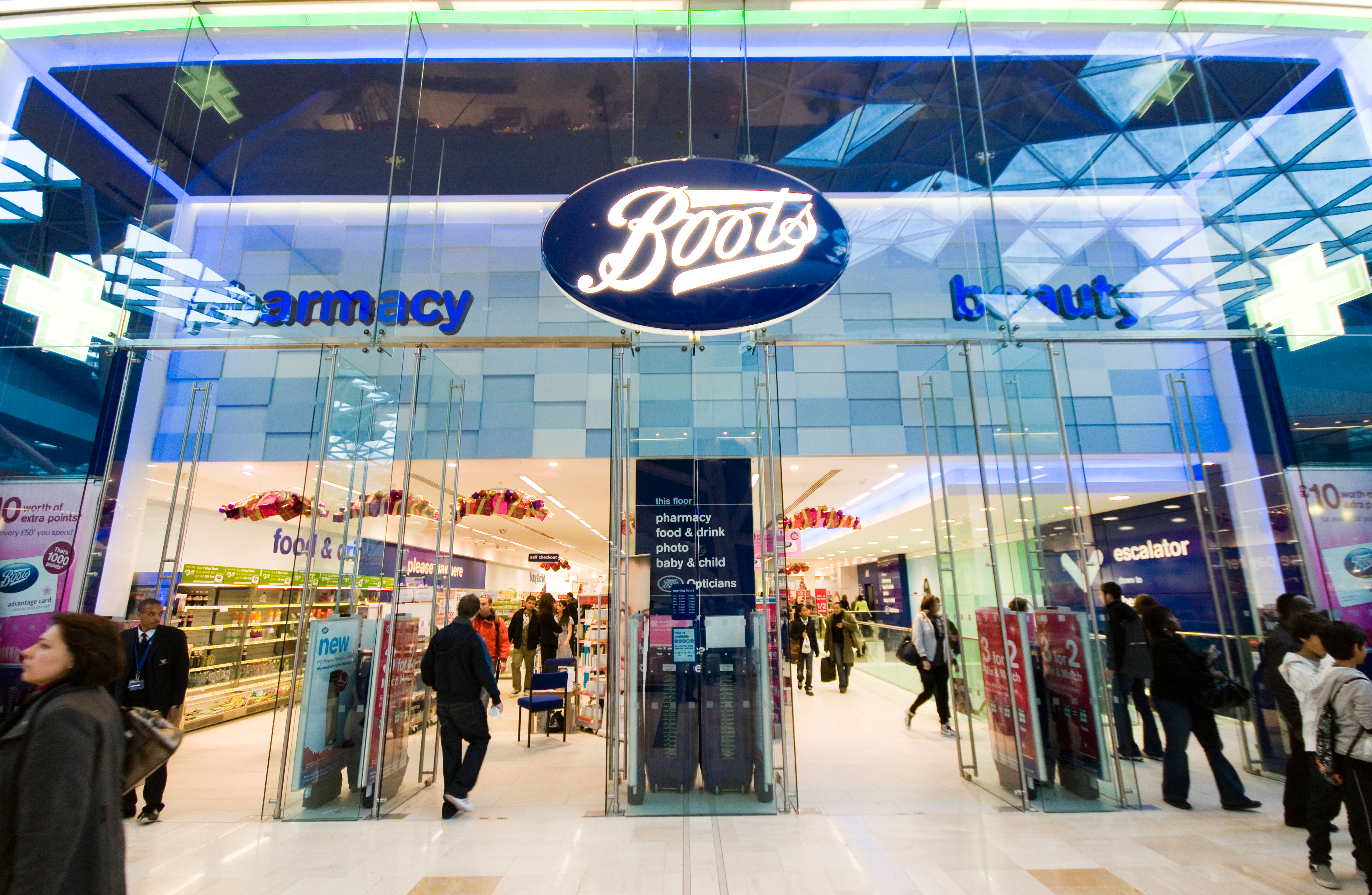 At the time, sources claimed no official decision had been made but acknowledged that a "significant number" of Boots branches were likely to be shut.

The pharmacy chain initially denied the reports but added that it always review underperforming stores.

But today's announcement means roughly 8 per cent of Boots high street branches will close over the next 18 months months.

WBA wouldn't, however, confirm which stores will close when contacted by The Sun, adding that it's too early to say.

Boots is one of Britain's largest retailers with more than 2,400 branches and 62,000 staff members across the UK.

It says that an "overwhelming majority" of staff affected will be redeployed. We've asked Boots how many will be impacted and we'll update this story as soon as we get a response.

Many of the stores are set to shut because they're loss-making while around two-thirds of them are within walking distance of each other.

Boots UK's managing director Sebastian James said: "WBA has now approved an outline plan to consolidate around 200, principally local pharmacy, stores where we have a large number within close proximity.

"We believe this is the right thing to do as it means that we can invest more in staffing those stores while not reducing our 90 per cent coverage within a 10-minute drive of a Boots.

"We do not anticipate a significant effect from this activity to colleagues as we will redeploy the overwhelming majority to neighbouring stores."

Last year, its profits fell by more than 18 per cent and now aims to cut costs by £1.2billion by the 2022 financial year.

The closures mean it will be the latest high street retailer to make cut backs to meet consumers' changing shopping habits.

Last month, Marks & Spencer announced that it is considering closing more stores as part of a restructure.

Debenhams, Mothercare and New Look have also all closed stores over the past year in a bid to scale back outgoings.

Meanwhile, Philip Green's high street empire, including Topshop, was this month saved from the brink of collapse after his wife agreed to bail him out of financial woes.

In April, we reported how Boots had hinted that it could close shops and axe some of its 60,000 UK staff after a shock profit warning.