Euro 2020’s Group of Death kicks off today with Hungary v Portugal whetting the appetite at 5pm before France v Germany at 8pm.

Group F is by far and away the most competitive on paper and anticipation is high with the likes of Kylian Mbappe and Cristiano Ronaldo set to take to the field for the first time in this tournament.

Bets Club have assembled a collection of boosts and a couple of bet builders from Betway for today’s tantalising fixtures. 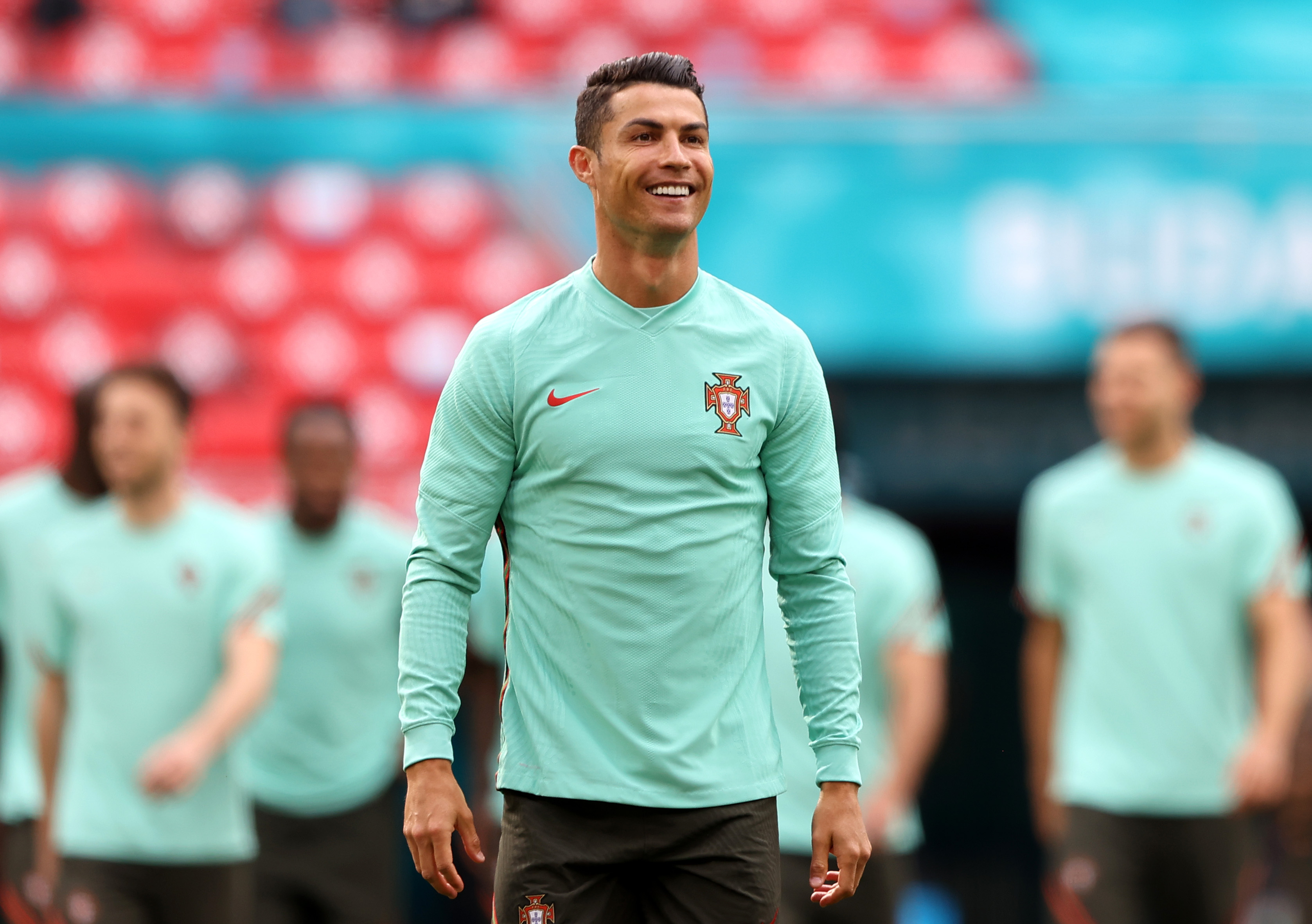 Ronaldo is the second-most prolific scorer in the history of international football and it’s not inconceivable the five-time Ballon d’Or winner could hunt down Ali Daei’s record this summer.

Portugal will be hopeful of getting on the front foot against Hungary and with one of the greatest players of all time leading the line (who takes penalties), Ronaldo to score first and Portugal to win at 7/2 looks reasonable value.

We’ve gone a different direction with our bet builder to generate tempting odds of 26/1.

Andre Silva scored 28 goals in 32 league games for Frankfurt in 2020/21 and while he may not start, Fernandes Santos is likely to introduce him in the second half. We’ve got visions of the 25-year-old’s predatory instincts sealing the deal with ten minutes or so remaining. 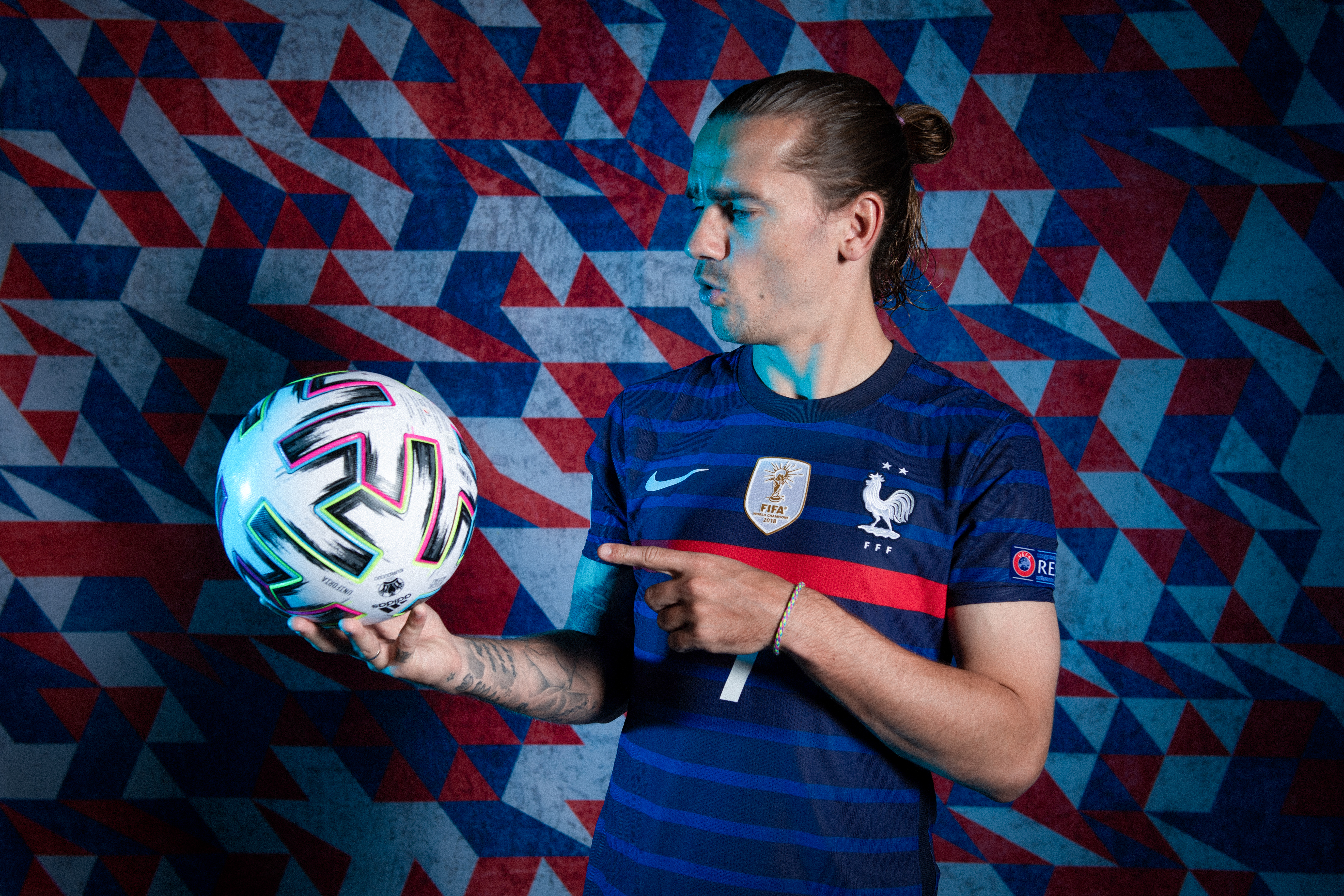 Betway have doubled the odds on Mbappe to score in the standout fixture of Euro 2020 so far.

The superstar 22-year-old scored 42 goals in 47 games for PSG this season and was France’s joint-top scorer at the 2018 World Cup – 4/1 seems generous!

For our builder, we’re backing Griezmann to score anytime because of his sensational tournament history.

The Barcelona forward was the Golden Boot winner at Euro 2016 and only Harry Kane scored more goals in Russia three years ago.

We’ve added a France win and a Kimmich yellow card – the adaptable Bayern Munich star is fiercely competitive and will have his work cut out against the world champions whether he plays in midfield or at right-back.

Remember, you can build your bet your way at Betway.

A responsible gambler is someone who:

– Establishes time and monetary limits before playing
– Only gambles with money they can afford to lose
– Never chase their losses
– Doesn’t gamble if they’re upset, angry or depressed
– Gamcare- www.gamcare.org.uk
– Gamble Aware – www.begambleaware.org

*Commercial content notice: Taking one of the bookmaker offers featured in this article may result in a payment to Dream Team. 18+. T&Cs apply. Begambleaware.org