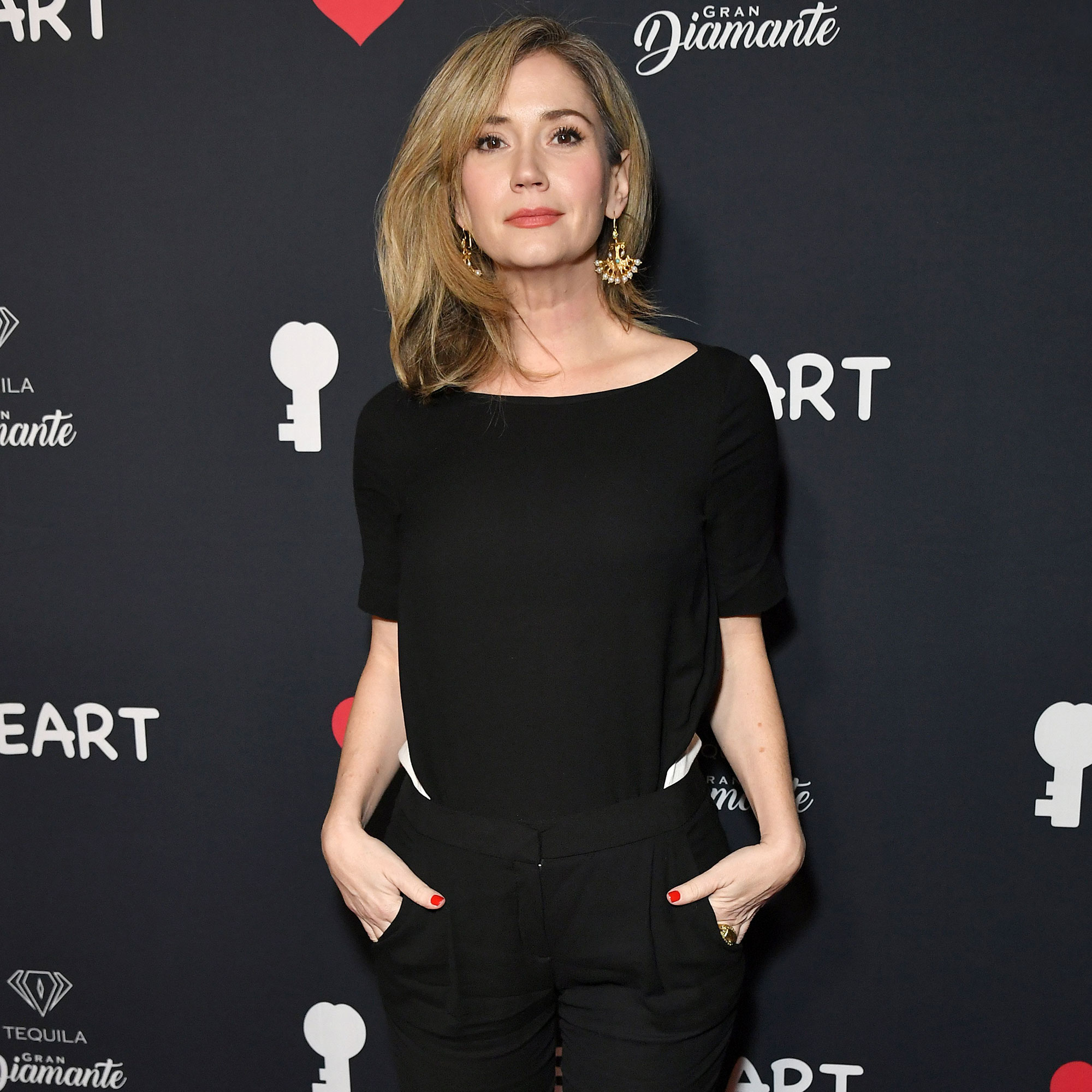 Bold and the Beautiful star Ashley Jones is officially single. The soap actress finalized her divorce from Joel Henricks amid allegations of domestic violence, Us Weekly can confirm.

According to court documents obtained by Us on Monday, June 20, Jones, 45, who previously claimed that Henricks, 44, fractured her hand, has been granted a restraining order against her former spouse through February 20, 2023. The actress will have physical custody of their son, Hayden, 6, three days a week and every other weekend. Henricks, meanwhile, will have their son on alternate weekends and for four hours every Tuesday and Wednesday.

Per the docs, Jones will be responsible for Hayden’s school tuition, each parent will handle the expenses needed while Hayden is in their care.

Jones filed for divorce nearly three years ago, claiming she feared her then-husband. She was granted court-ordered protection at the time. The twosome wed in 2016. Us has reached out to their attorneys regarding the allegations in their divorce case.

Henricks previously denied allegations of domestic violence, writing a 2019 declaration obtained by People that he has “NEVER caused her physical harm or touched her in a harmful way.” He also claimed that his then-wife is a “master of manipulation” who used the restraining order as “a custody tactic.”

He subsequently accused her of assault, to which her rep responded: “Ashley categorically denies the allegations made in this matter. The restraining order was reissued today, remaining intact and in full force.”

Celebrity Splits of 2022: Stars Who Broke Up This Year

The True Blood alum has been a soap staple for years, appearing as Megan Dennison on The Young and the Restless and Dr. Bridget Forrester on The Bold and the Beautiful. She currently recurs on the CBS soap, which landed her three Daytime Emmys nominations.

Prior to her marriage to Henricks, Jones was married to actor Noah Nelson from 2002 to 2009. She previously dated her Bold and the Beautiful costar Jack Wagner, but they split in 2015.

If you or someone you know are experiencing domestic violence, please call the National Domestic Violence Hotline at 1-800-799-7233 for confidential support.