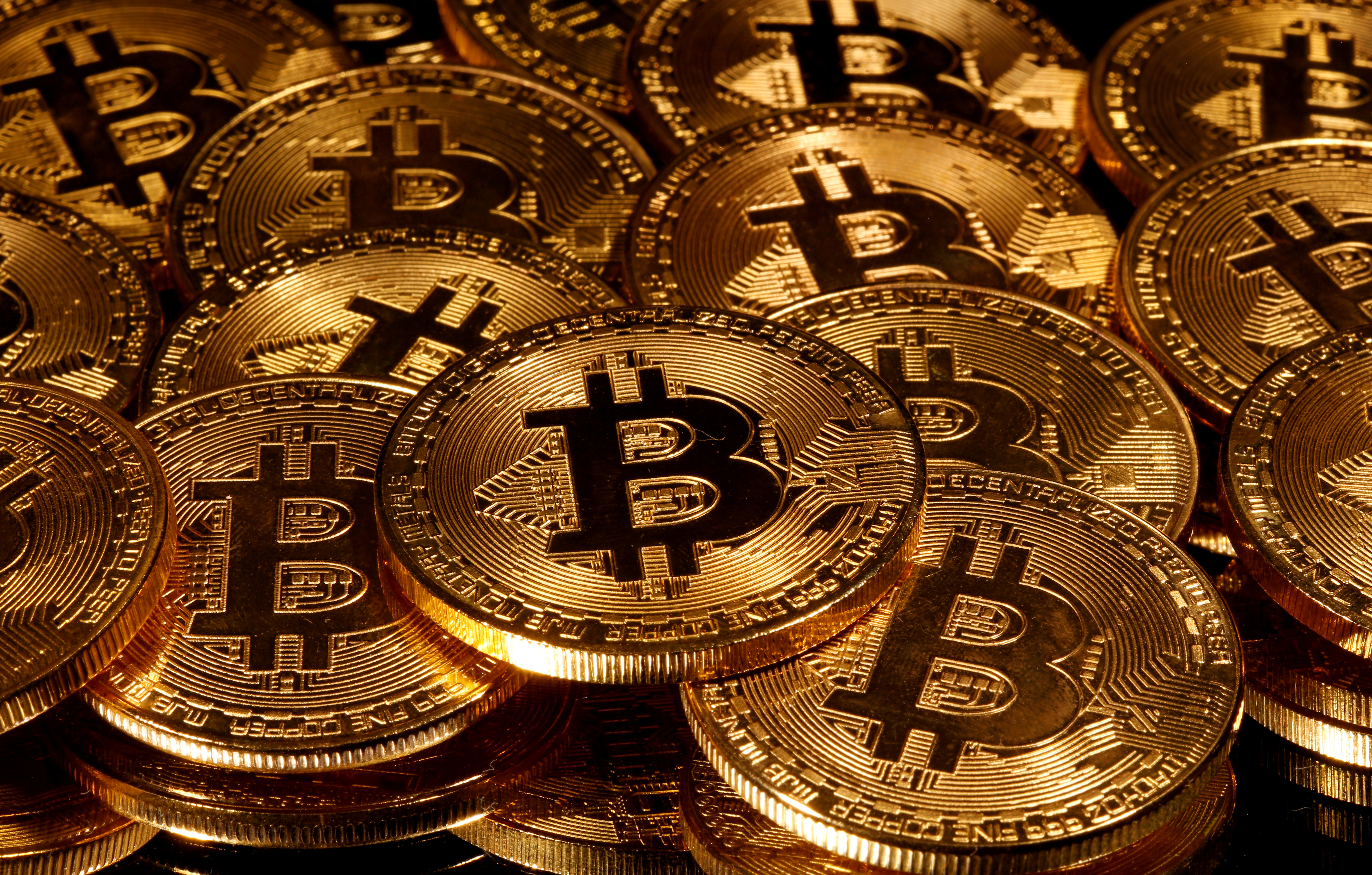 Investors have ploughed cash into the digital currency, which is highly volatile, during the coronavirus crisis this year sending it to new highs.

But Bitcoin's value plummeted to £3,300 when the coronavirus crisis struck the UK in March and the US implemented a European travel ban.

The controversial currency has been spurred by online payments giant PayPal saying it would enable account holders to use cryptocurrency.

Facebook is also working on its own digital currency Libra, bringing cryptocurrency further into the mainstream.

HAS Bitcoin got you baffled? Here’s what you really need to know

Meanwhile, a number of central banks have responded to the rise of cryptocurrencies and the dwindling global use of cash by announcing plans for bank-backed digital units.

Unregulated by any central bank, bitcoin emerged in late 2008.

"Whilst it is easy to focus on the short-term price gains, which are headline-grabbing and attention worthy, it is also important also to recognise how far bitcoin has come.

"We have seen a significant shift in the demographic of those interested and invested in crypto.

"No longer the domain of just computer programmers and fintech advocates, I have seen bitcoin capture the attention of the masses."

"While I'm optimistic about the long-term prospects for bitcoin, four years ago we had a very similar situation with bitcoin breaking new ground, but just two weeks later its price plummeted by more than a third.

"History doesn't always repeat itself, of course, but the lesson is to be on your guard."

The cryptocurrency has also been surrounded by controversy with Bitcoin scammers targeting the accounts of high profile Twitter users earlier this year.

And in October the financial regulator banned Brits from trading a certain type of cryptocurrency investment which it said was harmful.

In June, The Sun warned about a Bitcoin scam which used a picture of Britain's youngest millionaire to con investors.

While a painter and decorator lost his entire £66,000 life savings after falling for a Bitcoin investment scam in 2019.