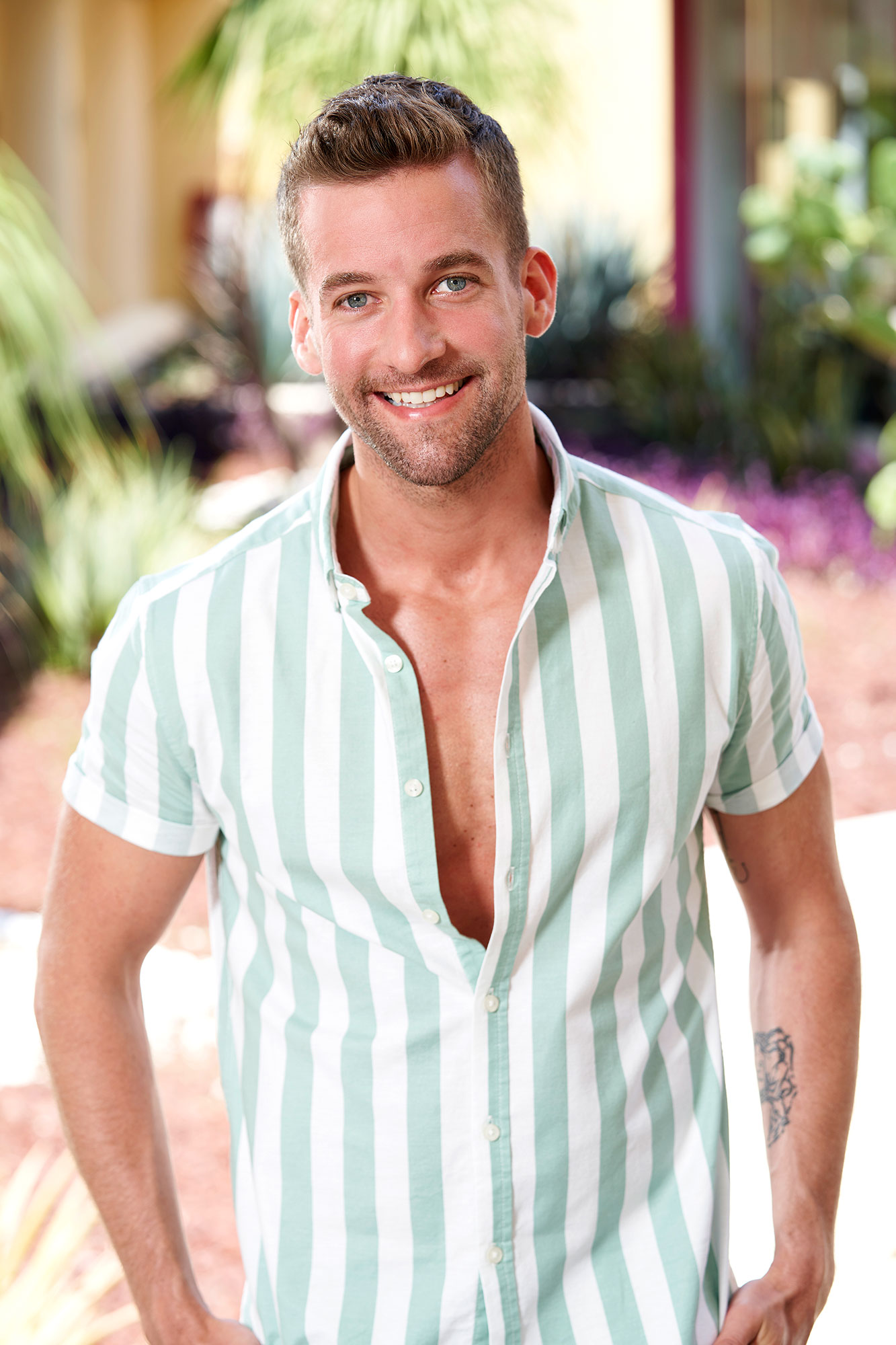 Connor Brennan’s guitar has gotten a lot of screen time between The Bachelorette and Bachelor in Paradise, but the math teacher isn’t here for the suggestion that he didn’t join Bachelor Nation to look for love.

‘Bachelor’ and ‘Bachelorette’ Contestants Who Allegedly Lied About Their Pasts

“‘He’s there for his music’ ‘enough with the uke’ ‘ugh he’s cringey and annoying’ – f—k OFF and let me play my dumb little songs for people; it’s my way to try and bring a little joy. kindness is free #BachelorInParadise,” the 29-year-old Nashville resident tweeted on Wednesday, August 26.

Connor’s clapback comes after BiP guest host Lance Bass suggested that he wasn’t on the show for the right reasons. 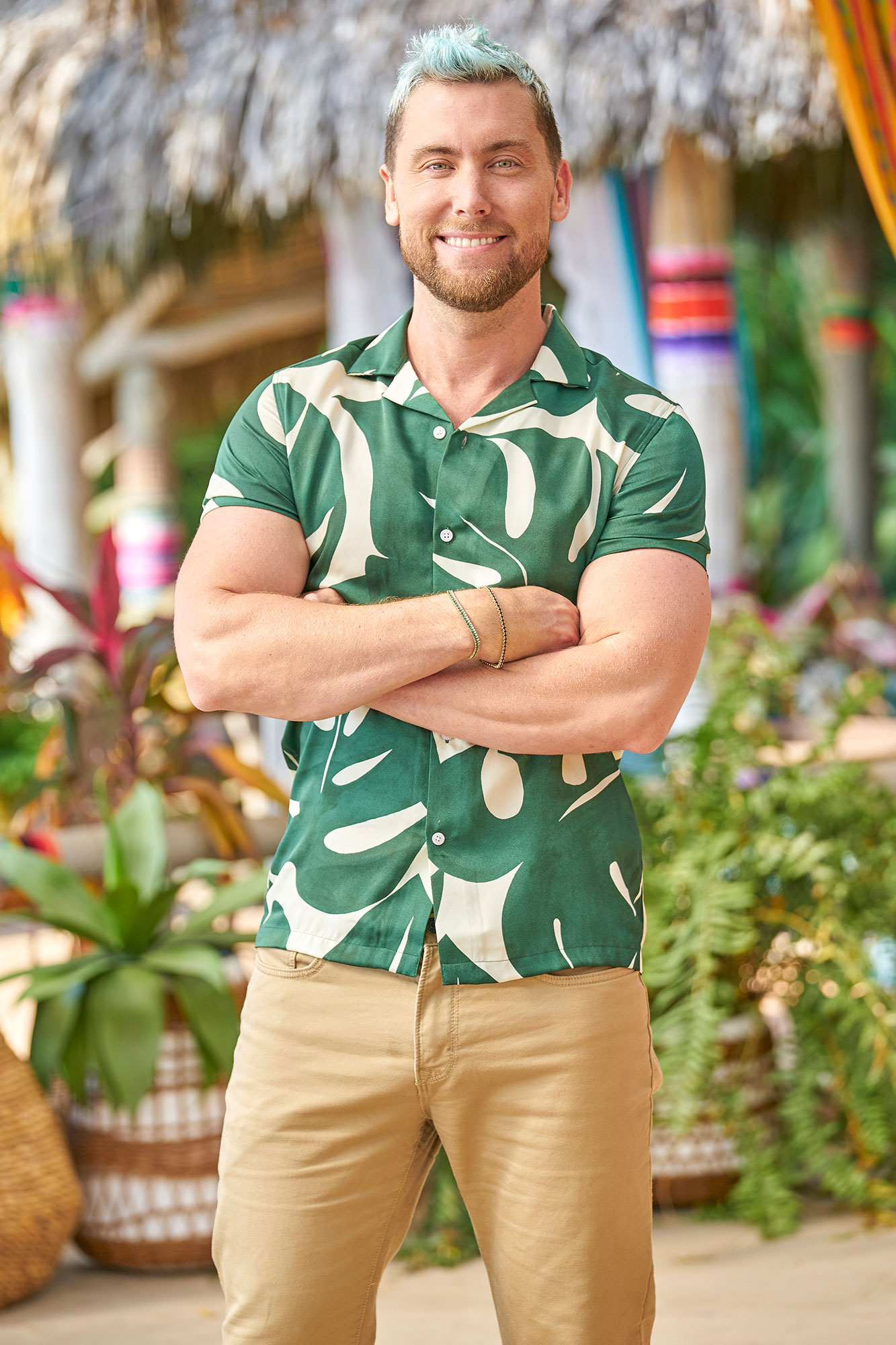 “You can tell he’s a very sweet guy, but I’m not convinced he’s there to find love. I definitely see him on there trying to start his country career like a lot of people do on that show,” the former boybander said on the Tuesday, August 25, episode of the “Viall Files” podcast.

Bass, 42, went on to tell Nick Viall that Connor asked him about what aired on Katie Thurston’s season 17 of The Bachelorette, which was still playing out when BiP production began in June.

“I had watched The Bachelorette season and they had never seen an episode yet because they were filming when they started it. So I had seen the first few episodes so I knew exactly what went down, I knew the Thomas [Jacobs] story and all that. And [Connor] was like, ‘Wait, did my song make it? Did my song make it?’” the ‘NSync star said. “I’m like, ‘Yeah, I think your song made it.’ But that was, like, the only thing he was concerned about, was if his song made the cut.”

During the first week of BiP, Connor made a connection with Maurissa Gunn. During Tuesday’s episode, the 25-year-old former Miss Teen Montana went on a date — and subsequently went to the show’s infamous “boom boom room” — with newcomer Riley Christian. While Connor was clearly upset about Maurissa’s feelings for Riley on the show, he shut down viewers who were shaming her for the hookup.

“Final thought for the night, and i can’t even believe this needs to be addressed: riley and maurissa slander in any form will NOT be tolerated,” Connor tweeted. “What two gorgeous consenting adults do on a date is none of my business, much less anyone watching this back #bachelorinparadise.”

Bachelor in Paradise airs on ABC Mondays and Tuesdays at 8 p.m. ET.