Betty White’s cause of death revealed, agent denies she got booster days before

Betty White on why she wasn’t afraid of dying

Betty White suffered a stroke six days before she died at age 99, her death certificate revealed.

The legendary actress’ cause of death was listed as a cerebrovascular accident in the Los Angeles County Department of Public Health document, which TMZ obtained Monday.

Cerebrovascular accident is the medical term for a stroke, which is caused by a loss of blood flow to part of the brain, resulting in tissue damage.

It’s unclear whether White experienced any emotional and behavioral changes between the time of her stroke and death on Dec. 31.

However, sources told TMZ that she had been alert and coherent.

“Betty died peacefully in her sleep at her home,” the agent, Jeff Witjas, who was also White’s close friend, said in a statement to People last week.

Witjas also denied that White’s death had anything to do with the comedic icon receiving her COVID-19 booster shot just days before.

“People are saying her death was related to getting a booster shot three days earlier, but that is not true. She died of natural causes,” he told the magazine, adding, “Her death should not be politicized — that is not the life she lived.” 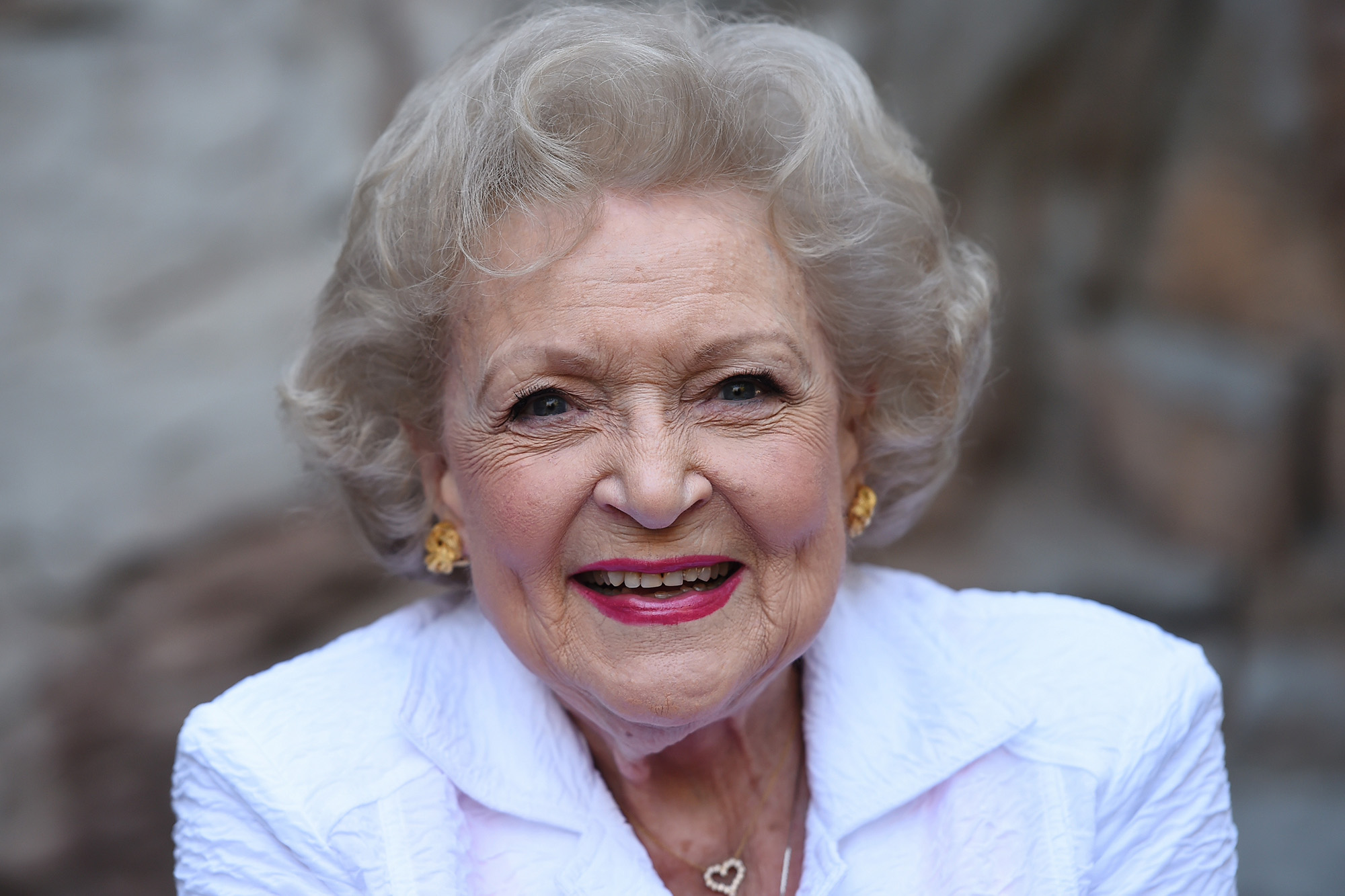 LAPD officers responded to a 9:30 a.m. call at her home in Brentwood, Calif., on New Year’s Eve — less than three weeks before what would have been her 100th birthday.

Witjas later confirmed her death, telling People, “Even though Betty was about to be 100, I thought she would live forever.

“I will miss her terribly and so will the animal world that she loved so much. I don’t think Betty ever feared passing because she always wanted to be with her most beloved husband, Allen Ludden. She believed she would be with him again.”

Page Six has reached out to White’s rep for comment.