It is common for men to worry about their penis size, with many thinking it is smaller than it should be to satisfy their lovers.

Dr Shahzadi Harper, an expert in menopause and hormonal changes affecting libido, has now revealed one simple trick that can help men to hit their partner’s G-spot.

In an exclusive chat with Daily Star Online, she said: “When you’re in missionary position, you end up stimulating the clitoris just as much because your pubic area rubs against the clitoris as well as penetration.

“So I think missionary is probably the best to make a woman orgasm.”

Fears and anxiety about penis size may arise after taunts from peers during adolescence or remarks made by a sexual partner.

But feeling inadequate can really damage a man’s self-confidence and grow to affect his social life.

The size of a man’s genital area has – throughout the ages – come to symbolise qualities such as virility, fertility, strength, ability and courage.

Men, throughout the entire world, have been known to go to extreme lengths to increase the size of their penis.

Topinama tribesman in Brazil encourage snakes to bite their penis in order to enlarge it. 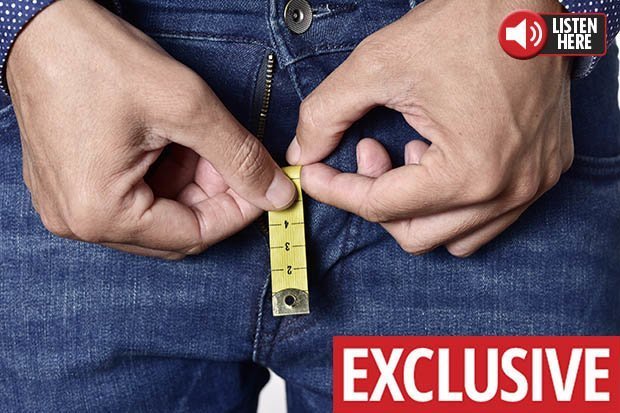 The NHS state counselling has proven to be beneficial for men with penis anxiety.

Therapy helps patients identify and correct any distorted views about their penis, build self-confidence and overcome fears about sexual relationships.

The doctor recently revealed how one simple exercise could help prevent erectile dysfunction.

Dr Harper also revealed the best time of the day to have sex.