Looking back. During Benedict Cumberbatch’s second stint as the host of Saturday Night Live, he couldn’t help but marvel over his career progress — and being in the Dolby Theatre when Will Smith’s Oscars drama went down.

Most Memorable ‘Saturday Night Live’ Hosts Over the Years

“I am thrilled to be back hosting Saturday Night Live. It’s been a really fun, great week,” the England native, 45, quipped in his Saturday, May 7, monologue. “I’ve got to be honest though because most of the sketch writers this week, they pitched me sketches every day, and most were about Doctor Strange. It’s great. I love the guy. I love playing the character. The film’s doing really well—but I have been in other films.”

The Doctor Strange in the Multiverse of Madness star joked that others rarely asked him about the other projects he’s worked on, including Jane Campion’s The Power of the Dog which earned 12 Academy Award nominations earlier this year. 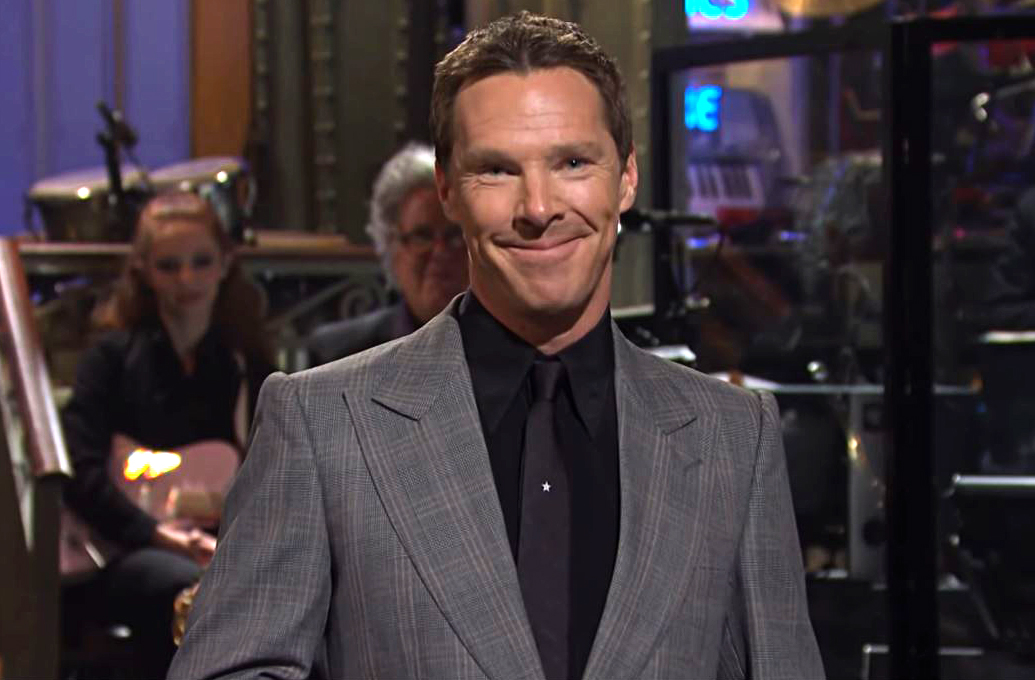 “I said, ‘Come on, man. I was nominated for an Oscar for that,’” Cumberbatch recalled telling show producer Lorne Michaels about the 2021 film. “I mean, I didn’t win. I was beat by Will Smith. No, not physically!”

While the Fresh Prince of Bel-Air alum, 53, ended up taking home the coveted Best Actor in a Leading Role trophy at the 94th annual Academy Awards, his altercation with Chris Rock took over the show.

Will Smith and Chris Rock’s 2022 Oscars Incident: Everything to Know

The 57-year-old Grown Ups actor, for his part, joked during the broadcast that Jada Pinkett Smith —who wed the Philadelphia native in 1997 — could star in a potential G.I. Jane sequel due to her shaved head. (Pinkett Smith has been candid about her struggles with alopecia and hair loss.) While the Maryland native, 50, subtly rolled her eyes at Rock’s remark, Smith walked on stage and slapped him across his face.

“Keep my wife’s name out your f—king mouth,” the King Richard star shouted after returning to his seat. 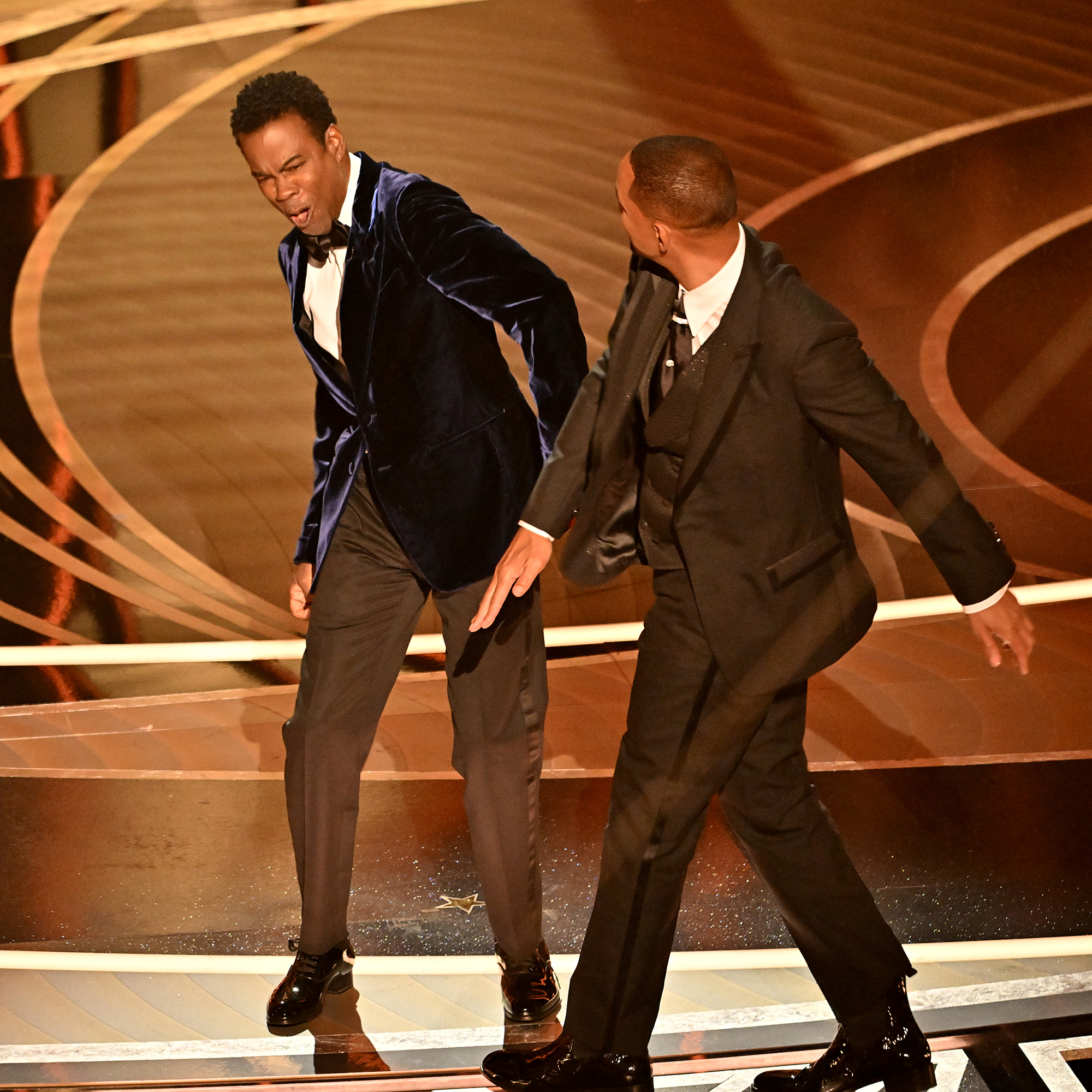 Rock declined to press charges against the actor before Smith issued a public apology and resigned from the Academy of Motion Pictures Arts and Sciences. (The Academy later banned Smith from their events for 10 years.)

After Cumberbatch remembered losing the honor to Smith, he continued hosting the Mother’s Day show.

“Of course, I want to wish a very happy Mother’s Day to my mum,” the Sherlock alum sweetly noted on Saturday. “She’s actually on holiday in Greece at the moment and SNL offered to fly her here first-class, and she said, ‘No, I’m on a beach in Greece. Are you insane?’”

He continued: “My wife, Sophie [Hunter], is in the audience tonight, and I’d like to wish her a happy Mother’s Day, too. Hi, Sophie. It’s me, your husband, Little Benedict. I’m constantly in awe of you. You gave birth to our three beautiful boys and that is itself a minor miracle as any woman would tell you, and according to you, I was off dressing up as a wizard though technically it was a sorcerer.”

Cumberbatch — who married Hunter, 44, in February 2015 — hosted the show alongside musical guest Arcade Fire and even enlisted his Doctor Strange in the Multiverse of Madness costar Elizabeth Olsen for a quick cameo. In the “Understudy” sketch, cast member Chloe Fineman attempted to take over the 33-year-old actress’ Wanda Maximoff/Scarlet Witch role for a sketch idea but Olsen herself showed up.

“Oh god, the multiverse is real,” Cumberbatch quipped in the skit.

For more, watch the clip above!