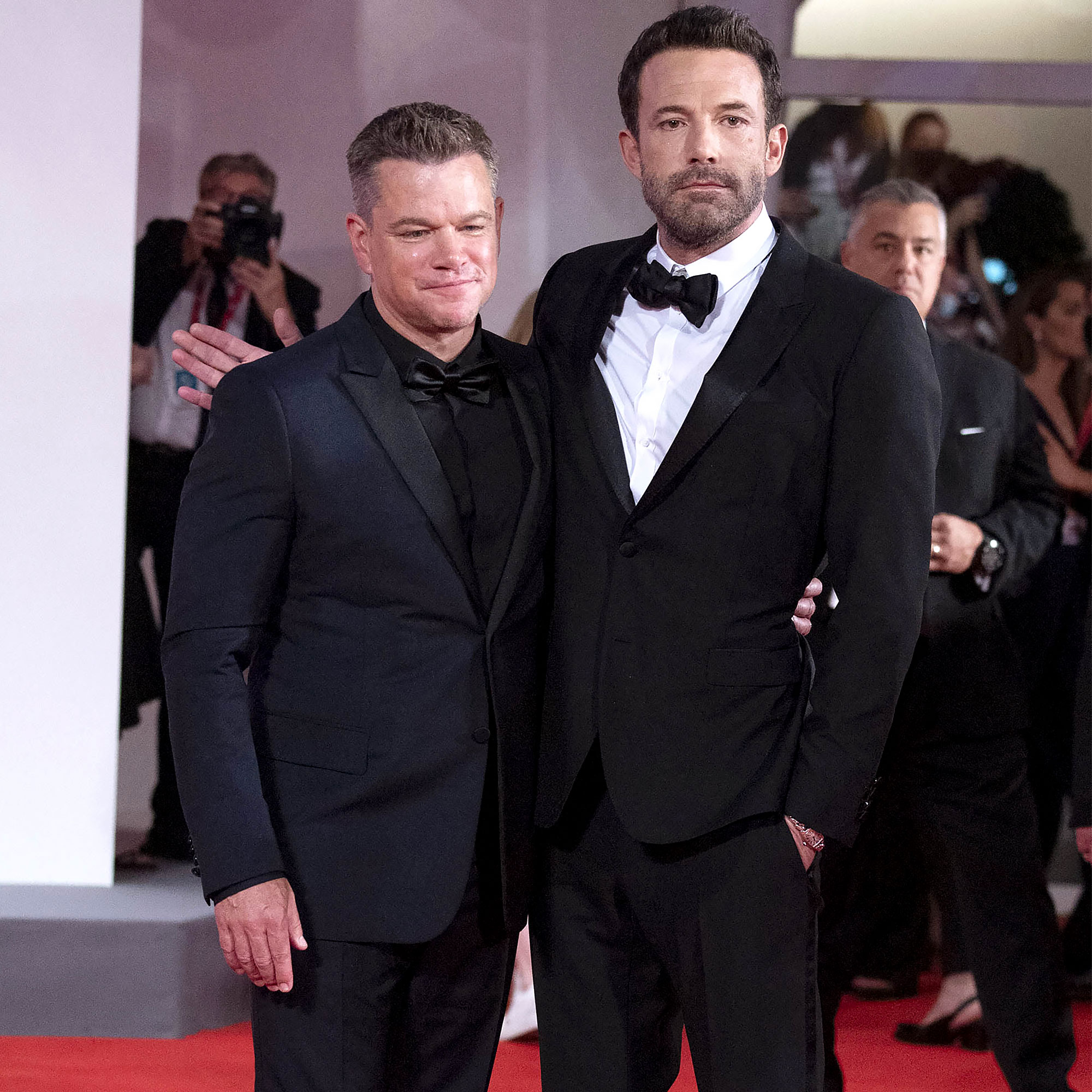 Change of plans! When Nicole Holofcener, Ben Affleck and Matt Damon wrote The Last Duel, one scene included a kiss between the actors — but it never made it to the final script.

Matt Damon and Ben Affleck’s Bromance Through the Years

In the upcoming film, Damon, 51, plays French knight Jean de Carrouges, while Affleck, 49, plays Count Pierre d’Alençon, a French nobleman. While one scene includes Damon’s character kneeling in front of his longtime friend, that wasn’t the way the story originally was written.

“In the original actual version of that scene — the way that ceremony actually took place was that you kissed everybody on the mouth,” the Way Back actor told Entertainment Tonight in an interview published on Sunday, October 10. “And we had that in the script.”

The moment, which the Bourne Identity star noted would have been his “first onscreen kiss” with the Gone Girl actor, was changed by director Ridley Scott.

“Ridley thought it would be distracting, and his instincts are pretty good,” the Justice League star explained, with Damon noting that the characters “really hate each other,” which made the scene even better.

“In fact, the scene where I kneel before him, Ben just improvised this thing where I started to say my line and he just interrupted me and goes, ‘Closer,’” the Oscar winner explained. “And I have to kind of get up and kneel again in front of him. And that was just — he just did that and just kind of blurted that out, and it wasn’t in the script.”

The actors, who first collaborated in 1997 when they wrote and starred in Good Will Hunting, also joked that the kneeling happens “at home” as well.

Celebrity BFFs Through the Years: Photos

“I actually have to kneel before him,” Damon said with a laugh. “Once he started directing, that’s actually how I have to get in his house.”

The longtime pals have always supported one another through their ups and downs over the years.

“We grew up together,” the Manchester by the Sea actor said in 2016. “We were both in love with the same thing — acting and filmmaking. I think we fed on each other’s obsession during really formative, important years and that bonded us for life.” 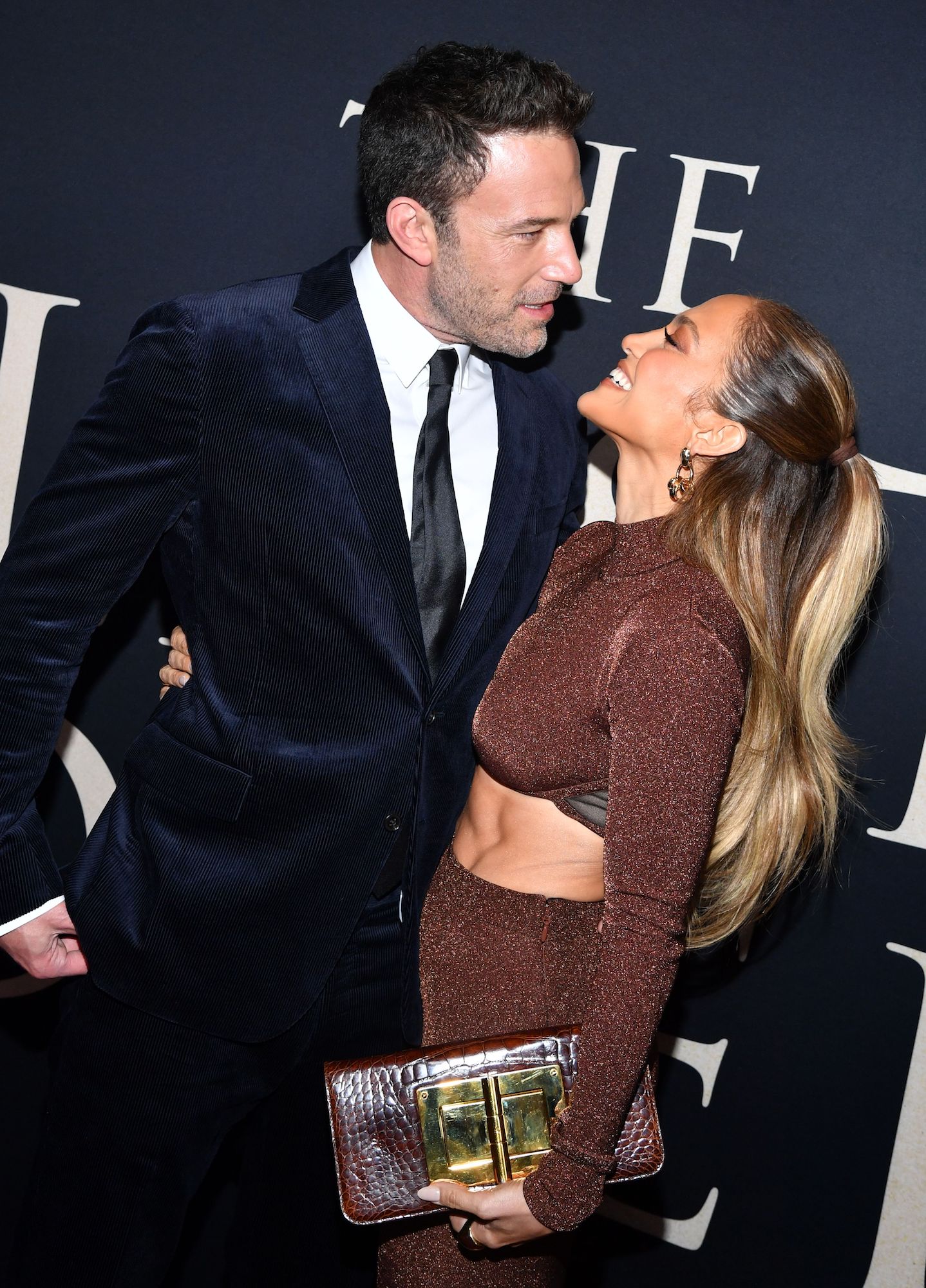 Damon also has a great sense of humor when it comes to Affleck’s personal life — and his recent reunion with Jennifer Lopez. (The duo, who were engaged from 2002 to 2004, reunited in May 2021 and have been dating ever since.)

“He’s the best. He deserves every happiness in the world. I’m glad for both of them,” the Stillwater star told Extra in July of the pair. That same month, he joked to Jess Cagle about how odd it is that he’s asked about the reunion.

“Like, would I be unhappy? Like, ‘I hate true love. It sucks,’” he laughed. “I wish them nothing, but you know, hardship.”