BEER is 62 times more expensive than in 1966 thanks to ­inflation — much more than many other goods have risen.

The typical price of a pint has gone from the equivalent of 5p back then to £3.10 today, figures show. 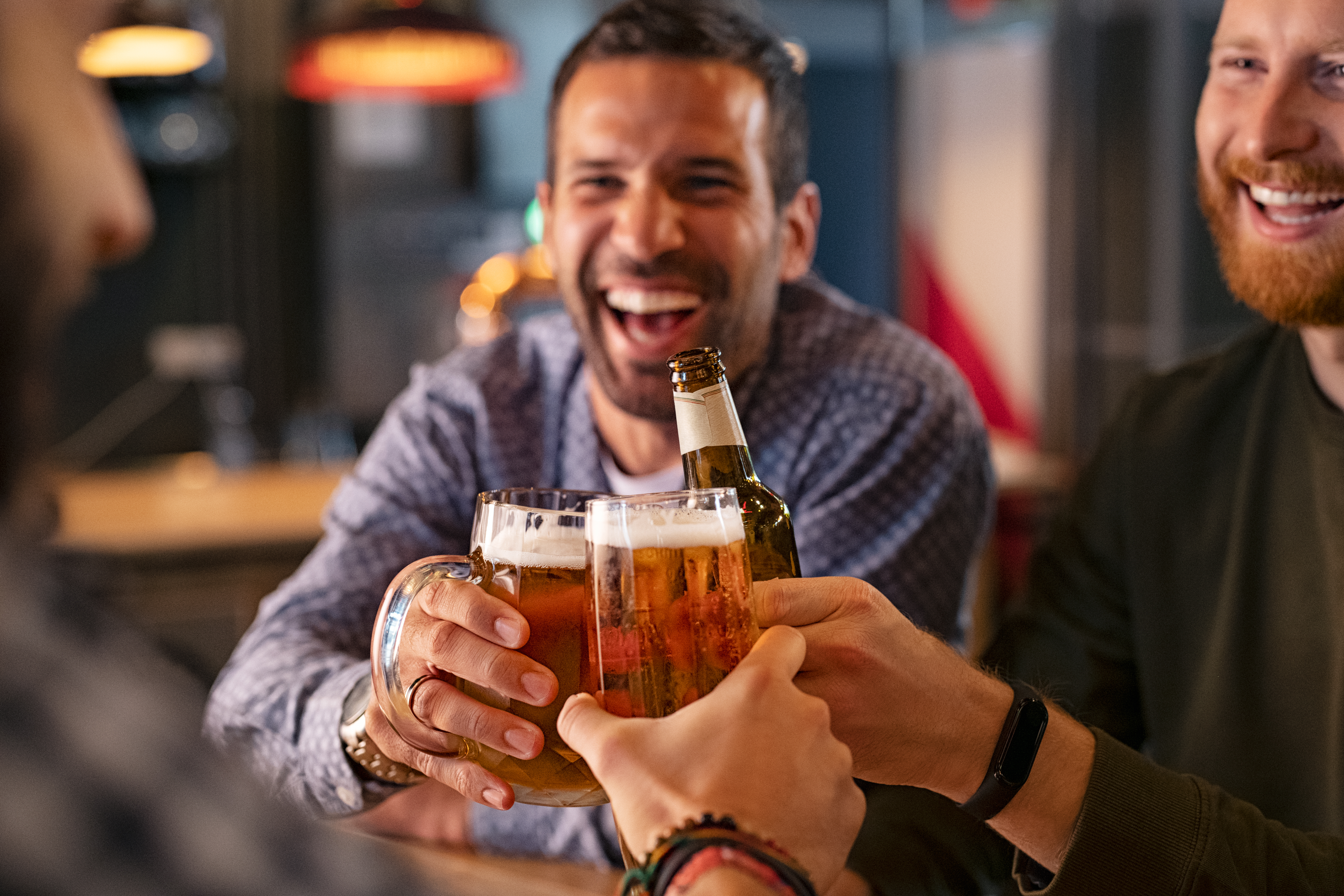 That compares with the general increase in the cost of living over the past 55 years, which has risen 19 times since Bobby Moore led England to World Cup glory.

But wages have leapt 38 times to help us buy the pricier pints.

This jump in pay shows how much living standards have improved since the 1960s, the research by NatWest said.

That is 70 times more, a much bigger rise than in either general inflation or incomes.

However, the cost of borrowing is much lower, given interest rates are now at a record low of 0.1 per cent.

NatWest chief economist Seb Burnside said yesterday: “Prices we pay for everyday goods have shot up, but peoples’ wages have gone up even faster, so we’re better off.”