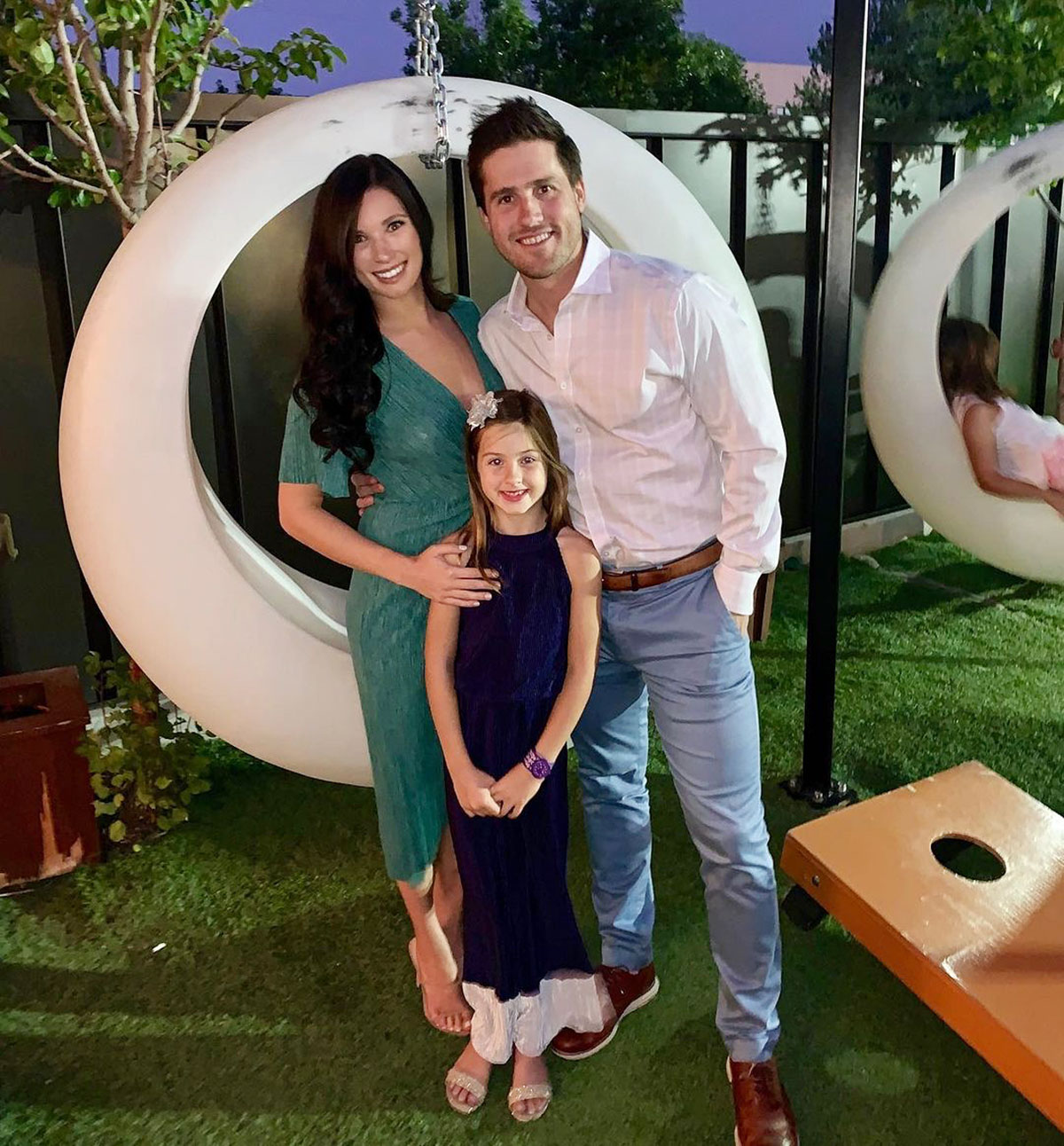 Setting the record straight! JJ Lane and his wife, Kayla Hughes, clapped back at an Instagram troll accusing them of not being “full-time” parents to his daughter, Gemma.

Celebs Clap Back at the Parenting Police

“I think it’s important to acknowledge that Gemma is with you one weekend a month and [you’re] not present yourself as a full-time caretaker,” the social media user commented on a family photo uploaded by the 39-year-old Bachelorette alum on Saturday, December 25. “Be real.”

The Colorado native shared the comment on his Instagram Story, joking that he “should have consulted” the follower before posting. “Nine years divorced, and I still own real estate in their heads,” he wrote. 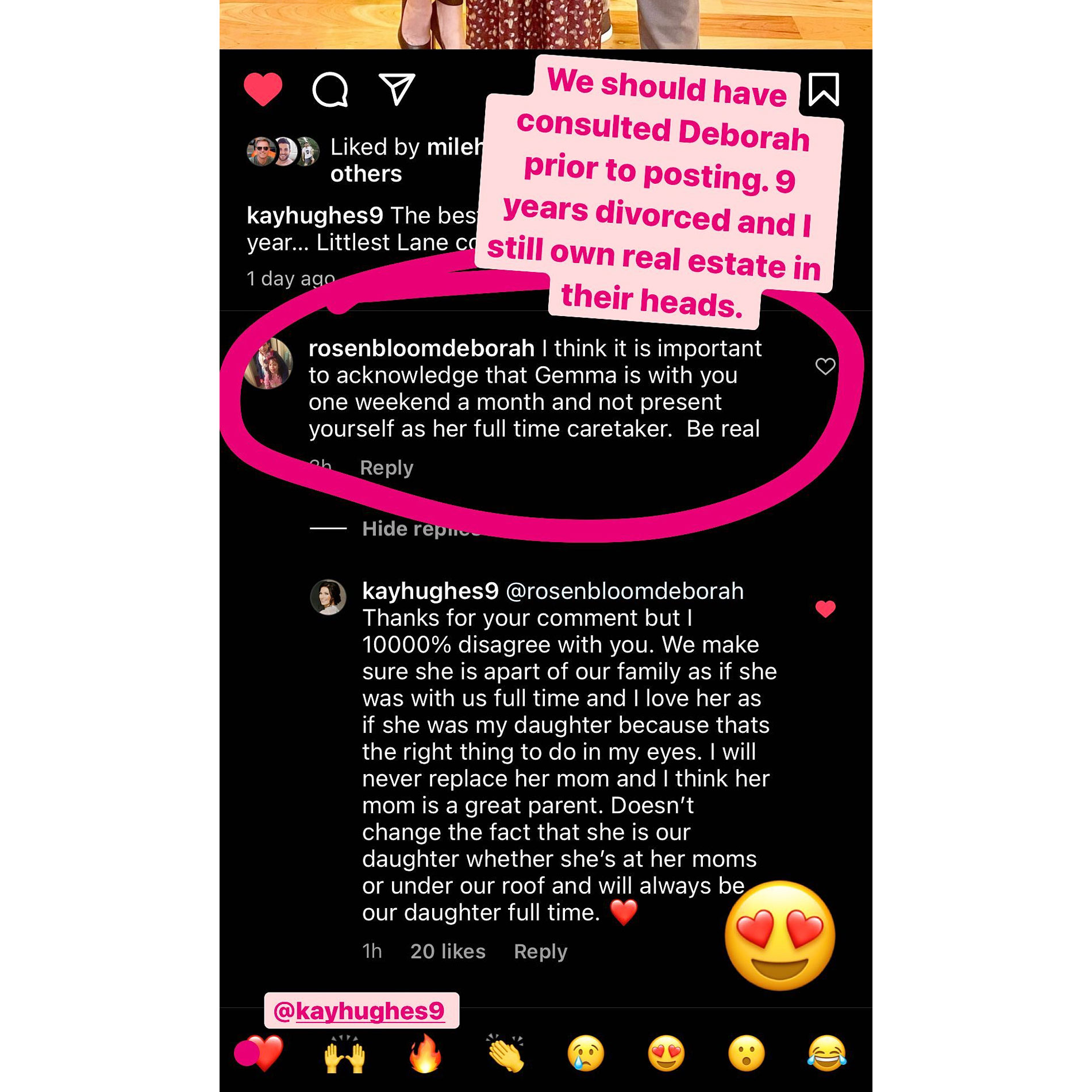 The Bachelor Nation member welcomed Gemma in December 2011 with his then-wife, Heather Sands. Following their split — and his appearances on season 11 of The Bachelorette and season 2 of Bachelor in Paradise — Lane wed Hughes, 38, in February 2020 in Colorado. The stepmom defended her parenting status in the comments on Saturday.

“I 1000 percent disagree,” she fired back at the troll. “We make sure she is a part of our family as if she was with us full-time. I love her as if she’s my daughter because that’s the right thing to do in my eyes. I will never replace her mom, and I think her mom is a great parent. Doesn’t change the fact that she is our daughter whether she is at her mom’s or under our roof and will always be our daughter full-time.”

That same day, Hughes featured the little one in her pregnancy announcement, adding, “The best gift wasn’t under the tree this year. Littlest Lane coming July 2022.” Gemma stood between her dad and stepmom while holding up ultrasound photos with a smile.

The former reality star added in a post of his own: “Won’t be able to unwrap this present until July!”

Celebrity Pregnancy Announcements of 2021: See Which Stars Are Expecting

Lane gave a glimpse of his custody agreement with Gemma’s mom in a November Instagram post, writing that they had an “incredible weekend” together. The University of Denver grad noted, ”It hurts our heart we only get her for a weekend a month, but we maximize every second with G-Dawg. She’s also so proud of her new hat!”

The previous month, the former investment banker wrote that Gemma had moved to Houston with her mom in 2019. “Not our choice and we fought like hell,” he told his Instagram followers in October.