Who went home on ‘The Bachelorette’ 2021: Michelle Young’s eliminations

“To those who have supported Nayte and I, including Bachelor Nation, I know I speak for the both of us when saying having a relationship in the public eye has not been easy,” Young, 29, wrote Friday on her Instagram Story.

“I’m struggling to say that Nayte and I will be going our separate ways but I stand with him in knowing the heaviness that is present in both of our hearts as this relationship has been very real for us.”

The schoolteacher-turned-reality star then addressed her now-ex directly.

“To you, Nayte, you quickly became my best friend and the love I have for you is incredibly strong. I will never stop wanting to see you succeed,” she wrote. 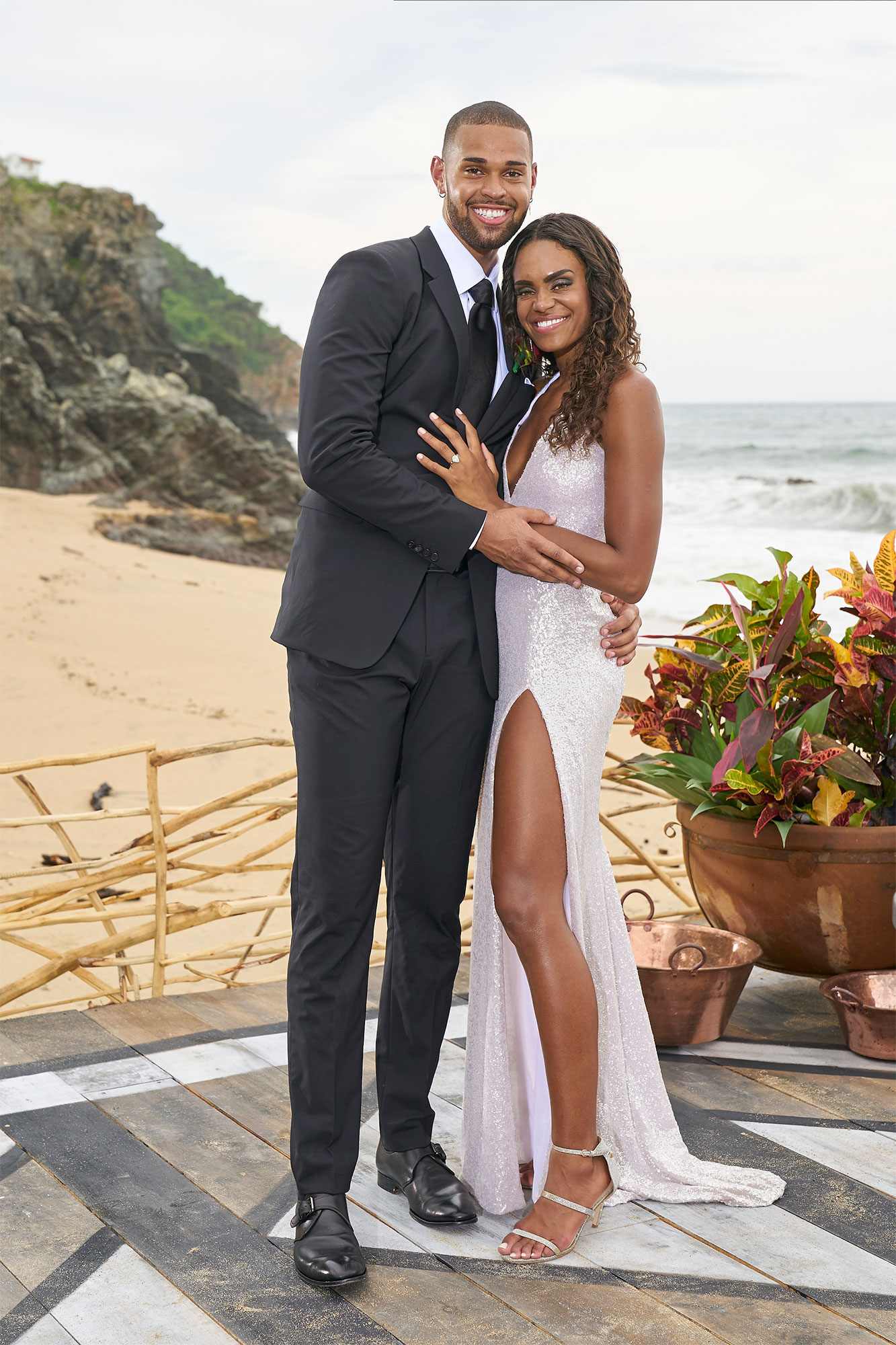 “I will always acknowledge and appreciate the adventures, support, and growth both Nayte and this experience have brought me. At the same time, I’m deeply hurting and will need time and space to work through this heartbreak.”

For his part, Olukoya told fans that he realized Young was not the person he’s “mean to spend the rest of [my] life with.”

He also explained that he hopes to navigate their split privately — despite the fact that many fans of the “Bachelor” franchise have been invested in their relationship for months. 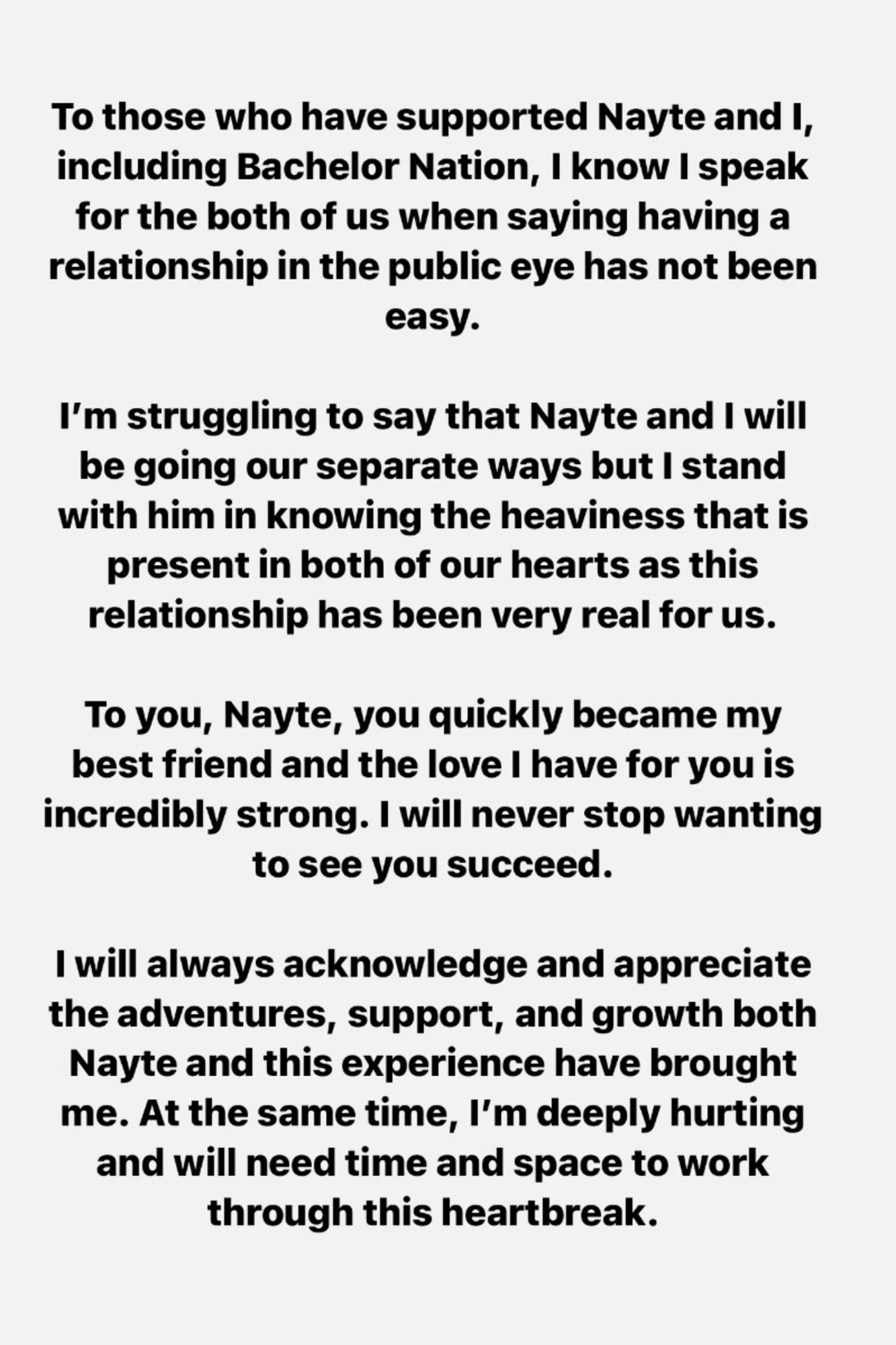 “Michelle and I are going to move forward separately. Hearts are heavy, emotions are high, and we are dealing with this the best way we can,” he wrote. “Michelle and I are naturally private people, and when it comes to this breakup, we will continue being so.”

Still, he noted that he and Young are grateful for the public support they’ve received throughout their short-lived journey as a couple.

“To the public who has supported these two complete strangers on your television screen, we appreciate you so much,” Olukoya wrote, though he suggested that fans should think twice before expressing any negative opinions about the pair’s decision to part ways. 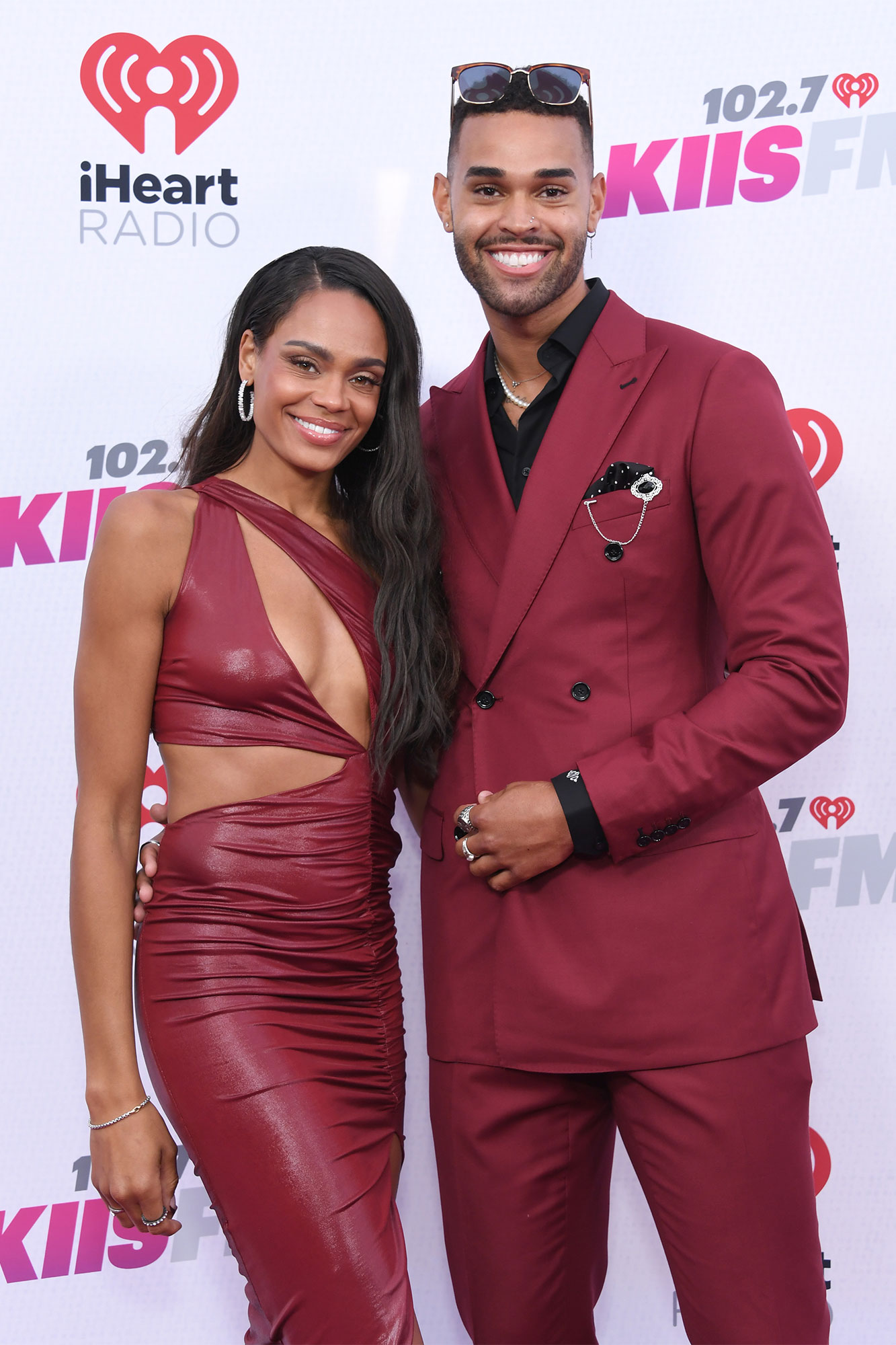 “Our relationship may have developed in the public eye, and we know this news will bring a lot of mixed reactions, but please remember that this is real,” he wrote.

“The emotions are real. The heartbreak is real. And that we are real. We’re human beings going through a breakup, and we all know breakups are difficult. So we’re asking that you allow us our privacy so that we can mend our hearts in the privacy of our own lives.”

The duo is calling it quits just weeks after Young shut down speculation of a split. Rumors swirled online when social media sleuths noticed that her 3.2-carat Neil Lane engagement ring was missing. 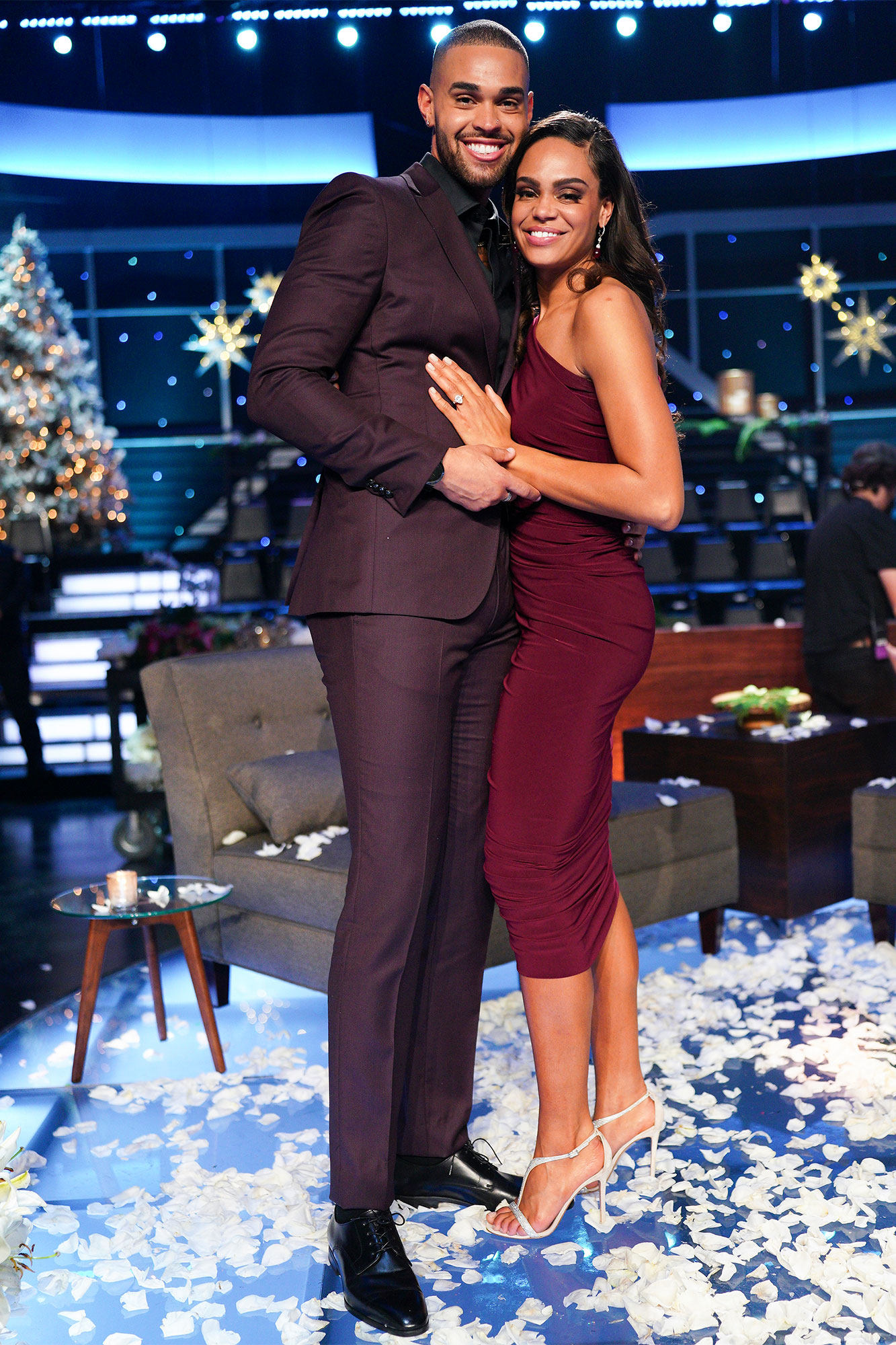 “OK, I typically don’t come on here and address these types of things, but because I received SO many messages about it … There is a video circulating of me on a rooftop this weekend and I’m not wearing my engagement ring,” Young said in a series of Instagram Story videos.

The “Bachelor Happy Hour” podcast co-host and her final rose recipient got engaged during the “Bachelorette” Season 18 finale in December 2021.