YOU’RE never too far away from a Chelsea loan player and for those residing on the south coast the relevant touchstone is Armando Broja (£2.4m).

The 20-year-old has been a real bright spark for Southampton this season having agreed a one-year loan from the Blues in the summer.

He scored Saints third goal on Tuesday night as they beat Brentford 4-1 to take his personal tally to seven for the season in all competitions.

What’s most impressive is that Broja is averaging a goal every 140.7 minutes this term, having made half his 16 league appearances as a substitute. 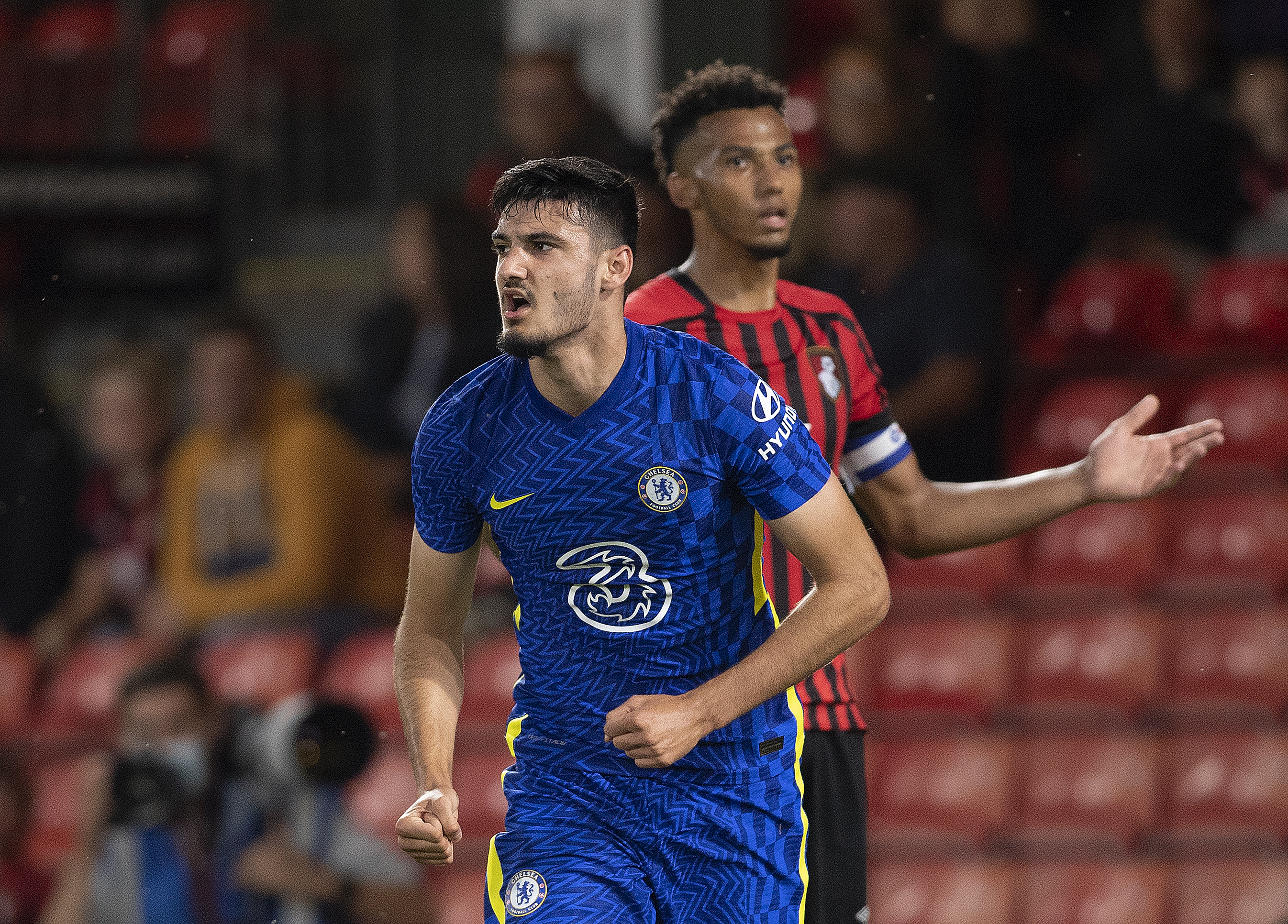 The Albania international scored 11 goals while on loan at Vitesse, the Dutch club who have taken in more Chelsea youngsters on a temporary basis than is holy, and he’s already shown enough at St Mary’s to suggest he has what it takes to carve out a Premier League career.

Like Conor Gallagher (£3.1m), he is giving his parent club a lot to think about in regards to next season.

For now, Broja is focused on helping Ralph Hassenhuttl’s side achieve a top-half finish.

Victory over the Bees earlier in the week edged them closer to that goal as they are now one point off Leicester in tenth, though the Foxes have two games in hand.

He passes the eye test and many of his stats reinforce his positive attributes but the fact he is highly likely to start on the bench means gaffers are hesitant to back him – he appears in just 0.1% of teams! 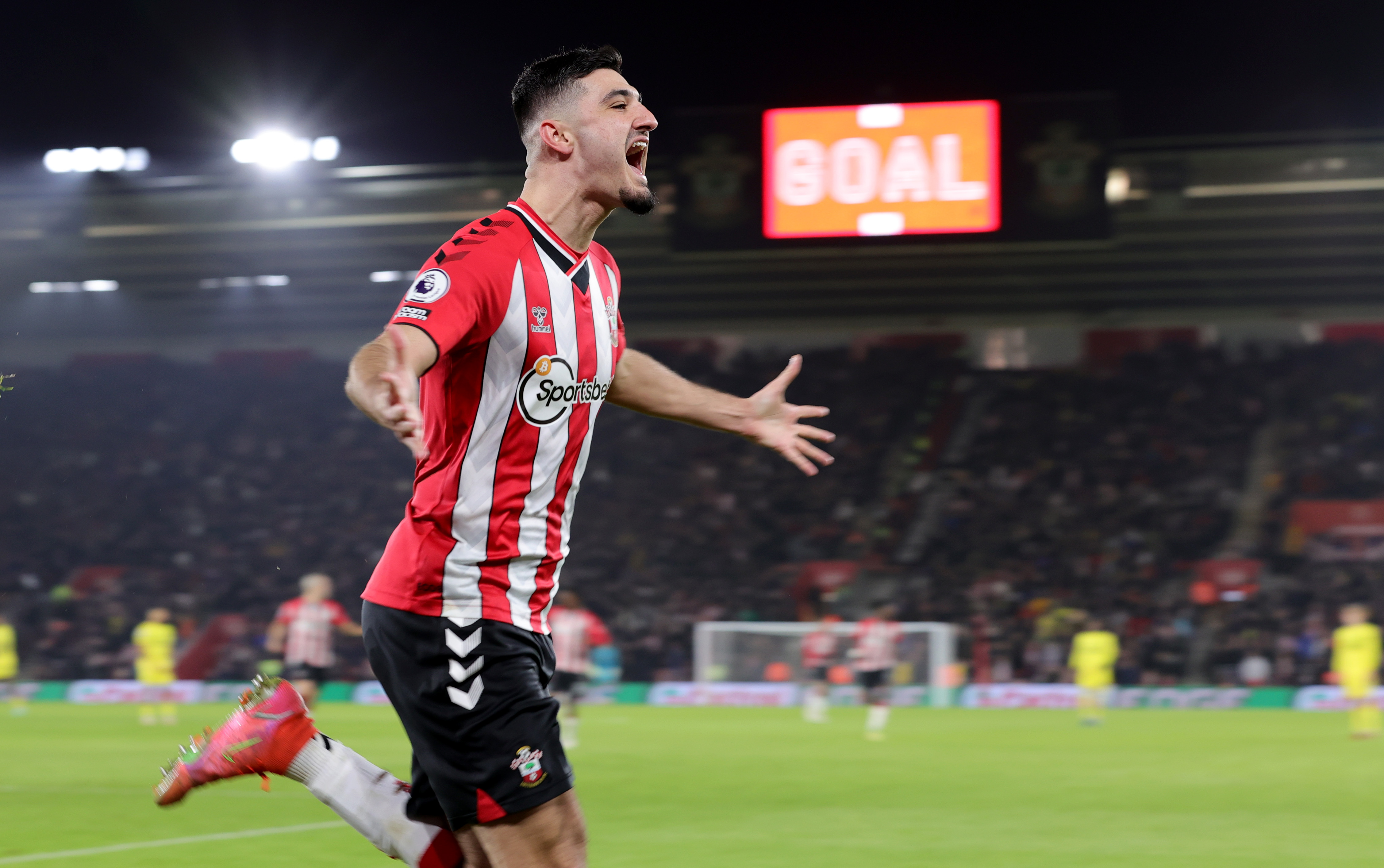 But is the tide turning?

Broja has been giving more playing time in recent weeks and has capitalised on the opportunity.

He’s produced 33 points in his last seven games at an average of 4.7 points per outing.

That may not sound groundbreaking but it’s very respectable for an asset in his price range.

He cost just £1.8m when his purple patch started and, hypothetically speaking, if you had backed him then to make room for expensive assets like Joao Cancelo (£6.2m), Mohamed Salah (£8.2m) and Cristiano Ronaldo (£8.4m), you would have been delighted with the youngster’s returns since.

It’s not that Broja demands selection but he’s certainly done enough to warrant attention and consideration – keep an eye on his points tally in the coming weeks.

WOOD YOU BELIEVE IT